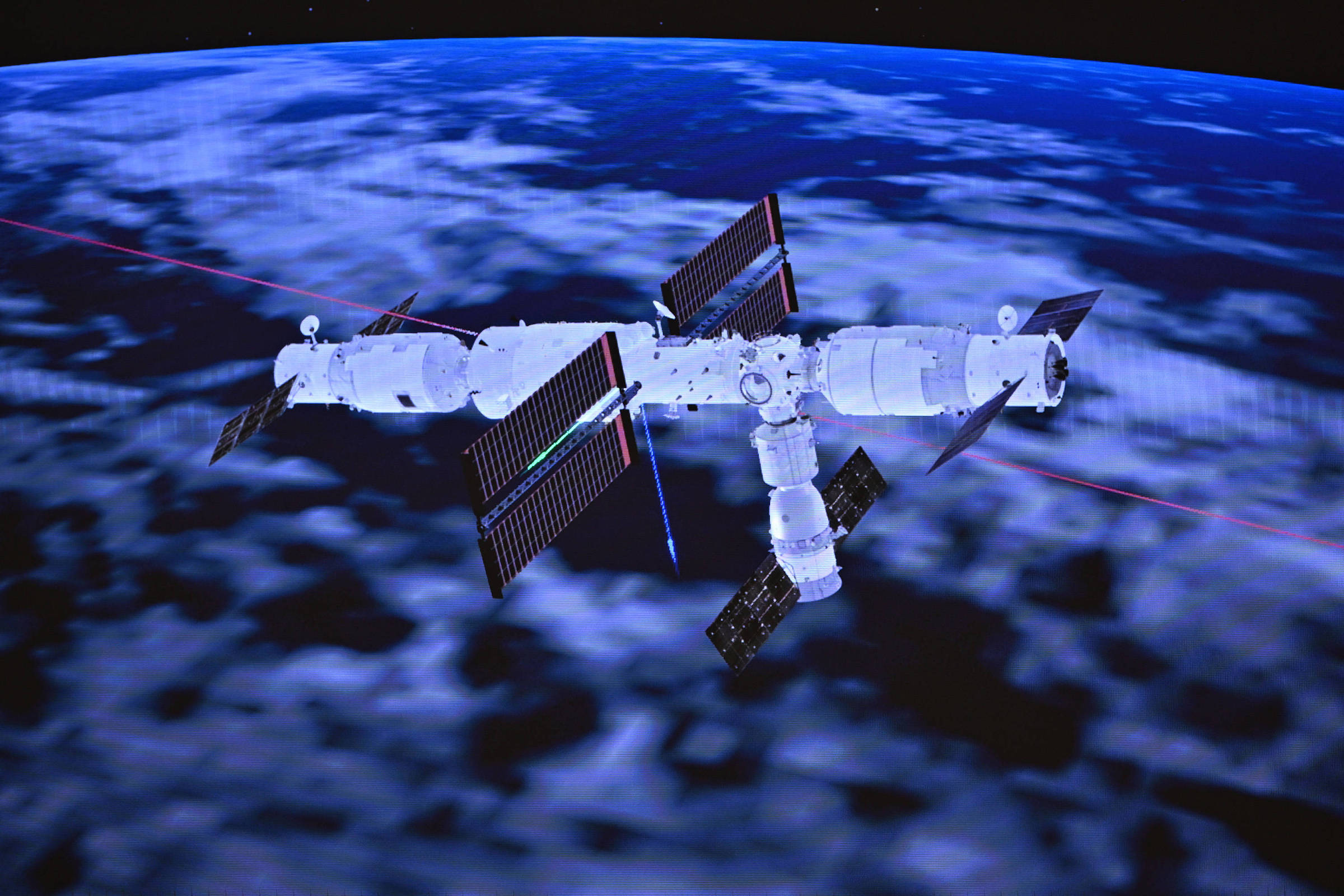 China on Monday classified as irresponsible defamation a warning by the head of NASA that the Asian country could “take control” of the moon as part of a military program and added that it had always called for the construction of a community of nations in outer space.

China has stepped up the pace of its space program over the past decade, focusing on exploration of the Moon. The country made its first unmanned moon landing in 2013 and hopes to launch rockets powerful enough to send astronauts to the moon later this decade.

“We need to be very concerned that China is landing on the moon and saying, ‘It’s ours now and you’re out of it,'” NASA administrator Bill Nelson told German newspaper Bild in an interview published last Saturday. (two).

The head of the US space agency claimed that the Chinese space program is military and that China has stolen ideas and technology from others.

“This is not the first time that the head of the US National Aeronautics and Space Administration has ignored the facts and spoken irresponsibly about China,” said Zhao Lijian, a spokesman for the Chinese Foreign Ministry.

“The US side has constantly built a smear campaign against China’s normal and reasonable efforts in outer space, and China is firmly opposed to such irresponsible comments.”

China has always promoted building a shared future for humanity in outer space and has opposed its weaponry and any arms race in space, he said.

NASA, under its Artemis program, plans to send a manned mission to orbit the Moon in 2024 and make a manned landing near the lunar south pole by 2025.