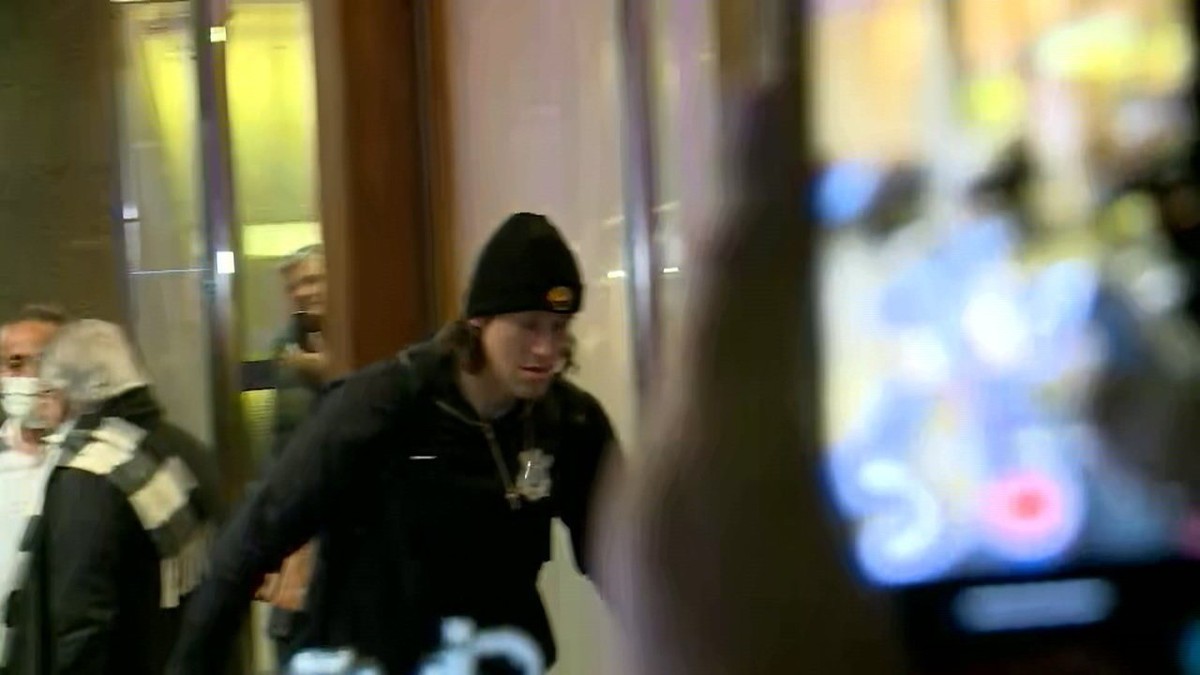 Corinthians arrived early this Monday night in Argentina, where they face Boca Juniors, at 21:30 (Brasília time) this Tuesday, at Bombonera, for the round of 16 of the Libertadores.

The main news are midfielder Du Queiroz, recovered from injury, and forward Willian, who arrived at the hotel with a protection on his right shoulder, injured in the first leg against Boca, last Tuesday, at Neo Química Arena.

See who traveled with the cast:

Willian at the arrival of Corinthians to Argentina — Photo: Reproduction

Not going to Argentina: right-back Fagner (muscle injury in the right thigh), midfielder Renato Augusto (calf pain) and forwards Adson (Covid) and Gustavo Mosquito. The latter did not travel to Buenos Aires because he had ingested a drug that could result in doping. He has tendinitis.

Striker Júnior Moraes was absent at the last minute, with a medium-degree sprain in his ankle suffered in the 4-0 defeat by Fluminense, on Saturday, at Maracanã.

The winner of Boca Juniors x Corinthians will be in the quarterfinals of Libertadores. If the game ends in a tie by any score, the decision will be on penalties, as there was a 0-0 tie in the first leg, in Itaquera, last week.

Previous Maisa puts legs to the game in a photo of a sexy dress in Greece
Next Won’t PS5 be more useful if all games are also released on PC?