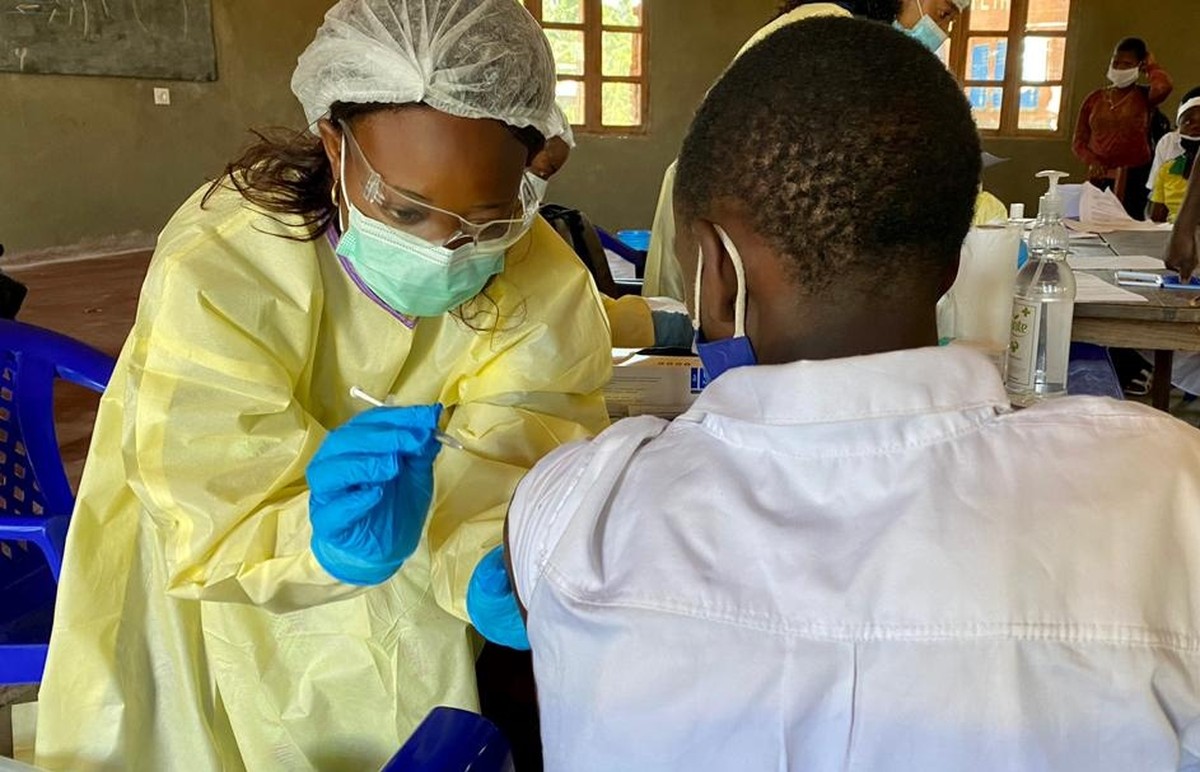 The new outbreak of the disease had started in April in Mbandaka, capital of the province of Équateur, in the northwest of the country, and was the 14th since 1976, when the Ebola virus was first described.

“Thanks to the robust response of national authorities, this outbreak was quickly brought to an end with limited transmission of the virus,” said Matshidiso Moeti, World Health Organization (WHO) regional director for Africa.

“Critical lessons have been learned from previous outbreaks and have been applied to design and implement an increasingly effective Ebola response.”

Although the outbreak in Mbandaka has been declared over, health officials remain vigilant, the WHO said, as it is not uncommon for sporadic cases to occur after an outbreak.

According to the WHO, a total of 2,104 people have been vaccinated in the country, including 302 contacts and 1,307 frontline workers. The immunization campaign against the virus started just 4 days after the outbreak was declared.

“Africa is seeing an increase in Ebola and other infectious diseases that jump from animals to humans, affecting large urban areas,” Moeti said.

“We need to be increasingly vigilant to ensure that we detect cases quickly. This outbreak response shows that by strengthening preparedness, disease surveillance and rapid detection, we can stay one step ahead.”

Ebola affects humans and other primates, is serious and often fatal. Case fatality rates have ranged from 25% to 90% in previous outbreaks. Today, infected people have a significantly better chance of survival if they are treated early and given supportive care.