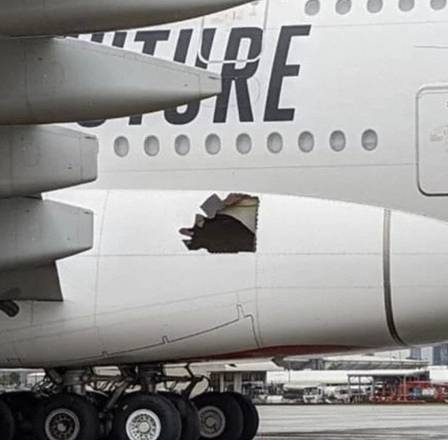 An Emirates plane flew for almost 14 hours with a hole in the side of the fuselage after passengers reported hearing a bang right at the start of the journey.

The Airbus A380-842 took off from Dubai (United Arab Emirates) last Friday (1/7) bound for Brisbane (Australia).

Shortly after takeoff and once the plane was over the ocean, passengers reported hearing the crash, but the crew decided to stick to the flight planunaware of the extent of the damage, safely landing in the Australian east coast city about 13 and a half hours later.

On approach to Queensland Airport, the crew contacted Air Traffic Control to request that emergency services stand by saying that suspected that a tire had burst on takeoffreports the “Aviation Herald”.

The tires were intact. Emergency services were shocked to discover a Leak in the fairing on the left side of the plane. Fairing is added to the fuselage for aerodynamic reasons, producing a smooth contour and reducing drag.

“There was a bang and I felt something on the floor too”a passenger told the Courier Mail. “The crew remained calm, stopped the in-flight service, picked up the phone and checked the wings and engines”he added.

A team of experts also discovered a screw loose in the nose of the Airbus, but it is not yet known whether the two incidents are related. The damage meant that the plane could not depart for the return flight. 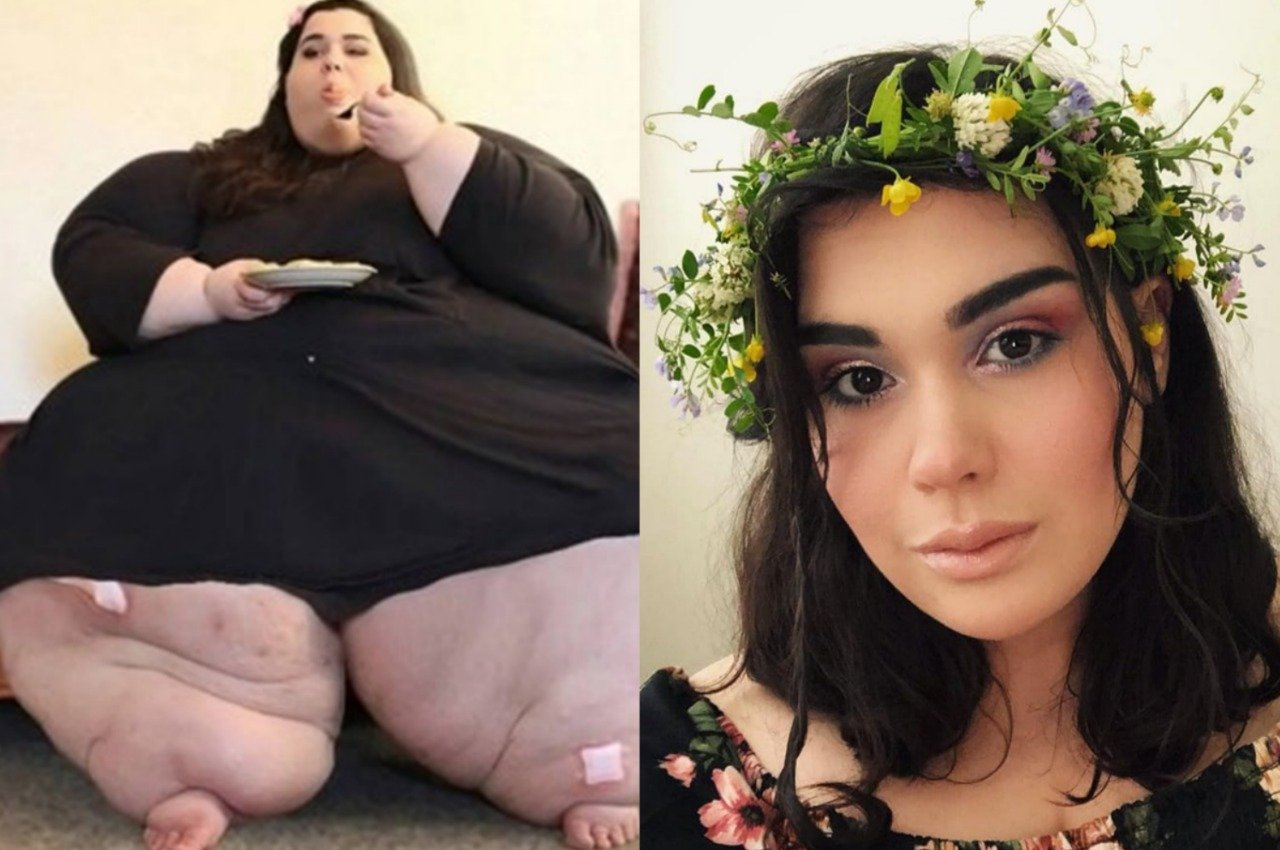 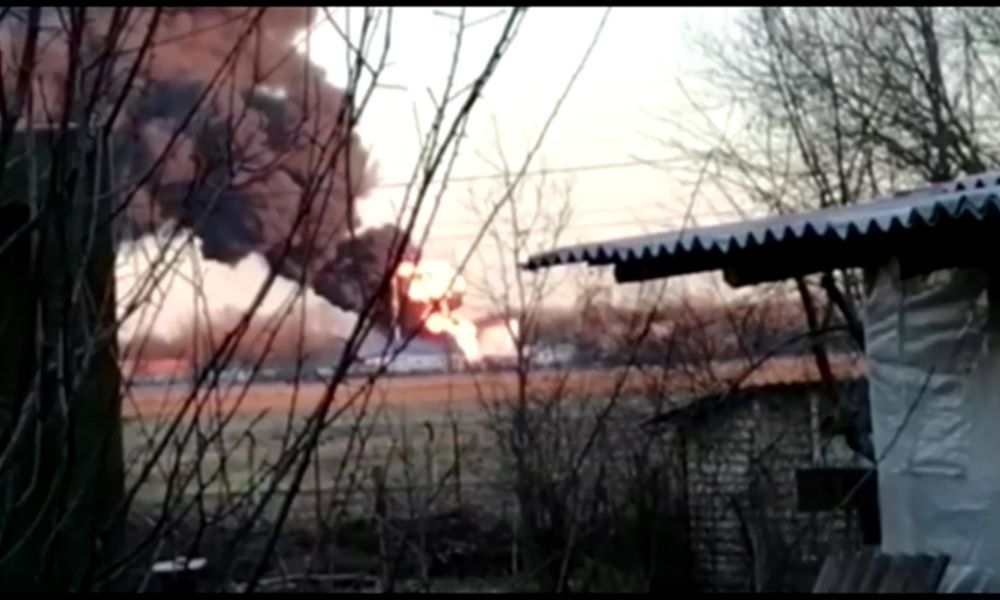