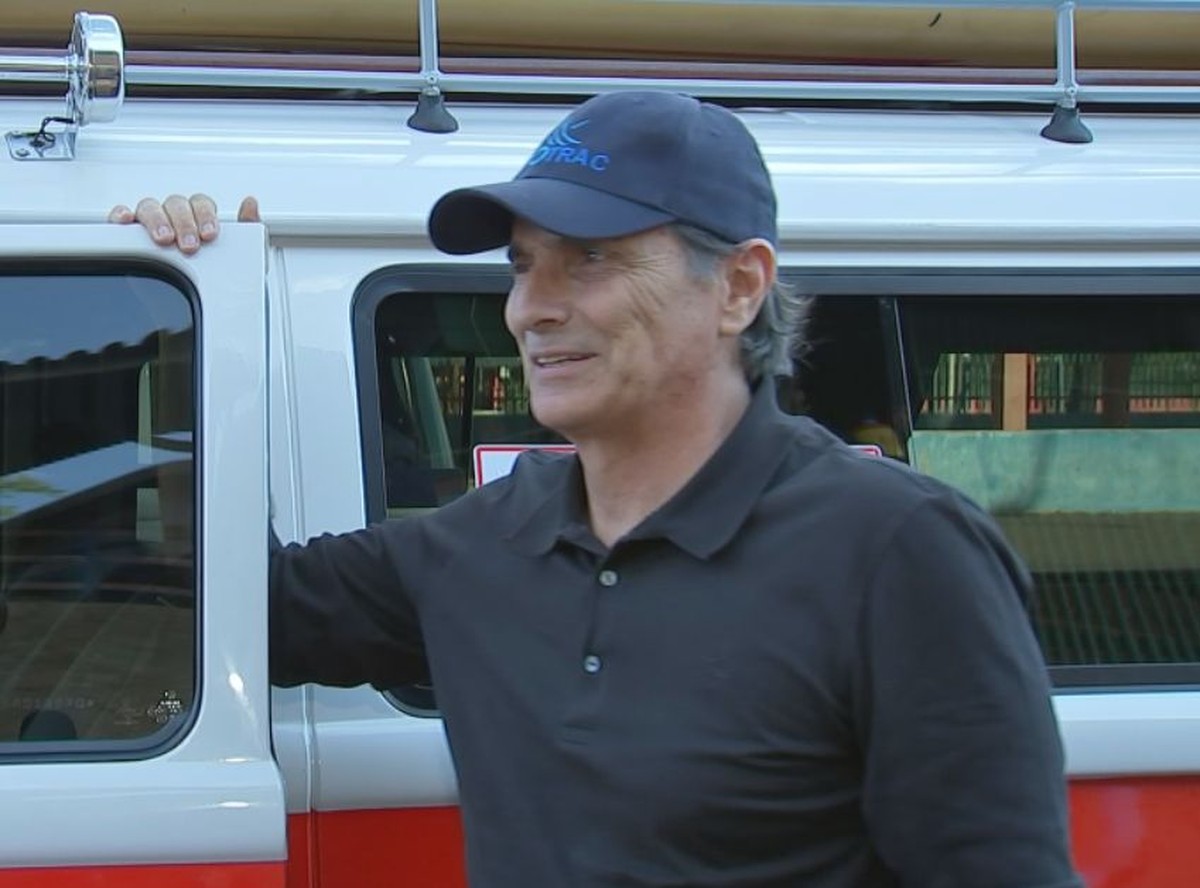 “Keke? He was a b… It had no value. It’s just like his son (Nico) won a championship, the little black guy (Hamilton) must have been “giving more c…” at that time and it was kind of bad “, said Piquet.

The action of the entities was presented to the Court of Justice of the Federal District (TJDFT), on Monday (4), and asks for compensation for BRL 10 million for collective moral damages and social damages. In a statement released when the racist remarks came to light, Piquet said the comments were “badly thought out”.

He exempted himself from the racial connotation of the term and claimed that the word is used colloquially in Brazilian Portuguese. This Tuesday (5th), the g1 could not contact the former pilot until the last update of this report. 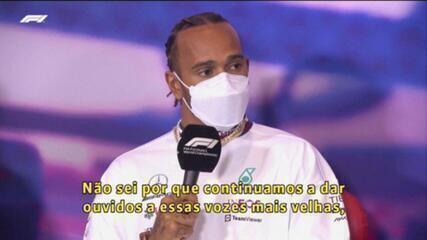 The action presented to the TJDFT is an initiative of the Educafro association, the Santo Dias Human Rights Center of the Archdiocese of São Paulo and the National LGBTI+ Alliance. According to the authors, Piquet, “a leader and exponent of Brazilian sport, in an explicit manifestation of racism and homophobia, violated at the same time the diffuse fundamental right to honor the black population and the LGBTQIA+ community”.

For the entities, the statements are not restricted only to Lewis Hamilton, but violate “the right of the whole society not to be affronted by actions of this nature, which offend the general public, generating repulsion and indignation, which leads to the necessary application of the duty to repair the moral damage perpetrated against everyone, without distinction, through the serious violation of fundamental values ​​historically conquered”.

“The ex-Brazilian driver who publicly ranted the demeaning racial and homophobic slurs is a public personality, a three-time Formula 1 champion, so the impact on all those who watched the video can be assumed, especially those of black ethnicity and community members. LGBTQIA+, aware of the breadth and seriousness of the offenses perpetrated by the defendant”, reads the suit.

In addition to the R$ 10 million indemnity, the authors ask that Nelson Piquet be condemned to publish a note, on all social networks, with a public apology, “acknowledging the mistake of making a racist allusion to anyone” and “retracting from racist and homophobic statements”.

They also request that he be sentenced to pay a fine of BRL 100,000 in case of reiteration of the conduct, in any digital space. 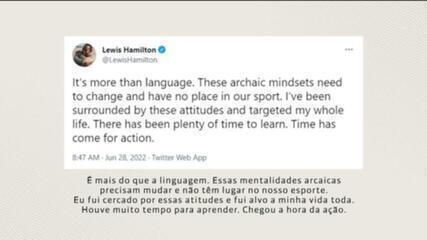 After Nelson Piquet’s racist statement, Lewis Hamilton says it is necessary to change the mentality

After the repercussion of the comments, the International Automobile Federation (FIA), F1 and Formula E issued notes in repudiation of the former driver’s speech.

F1 even decided to ban the three-time champion from the paddock – a space that hosts guests at races – from all stages, according to the British press. Piquet was also suspended from the British Drivers Club, which brings together prominent names in motorsport and of which he was an honorary member – and Hamilton is also a participant.

Around the time the use of the term racist came to light, Nelson Piquet issued a statement. See the full:

“I would like to clarify the stories circulating in the media about a comment I made in an interview last year.

What I said was ill-considered, and I don’t defend it, but I will clarify that the term used is one that has been widely and historically used colloquially in Brazilian Portuguese as a synonym for ‘cara’ or ‘person’ and was never intended to offend.

I would never use the word I was accused of in some translations. I strongly condemn any suggestion that the word was used by me with the aim of belittling a pilot because of his skin color.

I wholeheartedly apologize to everyone affected, including Lewis who is an amazing driver, but the translation in some media now circulating on social media is not correct. Discrimination has no place in F1 or society and I am happy to clarify my thoughts in this regard.”