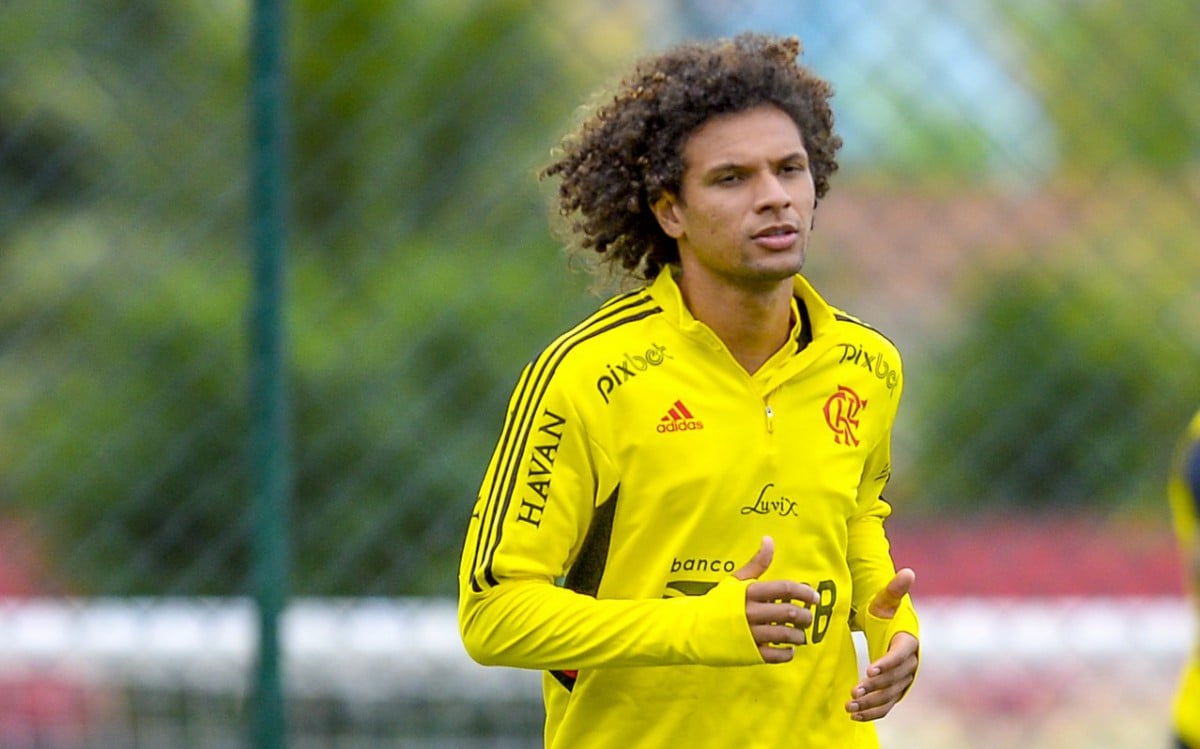 Rio – Fenerbahçe, from Turkey, developed interest in midfielder Willian Arão and made an official proposal for the Flamengo player. However, the offer of three million euros (about R$ 16.6 million) was refused by the board of the Rio club. Rubro-Negro did not like the payment method offered by Jorge Jesus’ club.

Interested in Arão, Fenerbahçe proposed that the payment be made in three installments. Flamengo did not agree. Despite the refusal, the carioca club is interested in negotiating Willian Arão. One of the oldest players in the squad, the midfielder has gained “negotiable” status and can leave Rubro-Negro in this transfer window.

Arão’s advanced age (30 years old) and the drop in income in 2022 are factors that weigh when the club formalizes the interest, as Flamengo does not agree to release the player on loan and wants a definitive negotiation, receiving financial compensation. .

One of the reasons why the board wants to negotiate Aaron is to renew the squad. The understanding is that the midfielder has already delivered what he could offer and, with a departure from shirt 5, he would open space on the salary sheet, since the midfielder generates a high cost to Flamengo for the above average salary for an athlete of his position.

In Flamengo since 2016, when he fought with Botafogo and entered a dispute with Alvinegro (if he is in court until today) to be able to sign with Rubro-Negro, Arão has a contract until December 2023, he is one of the leaders of the squad, the player longer-lived and is known behind the scenes for his strong personality, especially during training, when he likes to expose his thoughts to coaches and ask questions. 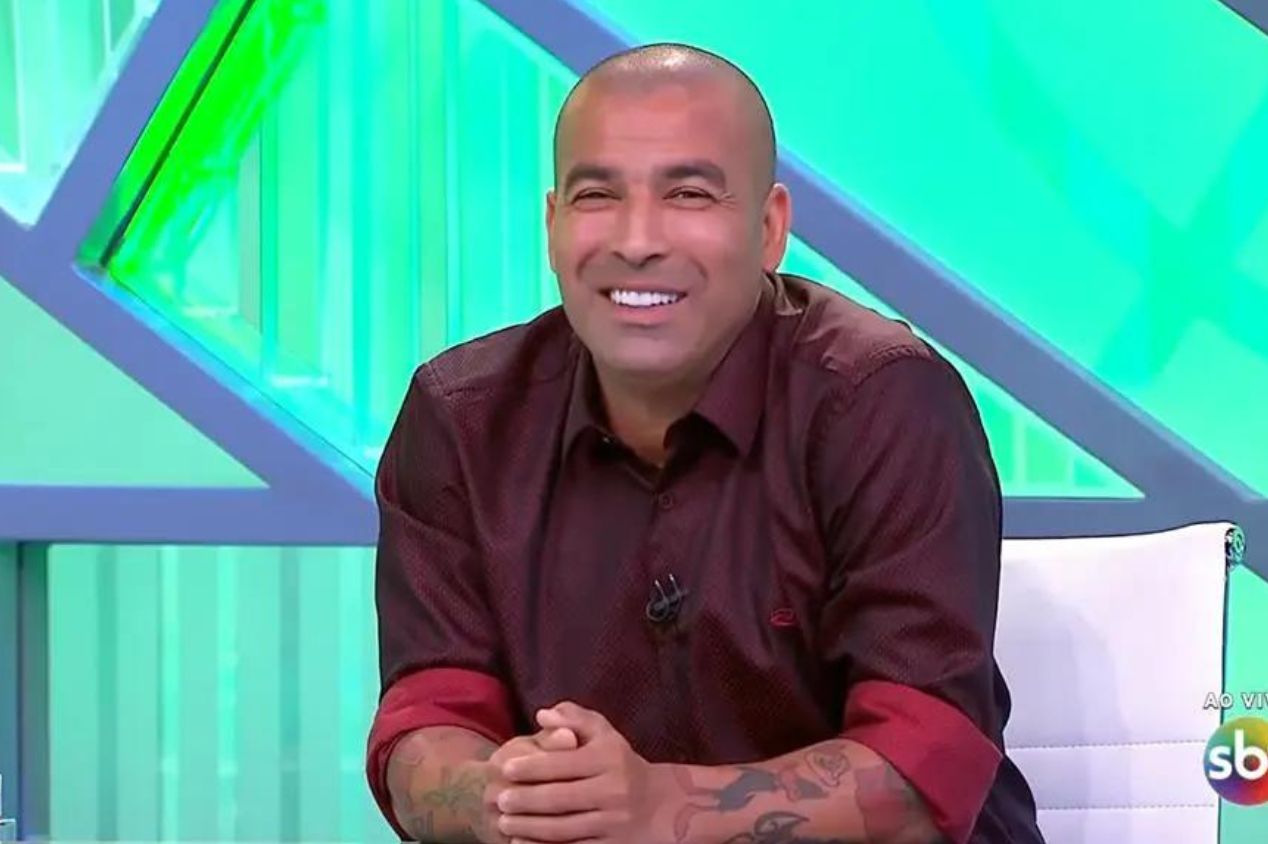