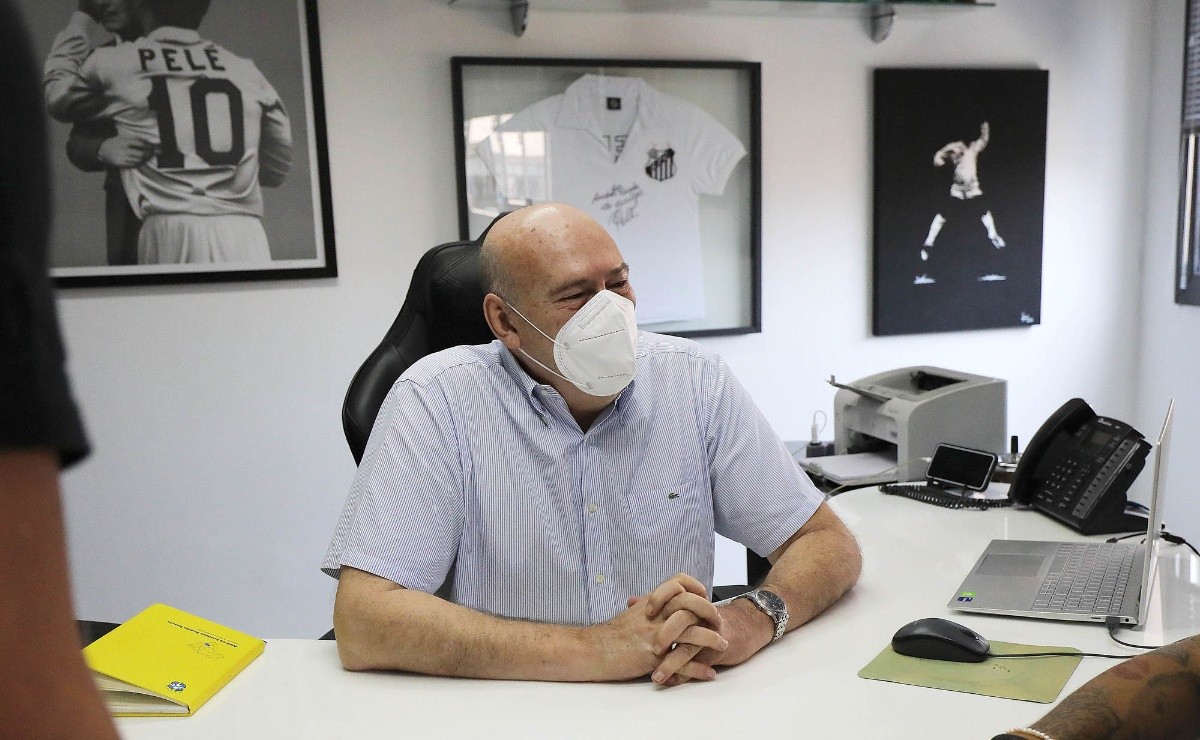 Gringo asks to leave, Rueda answers and defender no longer plays for Santos: “I was dissatisfied”

With inconsistent results in recent matches, Santos lost again when they faced Flamengo last Saturday (2), at Vila Belmiro, 2-1, in a match valid for the 15th round of the Brazilian Championship. Now, Peixe is in 10th place, with 19 points, and has been without a win in the competition for three games, five in all, counting the Copa do Brasil and South American matches.

The last game of the continental championship, in the draw with Deportivo Táchira, was an impact for the Peixe squad. That’s because defender Emiliano Velázquez had his “last straw” when he didn’t play against the Venezuelans even with the mixed team that took to the field. With that, the Uruguayan defender informed President Andres Rueda and the Santos administration that he would like to terminate his contract.

In the midst of this situation, Santos agreed to amicably terminate Velázquez’s contract, which was valid until December 2022. According to UOL Esporte, the Uruguayan has not yet settled with any club, but he was dissatisfied with the lack of sequence in the team led by Fabián Bustos. On the other hand, Peixe also had no interest in renewing the player’s contract.

Velázquez’s contract still had a permanence clause that involved the payment of millionaire gloves in installments, in addition to having a considerable salary and occupying a foreign spot on the team. Now, Santos must reinstate Alex, who returned on loan from Famalicão, from Portugal, and has Maicon, Eduardo Bauermann, Kaiky and Luiz Felipe to compete for the position.

The love for Pelé made the painter Marcolino Olímpio de Oliveira, 62, leave the neighborhood …