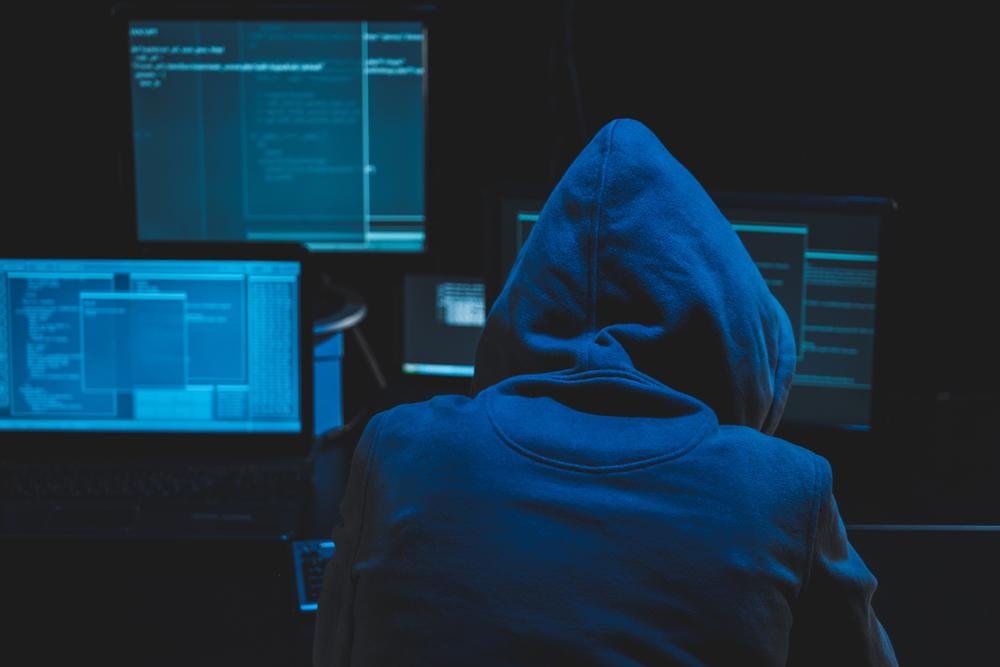 Data from 1 billion Chinese citizensallegedly stolen from the country’s largest city’s police information base, are for sale on a dark web forum, according to a report by Reuters published this Monday (4). The leak, if confirmed, will be one of the biggest data breaches already registered.

As posted on Breach Forums last week, the package for sale would have been extracted from the database of the Shanghai National Police. Names, addresses, mobile numbers, national identification number, place of birth and information on crimes committed, among other details, would be included in the leak.

The user responsible for the offer, who appears on the platform with the nickname “ChinaDan”, claims that the alleged leaked information packet has a total of 23 terabytes of data. The compilation is being sold for 10 bitcoins, the equivalent of just over R$1 million at the current price of the cryptocurrency. 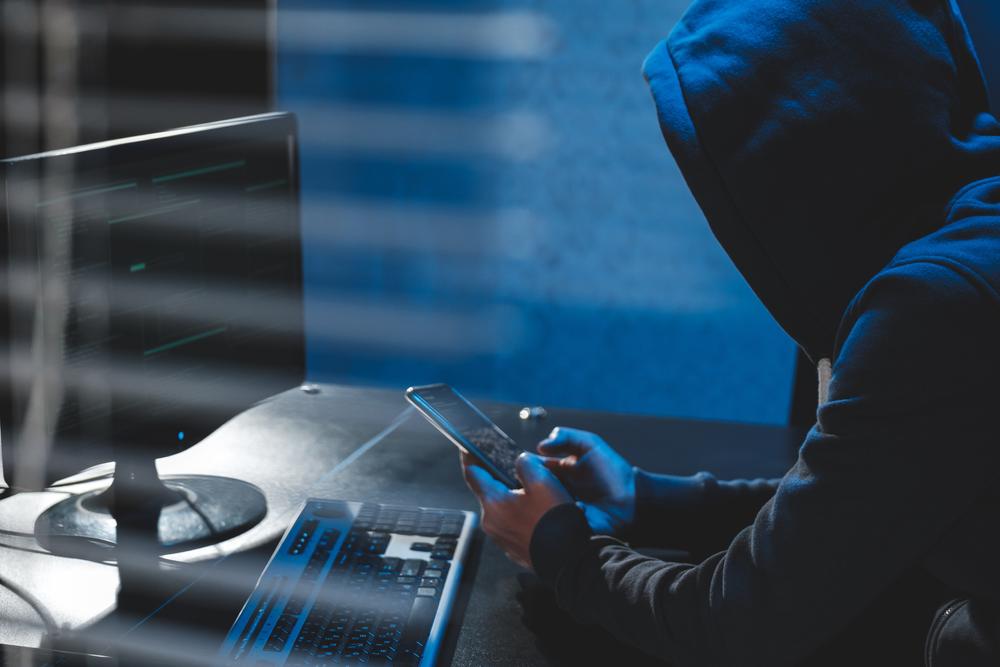 Phone numbers, documents and criminal records are some of the information for sale.Source: Shutterstock

The news of the possible violation of the Shanghai Police system caused great repercussion on Chinese social networks over the weekend, leaving the population worried. The hashtag “data leak” was even blocked on the social network Weibo on Sunday (3).

Although the author of the dark web forum post claims that the listing for sale is authentic — he has made a small sample of the data available to interested parties — there is still no official confirmation of the leak. The Shanghai Police Department and government have not commented on the case so far.

But while the authorities remain silent, users who viewed the sample offered by the cybercriminal confirmed its legitimacy, according to the report. Asia Markets. Also speaking out about the leak was Binance CEO Changpeng Zhao, stating that the exchange has stepped up the user verification process after offering leaked data on the hacker forum.

It is worth noting that China last year passed a new law on the processing of data on the internet, to ensure greater privacy, after many complaints related to the misuse of information.