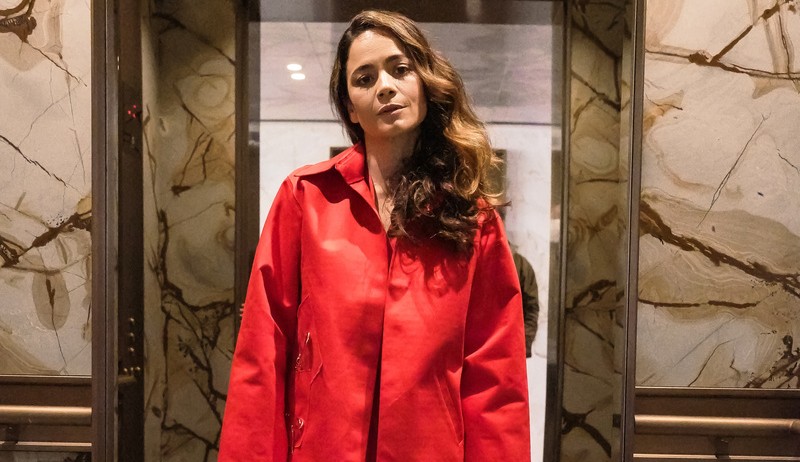 In quick passage through Brazil, Alice Braga debuts in SPFW

It happened today (04/06) the debut of Alice Braga in the fashion world. The actress participated for the first time in a fashion show at SPFW representing the collection “Tempo: Noites de Chuva nos Mares do Mundo” – a collab Brazilian fashion brand Neriage and Stella Artois beer, which also participates in a fashion show at the event for the first time. 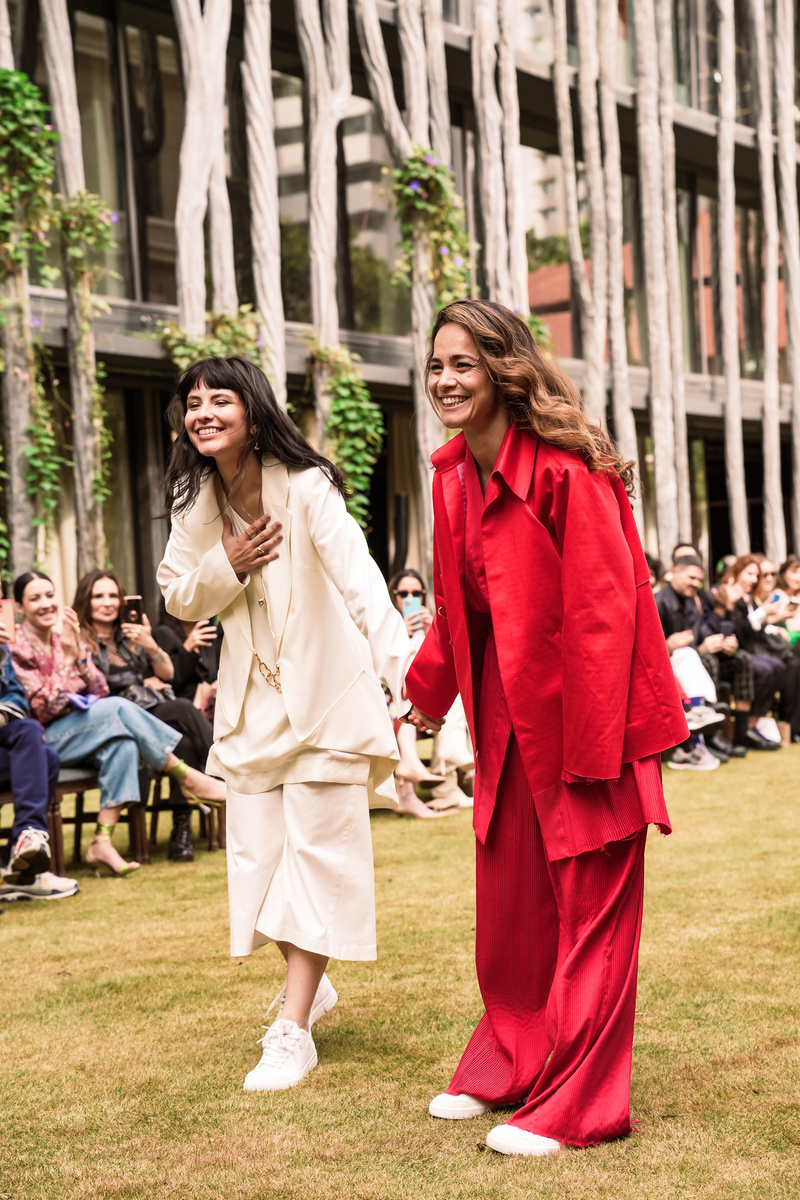 the collection of slow fashion is a cult of time: Neriage values ​​the process of creation, production and care dedicated to each piece, while Stella invites you to value quality time, living in the present and appreciating the beauty of things, small breaks and good company. . To team up with Neriage + Stella Artois, Alice Braga came especially from New York for the occasion. During the parade, the actress recited a poem by Fernando Pessoa.

“In the times we are living, everything is very fast and urgent, and because of that also ephemeral and superficial. For me, respect for time is essential, as it allows me to dedicate myself to each project in my career and in my life. This respect for time, which gives space for the affection and beauty of the details to be revealed, is very important. Participating in SPFW for the first time with this invitation from Stella Artois and Neriage was special for me”, says Alice.

Previous Google announces 500,000 scholarships for young people by 2026
Next Libertad vs Athletico: see where to watch, lineups, embezzlement and refereeing | liberators