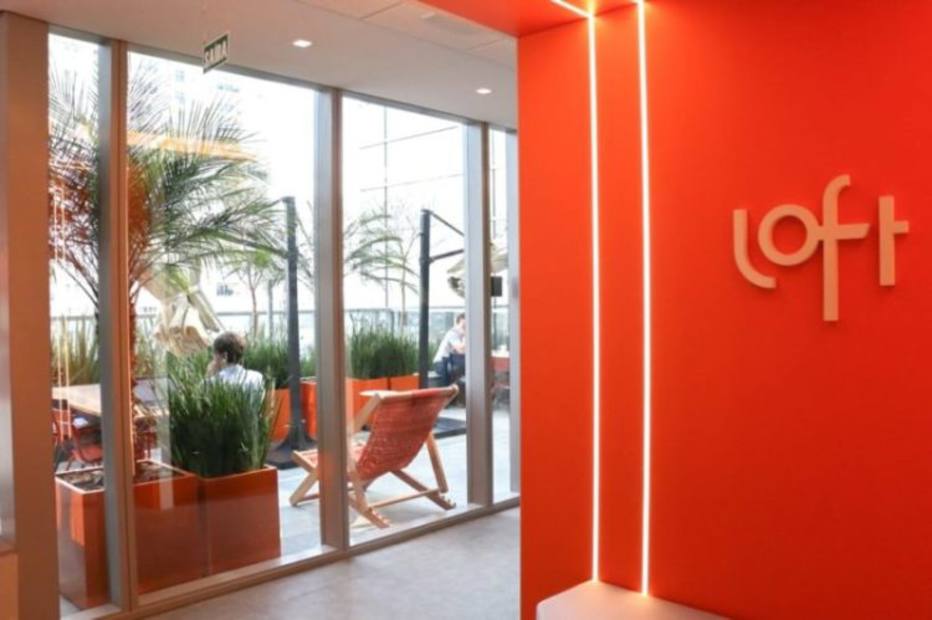 Loft lays off 380 employees in new round of layoffs; total reaches 543 – Link

The startup Loft, specialized in buying and selling real estate, announced this Tuesday, 5th, the dismissal of 384 people, or 12% of the workforce of 3,200 people, according to a press release. The cut comes after a round of layoffs in April, when the company cut 159 workers in the credit area.

According to the company, the dismissed employees will receive the extension of the health plan for another 2 months, support for professional relocation and facilitation of participation in the stock option plan for eligible people. “Loft is grateful for the dedication of the dismissed employees, is committed to helping in whatever way possible for their replacement in the market and regrets the loss of these professionals”, says the company in the statement.

Loft is a real estate buying and selling startup valued at $2.9 billion as of April 2021

Valued at US$ 2.9 billion, Loft raised US$ 525 million in the first half of 2021 and became one of the main “unicorns” (startup valued at US$ 1 billion) in the country. Since the investments, the company started an aggressive expansion movement to become one of the main names in the real estate sector in Brazil.

In April, however, the winds changed. The company laid off 159 employees and reassigned another 52 people as part of a plan to consolidate the company’s credit area. The changes affected workers in the areas of operation, commercial, product and technology.

The cuts come eight months after the company bought CrediHome, a real estate credit startup — before that, in September 2020, Loft had already purchased the startup InvestMais, which also works with credit products. For the company, the arrival of the two startups, in addition to the development of Loft Cred (a credit arm born within the company), required reorganization.

Crisis in the unicorns

The layoffs at Loft deepen the crisis for unicorns in Brazil, which, since the beginning of this year, have been making cuts to continue expansion amid the scenario of scarcity of capital. Rival QuintoAndar laid off 4% of its staff in March, followed by Facily, Vtex, Ebanx, Olist and Mercado Bitcoin. Mexico’s Kavak, Latin America’s most valuable startup, has trimmed about 300 workers from its operations in São Paulo and Rio de Janeiro. Among the smaller startups, names like Zenklub, Sanar, Sami, Zak and LivUp have also made cuts.

Among the reported layoffs, the unicorns laid off more than a thousand people affected, of which 543 are from Loft. Operating in the area of ​​buying and selling real estate, the startup is especially affected by the global rise in interest rates, one of the biggest brakes on the acquisition of apartments and houses.

According to experts consulted by the Estadão In recent months, the layoffs have taken place as a re-route amidst the global rise in prices and the war in Ukraine, which has disrupted the global production chain. In this scenario, investors turn their backs on risky investments, such as startups. As a result, raising rounds has been more difficult than during the pandemic, when the source of capital seemed infinite.

Investment funds warned startups about the challenging scenario. Investor Masayoshi Son, president of SoftBank, one of the largest startup investors in Brazil, said that the Japanese conglomerate is expected to reduce investments in technology companies this year due to the poor results of the companies in which it invests. Financial Times.

In addition to SoftBank, accelerator Y Combinator, one of the best-known in Silicon Valley, recommended that startups reassess their finances and get ready to cut costs. The measure, according to the accelerator, is a way to predict up to 24 months without investments. “Economic crises often become great opportunities for founders who quickly change their mindset, plan ahead and ensure their company survives,” she said in the letter.