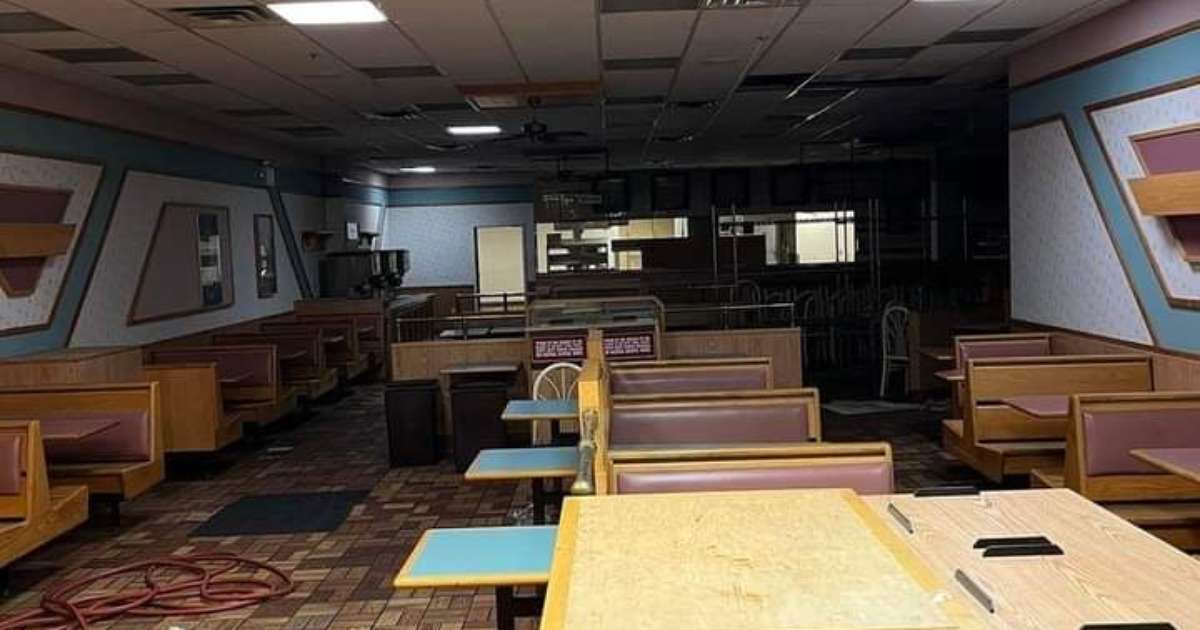 Mall workers find Burger King hiding in the US

A simple wall knocking down in a shopping mall in Willmington, Delaware (USA), gained the air of discovering a treasure. Mall employees were stunned to find that behind the collapsed wall was an intact Burger King store. The cafeteria appears to have been abandoned for many years, due to its ‘vintage’ aesthetic.

Tom Dahlke, general manager of Concord Mall, said in an interview with the local broadcaster WPVI-TV who were completely unaware of the fully intact Burger King restaurant. “It’s really cool. When I first saw it, I was impressed,” Tom clarified that he doesn’t know how long the restaurant has been hiding behind the wall, as the mall’s current management company has taken over. January 2020.

A fully intact vintage Burger King was found behind a wall at the Concord Mall in Wilmington, DE. This photo was snapped by Jonathon Pruitt April of 2022. pic.twitter.com/G3V3SnJM3J

The mall’s general manager said the idea is to maintain the structure and set up a nostalgic cafeteria. “It’s nice to have something so nostalgic here in the building. We hope to rent it and have it occupied soon,” he detailed.