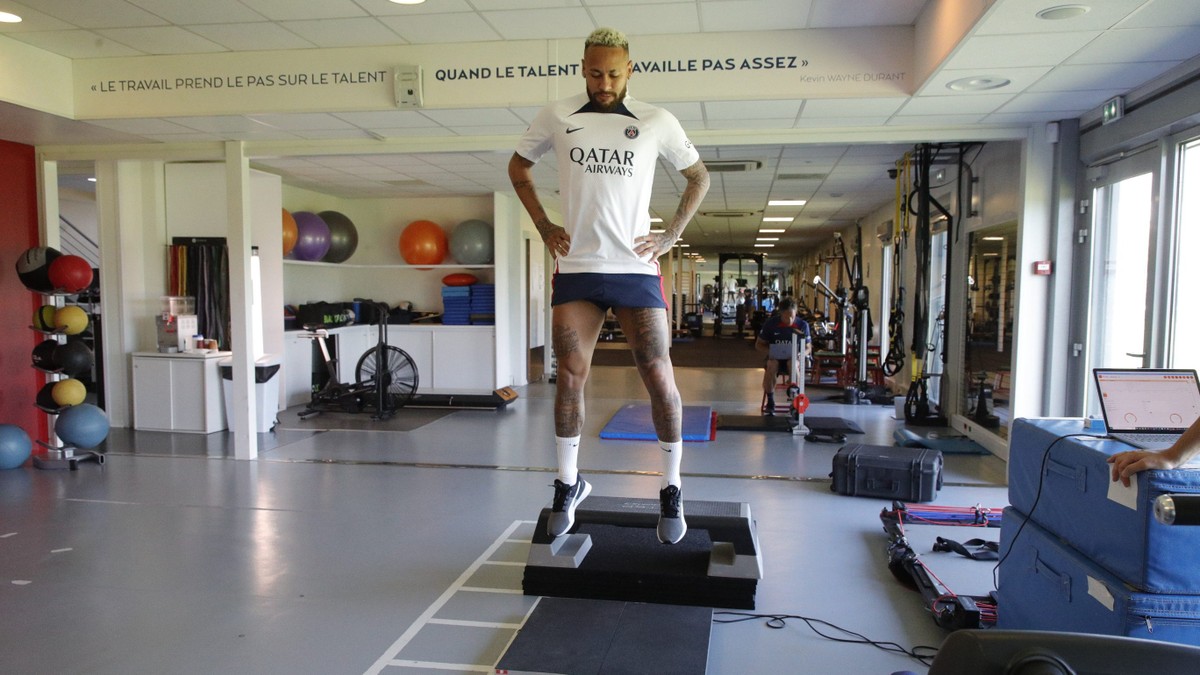 On the same day that Neymar and Messi returned to training, PSG made official the departure of coach Mauricio Pochettino. The agreement between the coach and the French club for the termination of the contract had been reported in the press last week and was confirmed this Tuesday.

The confirmation of Pochettino’s farewell takes place precisely on the same day that a good part of the Parisian squad returned to the French capital. Athletes like Neymar, Messi and Marquinhos have resumed training after the vacation period, and from now on will no longer work under the Argentine.

Conference scheduled for this Tuesday

The expectation is now for the announcement of the hiring of Christophe Galtier. The club’s likely new coach is expected at PSG’s training ground this Tuesday, when he should be officially presented at the Parc des Princes Auditorium.

According to the newspaper “L’Équipe”, PSG will pay 10 million euros (R$ 54.8 million) to Pochettino and his assistants for the termination of the contract. The coach had a contract with the French club until mid-2023, but his departure was already speculated since the end of last season.

With Pochettino, Paris Saint-Germain won the French Championship last season, but was eliminated by Real Madrid in the round of 16 of the Champions League. He had been with the club since January 2021 and has also won a French Cup and a French Supercup.

Mauricio Pochettino is no longer the coach of Paris Saint-Germain – Photo: Getty Images

Previous James McAvoy and his best performances; check out
Next Binance resumes deposits in Reais via PIX and withdrawals should be released later this week