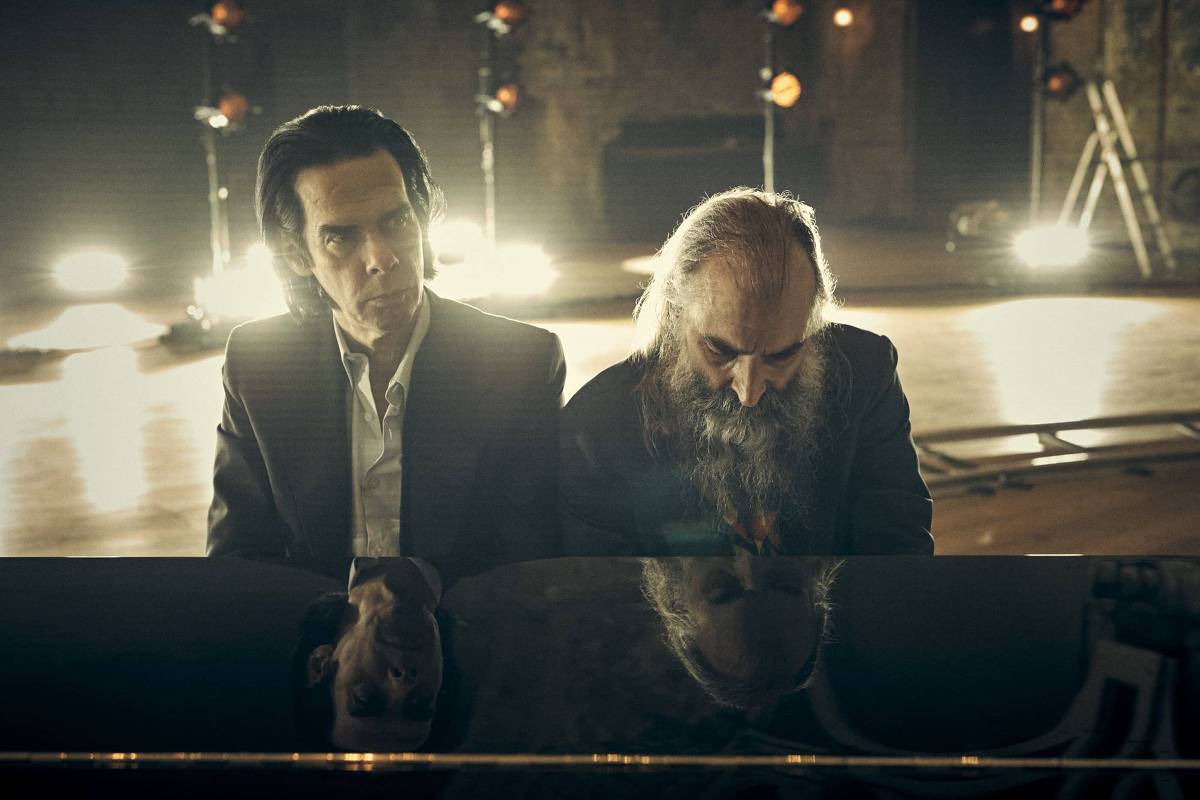 The Mubi platform debuts this week “This Much I Know to Be True”, a concert film that explores the partnership between Australian musicians Nick Cave and Warren Ellis. The film is directed by another Australian, Andrew Dominik, a longtime collaborator of Cave and Ellis.

It is the second film that Dominik directs about Nick Cave. The first was 2016’s “One More Time Time With Feeling,” which documents the recording of the “Skeleton Tree” album, made in the wake of Cave’s greatest personal tragedy — the death of his teenage son, Arthur.

“In a way, I see the two films as one,” says Dominik in an interview with this reporter from his home in Los Angeles. “One is a continuation of the other. The theme of the first movie was Nick trying to live and get something positive out of the tragedy, but failing miserably. In this new movie, we have Nick coming back to life, enriched by it, trying to find himself and deal with death. of Arthur in a responsible way.”

Dominik is 54 years old and a decade younger than Nick Cave. Even with the age difference, they were already friends in the mid-1980s, in Australia, when they dated the same woman. “You know that song ‘Deanna'”? asks Dominik, referring to the track Cave recorded with the band The Bad Seeds in 1988, on the album “Tender Prey”. “We both dated Deanna. She and Nick had already broken up, but Nick kept calling her. One day, I answered the phone and we spent a lot of time talking—about her!”

In the mid-2000s, Dominik was preparing the western “The Assassination of Jesse James by the Coward Robert Ford,” starring Brad Pitt, when he called Cave, asking his friend to sing a song in the film.

“Nick said that not only was he up for singing, he wanted to write the soundtrack as well,” says Dominik. “I was so surprised that I accepted right away. It was the best decision I ever made.” The soundtrack, composed by Cave and Warren Ellis, marked the trio’s first collaboration.

“This Much I Know to Be True” mixes interviews with Cave and Ellis to songs that are performed by the duo, sometimes accompanied by other musicians and singers. The live sequences are beautifully photographed and were filmed in an old abandoned factory in Bristol, UK.

“It was really fast,” says Dominik. “We shot everything — the interviews and the songs — in five days.” The songs from the film are from Cave’s two most recent albums, 2019’s “Ghosteen”, recorded with the band The Bad Seeds, which Ellis has been a part of for nearly three decades, and last year’s “Carnage”, an album signed by Ellis. by Cave and Ellis.

When he was invited by Cave to film “This Much I Know to Be True”, Dominik was finishing “Blonde”, a biopic about Marilyn Monroe, adapted from the book by Joyce Carol Oates and starring Ana de Armas.

The director’s first reaction was to decline the invitation, but the possibility of returning to work with Cave, an artist he has admired for decades, was stronger. “Nick is fabulous. I was in the studio recording ‘Ghosteen’ and I’m obsessed with that record. I couldn’t say no.”

The new film captures Cave and Ellis in a very particular phase, in which their partnership is so free and spontaneous that the most recent records were practically improvised in the studio.

“They did ‘Carnage’ in two days,” says Dominik. “But it has to be said that before that, Nick spent three months writing lyrics, and Warren spent a lot of time creating bases and arrangements. What they did was take snippets of what each one created and mix those pieces together, forming something new and an incredible air of improvisation and novelty. It was fascinating to see the faces of the two when they created something that moved them”.

Dominik has a deep understanding of Nick Cave’s music and says he really likes the composer’s current phase, which he has been treading on the last four albums – since 2013’s “Push the Sky Away”, followed by “Skeleton Tree”, “Ghosteen” and ” Carnage”—a more experimental and atmospheric path, which the filmmaker calls “electro-gospel”.

“First he and Warren took out the guitars on ‘Push the Sky Away’. Then on ‘Ghosteen’ they gave up the drums. That left the music free to be anything, no strings attached. The sound they’re making today feels much closer to soundtracks to me. I just love the path they’ve taken.” 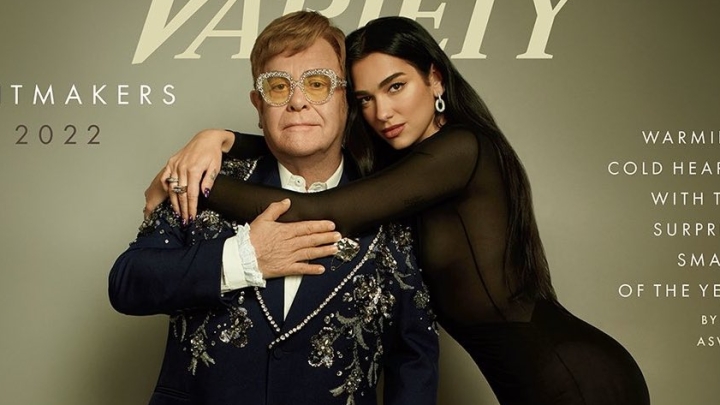