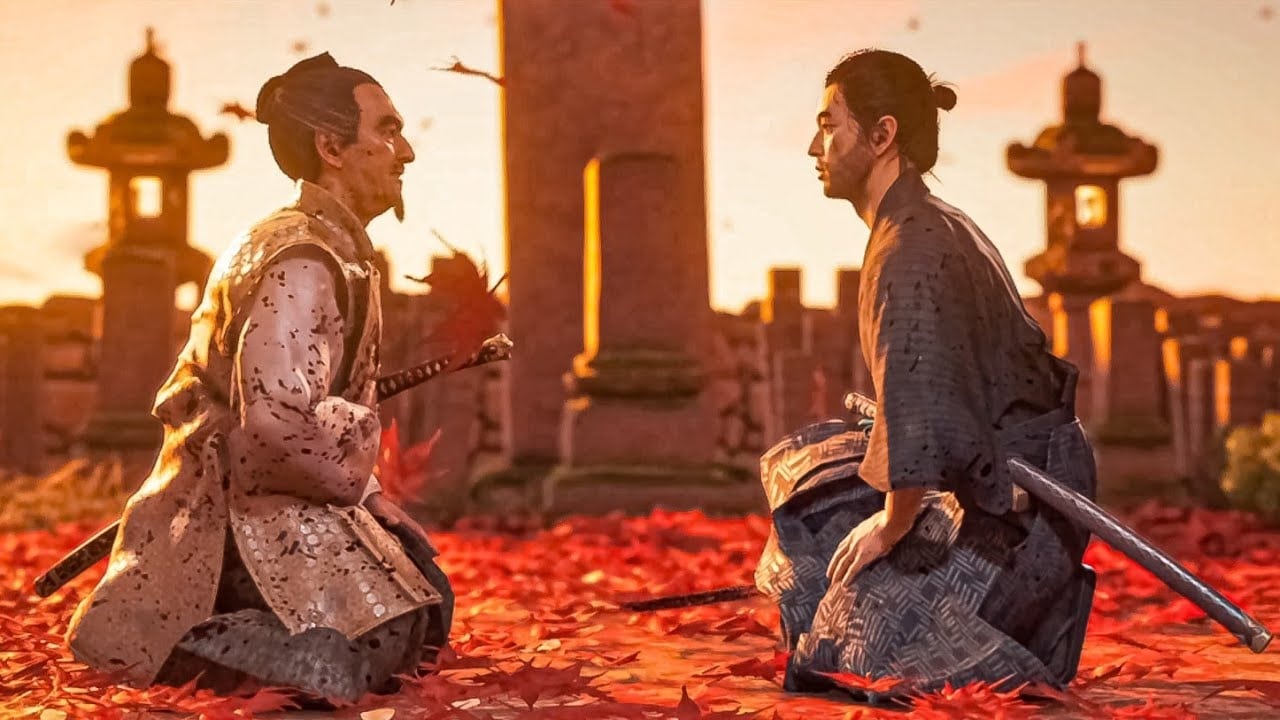 patent will show possible consequences of your actions

Sony is preparing a technology capable of presenting the consequences of your actions in gameplay. If you, for example, chose not to kill “that” character at the end of Ghost of Tsushima and were curious to know what the conclusion of the facts would be if you chose to eliminate him, this feature would show such closure. It’s like “showing the future” of the game.

Who has watched the series “What If…?” (Disney+) should also understand this premise easily. Basically, the player will have the option to choose a hypothetical scenario where the decision taken would have different impacts on the outcome of their game or on the narrative of their preferred game.

In the patent document registered by Sony, the following description is found: 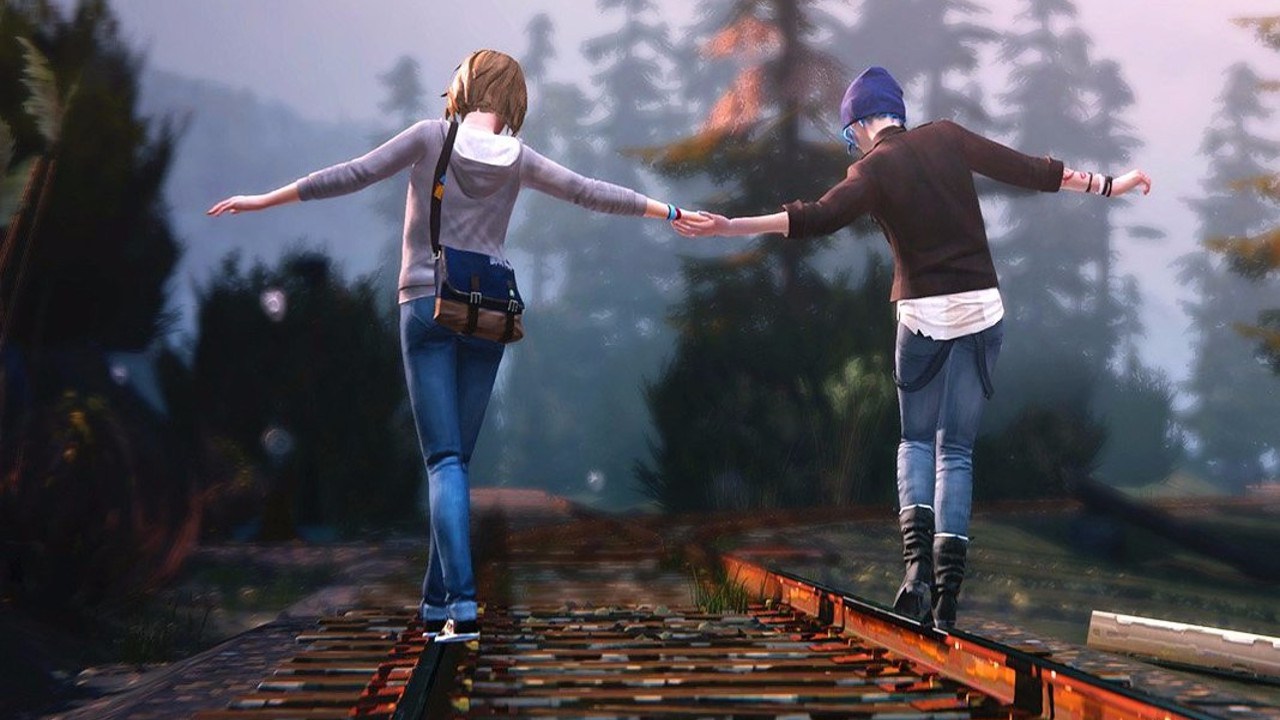 It is worth mentioning: not all registered patents are launched by large companies. If Sony makes it available one day, certain elements may change. So, the most correct is to wait for the Japanese giant to talk about the feature.

The performance of PS Plus classics may receive more attention from Sony in the future. A vacancy for a professional who will be in charge of the emulation of such titles is being offered by the publisher. Find out more here!