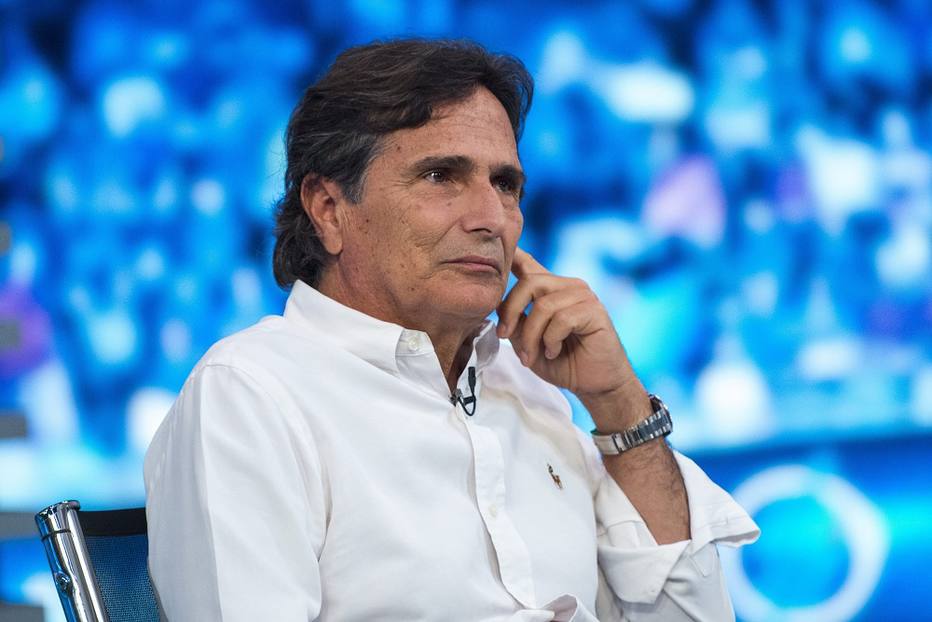 Former Brazilian pilot Nelson Piquet is being the subject of a public civil action because of the racist comments and homophobic against Lewis Hamilton. THE Educafro (responsible for promoting the inclusion of blacks in public and private universities)Centro Santo Dias (human rights organization), the National LGBTI+ Alliance and the Brazilian Association of Homotransaffective Families (ABRAFH) on Monday filed a document in the Federal District Court of Justice claiming compensation in the amount of BRL 10 million to the three-time champion of formula 1.

Piquet caused controversy when he called Hamilton a “nigger” during an interview held in November last year, but which went viral in the networks only in the last week. He made a homophobic remark against the Brit on the same occasion. In the document, the entities cite “reparation of collective moral damage and social damage inflicted on the black population, the LGBTQIA+ community and the Brazilian people in general”.

“A year ago we decided to legalize all situations of racism as a new attitude of the black movement in Brazil. Nelson Piquet has humiliated black people too much. He is deluded when he imagines that he is humiliating only Lewis Hamilton. In fact, he is humiliating the entire national and international black community”, said Frei David Santos, spokesperson for Educafro.

According to David, the case is being taken to an entity of black jurists in the United States, with the name still confidential, so that a second process can also be opened in that country. The amount of compensation would be used to open public notices for bodies defending the agendas of the black and LGBT+ movement. The petition also asks that Nelson Piquet be obliged to publish a public apology in a note and pay a fine of R$100,000 if he again makes racist or homophobic statements.

“It’s a black child seeing Nelson Piquet’s speech and attitude on radio or television, this child starts to feel bad for wanting to be black. The damage he is causing in the black community is harmful and almost irreversible. So he have to pay for their mistakes,” said David Santos.

Last week, Mercedes, Formula 1 and the International Automobile Federation (FIA) issued statements condemning the Brazilian three-time world champion and praising the Englishman’s constant positioning in the fight for diversity. “Discriminatory or racist language is unacceptable in any form and should not be part of society. Lewis is an incredible ambassador for our sport and deserves respect,” the F1 statement reads. According to BBCthe category would have decided to ban the three-time Brazilian champion from the paddock from all competitions, but the punishment was not confirmed by the organization.

Understand the controversy between Nelson Piquet and Lewis Hamilton

Nelson picket was caught using a term racist to refer to Lewis Hamilton, in a 2021 video that circulated on social media and gained repercussion over the weekend. It is possible to hear the former driver calling the seven-time champion a “nigger” when commenting on an accident involving the Englishman and Max Verstappen – boyfriend of his daughter Kelly Piquet – during the Silverstone Grand Prix in England.

At the time, Piquet also compared the collision between the Mercedes and Red Bull drivers with the controversial collision between Ayrton Senna and Frenchman Alain Prost, the main rivalry in Formula 1 in the past. The case of Senna occurred at the start of the Japanese GP, in 1990, which guaranteed the title of that year to the Brazilian. “Senna didn’t do that. Senna came out straight”, he compared.

Since the beginning of the week, the Brazilian’s comment was harshly criticized by netizens, recalling his history of controversial phrases. “Surprising a total of zero people,” wrote one Twitter user. “Imagine what he shouldn’t say off-line,” wrote another. The 69-year-old’s daughter Kelly Piquet is Max Verstappen’s girlfriend. The Dutchman visited the former driver in Brasilia ahead of the São Paulo GP in November 2021, which ended with Hamilton at the top of the podium. However, it was Verstappen who ended up with the title at the end of the season.

Hamilton calls for ‘change of mind’

Lewis Hamilton spoke only this Tuesday, the 28th, on the subject. And condemned the three-time Brazilian champion. Writing in Portuguese, the seven-time champion of formula 1 called for a focus on “changing the mindset” of people about racism, then called for an end to such attitudes and comments in world motorsport. Lewis has been an activist for human rights, against racism and any kind of prejudice against minorities. He has always declared his ‘love’ to Brazil and the pilot Ayrton Senna.

“Let’s focus on changing the mindset,” he wrote. “It’s more than language. These archaic mindsets need to change and have no place in our sport. I’ve been surrounded by these attitudes and targeted for my whole life. There’s been a lot of time to learn. It’s time for action.” He did not rule out a lawsuit against Piquet.

Previous Emma Mackey reveals that the movie’s actresses had a big ‘slumber party for the Barbies’ Rolling Stone
Next Instagram Direct bugged: app is having problems sending messages | Social networks