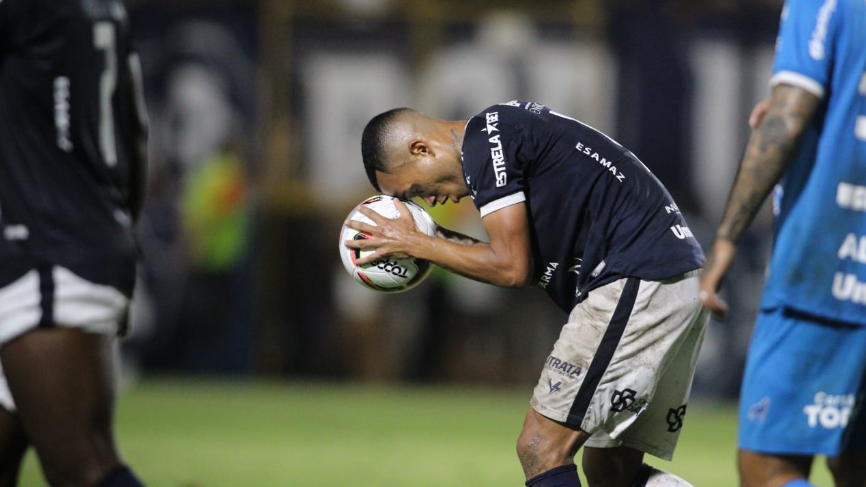 Remo remains undeveloped and vacancy in the G-8 remains compromised

The classic between Clube do Remo and Paysandu always creates great expectations for both sides. This time, for the 13th round of the Brazilian Series C, Leão received the Boogeyman at Baenão. The blue fans did their part and more than 13,000 people were present supporting the remistas, who were on a Sunday with little inspiration and a lot of disorganization.

However, this is not new. The Son of Glory and Triumph has been giving headaches to the Blue Phenomenon since the Bonamigo era. With a 2-2 draw against Lobo, Mais Querido reached four games without a win in Terceirona, dropped to 11th place with 18 points and sees a vacancy in the G-8 being increasingly compromised, with six games to go of the first phase.

Coach Gérson Gusmão took over the Azulina team after Paulo Bonamigo’s fall, after the 11th round. With just over two weeks ahead of the team, there hasn’t been any considerable evolution yet, especially when it comes to creation. Against Papão, Remo suffered to reach Thiago Coelho’s goal and, without a point guard midfielder for most of the time, did little to emerge victorious. Set pieces were the main weapon.

Currently, Leão has three original midfielders in the cast: Jean Patrick, Albano and Anderson Paraíba. However, the Azulino coach used Fernandinho as this “shirt 10” and it didn’t work out very well. Erick Flores was “dead weight” in the team. Without inspiration, what was seen was a spaced rowing, without fast transitions, with a null attack and with an unhappy afternoon/night of the goalkeeper and idol Vinícius, who failed in both Paysandu goals.

It is even worth mentioning that in the first goal, in a penalty rebound, there was no penalty, since Marlon touches the ball with his shoulder and, in the second, Igor Morais appeared in a dubious offside position. Gerson Gusmão has a lot of work ahead of him, but he needs to race against time to show results, if he wants a spot in the G-8 of the competition. Next opponent is Atlético-CE, away from home.