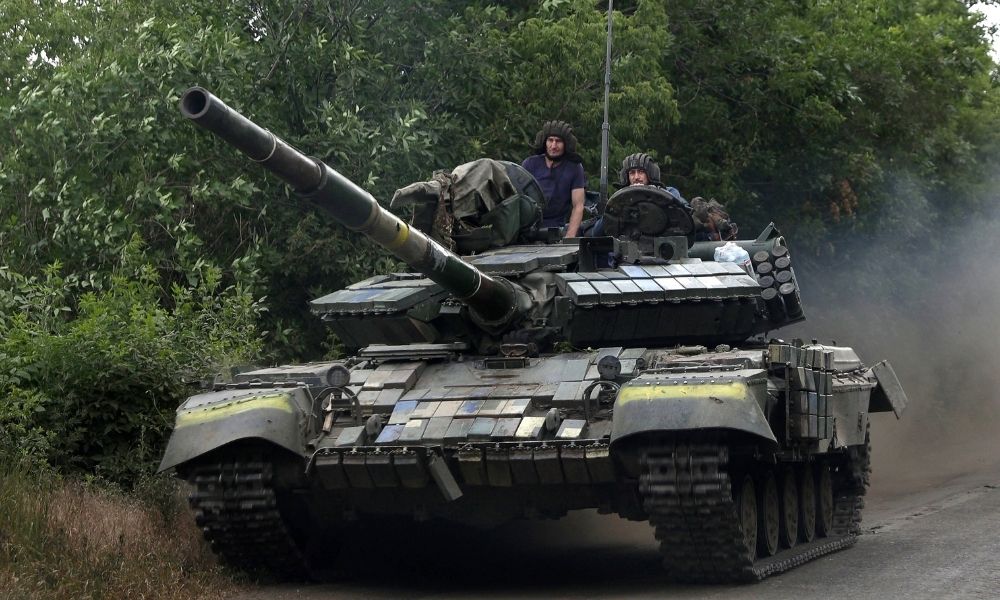 After taking control of Luhansk, Putin orders offensives to continue and targets Donetsk as officials discuss Ukraine’s reconstruction at a conference in Switzerland.

THE Russia is one region away from conquering the Donbass region. Over the weekend, Vladimir Putin’s army took control of the Luhansk region and is now advancing to the cities of Sloviansk and Bakhmut, in Donetsk province, the last Ukrainian stronghold in the Donbass. Heavy bombings were recorded there on Monday, 4, informed the governor Serhii Haidai. “Russian number one target is the Donetsk region,” he said. The UK Ministry of Defence, which monitors the conflict, also said in its daily report that the Russian focus was now on capturing Donetsk. The scenario was already expected by the Ukraine after Moscow gained control of the neighboring province.

In a speech on Sunday night, the Ukrainian president, Volodymyr Zelensky, tried to keep up appearances and cited other battlefronts in the region of Kharkiv (northeast) or Kherson (south), where he said that the country had made progress. “The day will come when we will talk the same about the Donbass“, declared Zelensky. The Ukrainian authorities asked the population to leave this region. The front line is just a few kilometers from Sloviansk.

The President of Russia, Vladimir Putin, ordered his troops to continue the offensive in eastern Ukraine, after the conquest of the entire Lugansk region. Russian forces “must carry out their missions in accordance with previously approved plans,” Putin declared during a meeting with Defense Minister Sergei Shoigu. “I hope everything goes as well as it has in Lugansk so far,” he added. The Russian head of state said that troops who took part in the Lugansk campaign must “rest and recover their combat capabilities”. 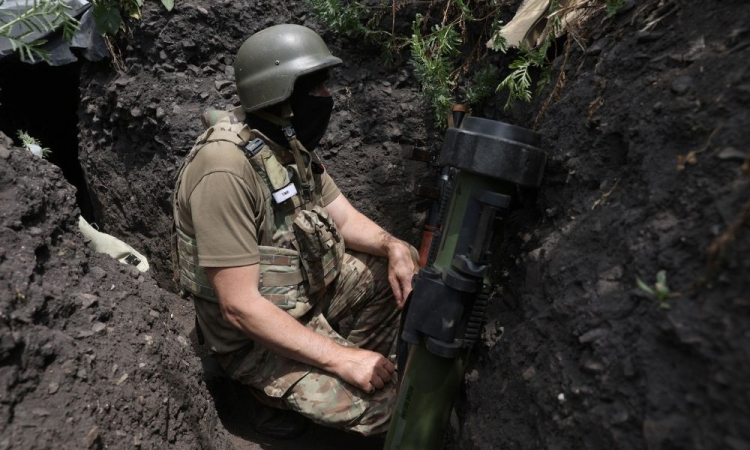 Ukrainian soldiers positioned to fight for the Donetsk region, the next target of Russian troops │Anatolii STEPANOV / AFP

After giving up, in March, the initial objective of capturing the capital Kiev after the great Ukrainian resistance, Russia has focused its efforts on gaining full control of Donetsk and Lugansk, regions that were the Donbass and that were the gateway to the war that is now in its fifth month. Days before invading Ukraine, Putin granted independence to the two regions and notified that both no longer belonged to Ukraine, as well as saying that the objective of the ‘military operation’ – as the Russians call the war – was to free Donbass from the hands of the Nazis. .

The intensification of the attacks comes at the same time that an international conference is being held in Switzerland to chart a roadmap for Ukraine’s reconstruction – the event had been scheduled since before Russia invaded Ukraine on February 24. Participants will talk about the foundations of the “Marshall Plan”, despite the impossibility of envisioning the end of the war and the calculations for the reconstruction of the country that range from tens to hundreds of billions of dollars.

Robert Mardini, director general of the International Committee of the Red Cross, said that while true reconstruction would have to wait until the fighting was over, it was vital to give “a positive perspective to civilians”. UK Foreign Minister Liz Truss will present a grand plan to help Ukraine in the long term, with a stake in the country’s reconstruction once the war with Russia is over. In turn, the International Olympic Committee will triple its direct financial aid to Ukrainian athletes for the 2024 Paris Games and then the 2026 Winter Games, announced IOC President Thomas Bach. 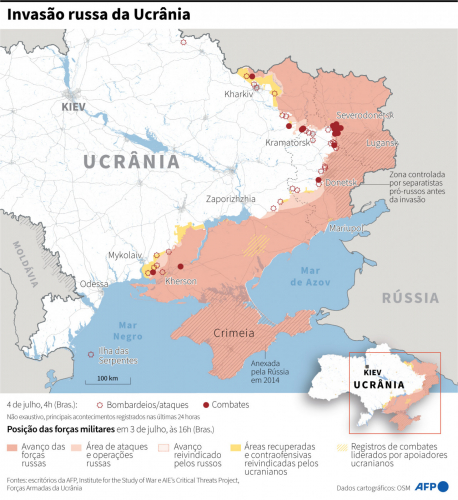 *With information from APF

Previous Xbox Series S on SALE on Amazon for R$ 2,090
Next Maisa puts legs to the game in a photo of a sexy dress in Greece