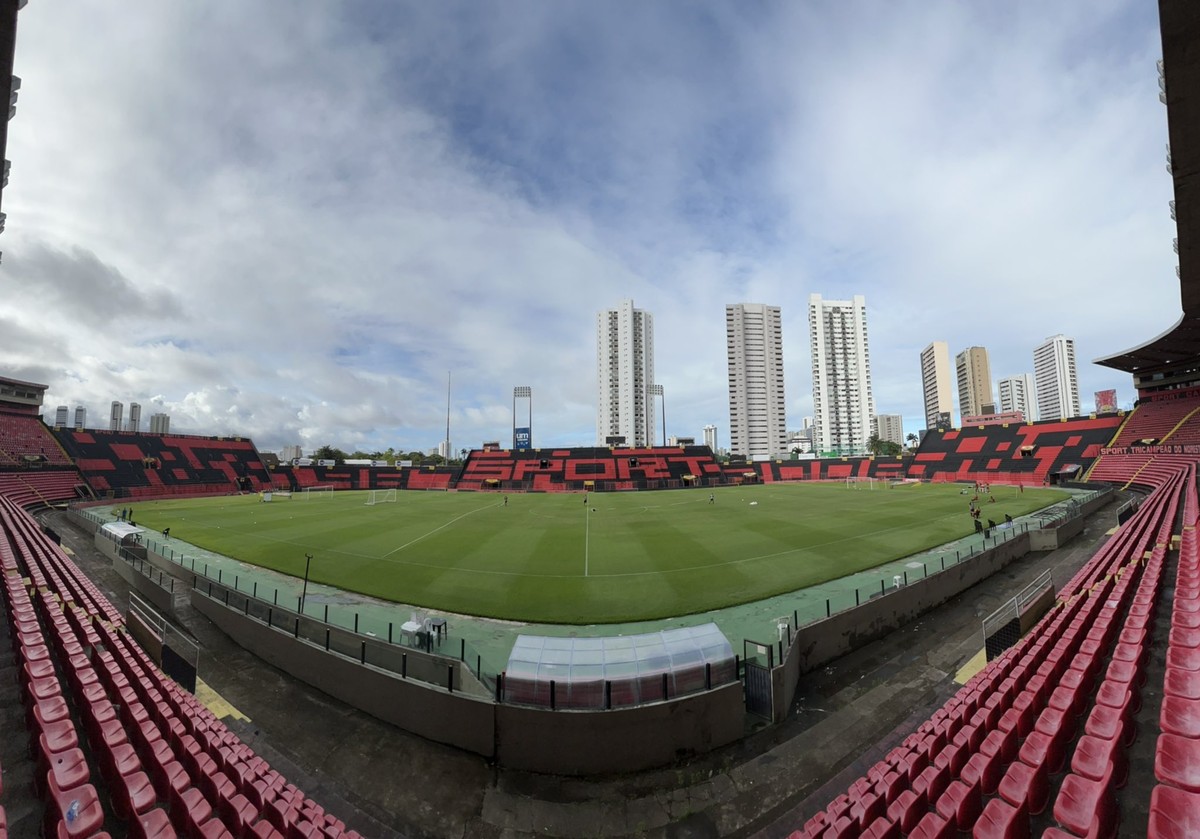 Sport expands public capacity on Ilha do Retiro to 19,000 after new inspection | sport

Sport managed to expand the public capacity on Ilha do Retiro this Tuesday, after a new inspection by the Fire Department – carried out last week. Now, there will be around 19,000 people authorized in the stadium – even starting in Saturday’s match against Londrina. The information was confirmed by Leão’s patrimonial vice-president, Fortunato Russo Neto.

The change takes place after the release of the two smaller curves in the stands., which are located between the Scoreboard, Front and Headquarters area. Both were closed since the reopening of the stadium. After this release, only the Central Chairs sector is closed – due to the works in progress at the site.

The last partial of tickets, inclusive, has 6,144 tickets sold – after two days of opening of the box office.

View of the front bleachers on Ilha do Retiro — Photo: Sport Club do Recife

The patrimonial vice presidency says that it had received a positive signal from the Fire Department in recent days, forwarded the requested documentation on Monday and was just waiting for the approval of the agency this Tuesday. 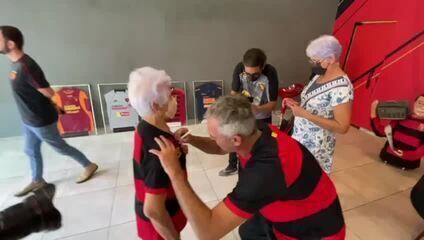 Lisca welcomes Sport fans on Ilha do Retiro: Amara, 82, was the first

This weekend, against Londrina, Sport also managed to release the Score Bleachers for the red-black crowd.

The sector normally receives visitors, but Fortunato Russo Neto explains that the club has been looking for releases with opposing teams – depending on the volume of fans expected by the team in question.

– It is an area previously agreed with the championships to be destined for the visitor. As Sport is playing with teams that don’t have a big crowd here, so we’ve been asking the visiting team to use that area as ours. And the visiting fans we relocate elsewhere. Against Brusque, it was in the box on the scoreboard.

Ilha do Retiro underwent renovations to the drainage and soil of the field over the last few weeks, after having the structure damaged by the forts in Recife. This week, in turn, the club has concentrated its efforts to keep the lawn in good condition until the match.

Previous ‘Beauty and the Beast’ will be adapted LIVE by ABC
Next Calamidade FGTS withdrawal pays R$ 6,220: find out who receives it?

Ah, oil money. According to the British newspaper Express, each of the players in the …