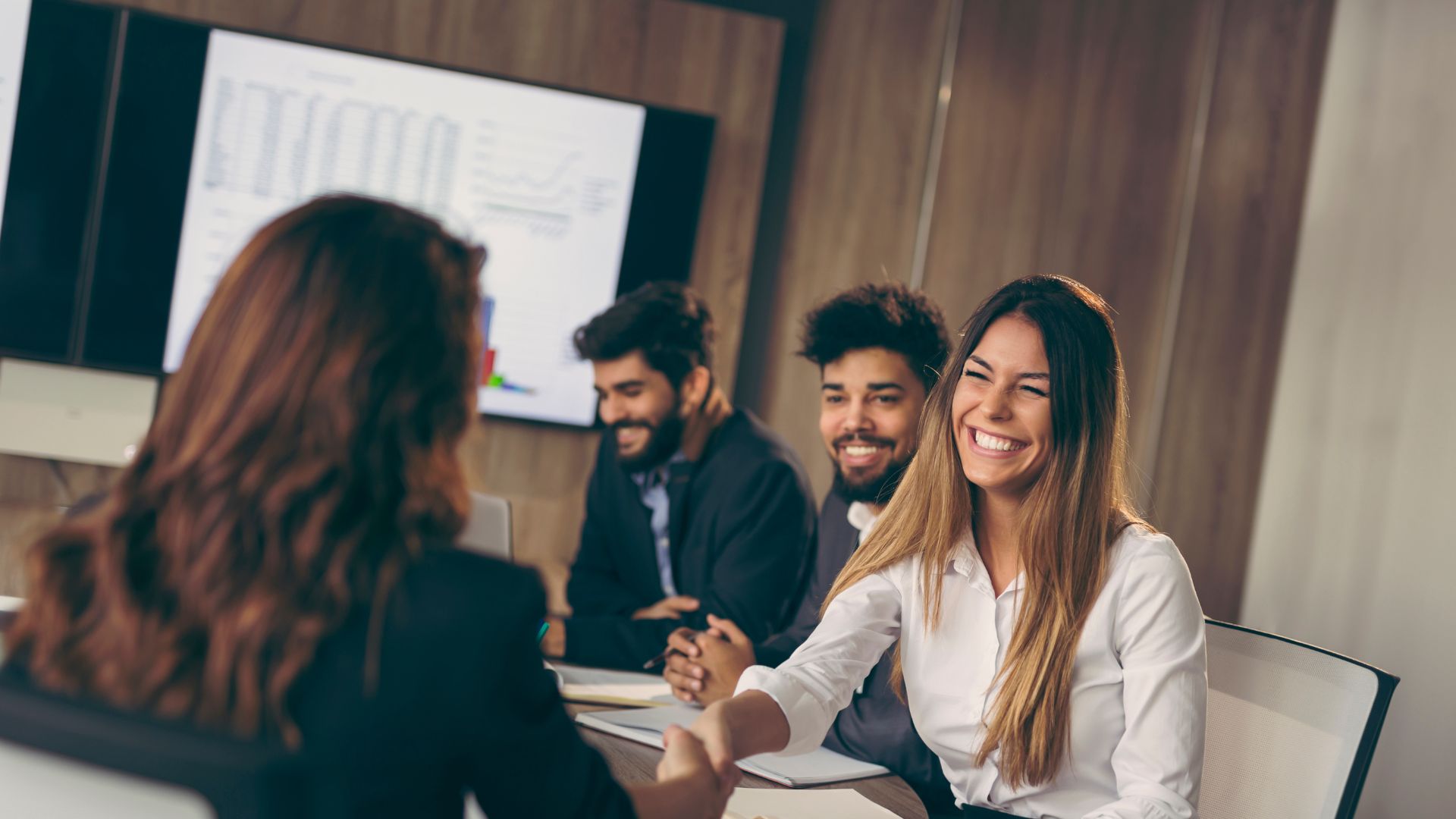 the days of job they have already worked for more than 12 hours a day, however, after much struggle, with the consolidation of labor laws, the 8-hour regime was established. However, a study pointed out that, in fact, it would only be necessary to 8 hours of work per week to ensure the productivity and well being. Find out more below.

Read more: How to get LinkedIn Premium without paying anything

Have you ever thought about having only 8 hours of work a week?

How many hours do you work per day? If you follow Brazilian labor law, you should only end your activities after 8 hours of work per day. On the other hand, if you are part of the team of those who work hard to handle different demands, you should easily extrapolate the 40 hours per week.

Whatever your case, certainly the time worked is well above what scientists have identified as the ideal when it comes to satisfaction, productivity and mental health.

Researchers from Cambridge University, in the United Kingdom, used data from the survey entitled UK Household Longitudinal Study, which was carried out with more than 71 thousand people between 16 and 64 years old, and found that the ideal working time should be just 8 hours per week – that’s right you read, weekly.

According to the researchers, this would be the amount of hours sufficient to increase the mental well-being of workers, and consequently result in better deliveries for companies, as there would be greater productivity.

The researchers investigated how changes in the amount of hours worked influenced mental health over time and questioned whether people’s well-being improved. Briefly, after eight hours, well-being remained stable and working harder did not significantly increase it.

This means that there is room for the duration of the working day to be rethought. In this sense, know that in Spain, for example, there is already an experiment to create weekends lasting 3 days.

Questions for the future

In view of these findings, is it possible to be productive in a work model like this, in which there would be fewer hours worked? Also, would it be possible to achieve a balance between face-to-face and remote work? These are questions to be answered in the not too distant future.