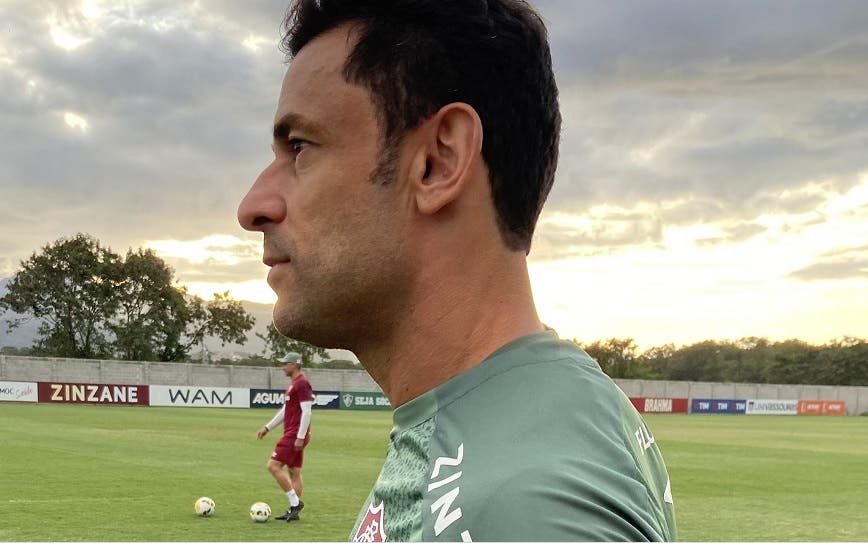 Understand what “double vision” is, a problem that led to Fred’s retirement

Fred will play his last game as a professional athlete next Saturday, against Ceará, at Maracanã, and will retire from football permanently. One of the reasons that contributed to the attacker’s decision was a problem in his left eye called “double vision”.

But what is it, anyway? “Double vision” is the popular name for diplopia, a disease that makes a person see a single image as if they were two. It can occur due to several factors, including a consequence of diabetes, viral infections or trauma.

Rubens Belfort Jr, a professor in the Department of Ophthalmology at the Federal University of São Paulo (Unifesp) and a member of the National Academy of Medicine, explained diplopia in an interview with the newspaper “O Globo”, comparing it to a 3D film, but without the glasses that help with the display.

— And the brain, which orders the eyes to work harmoniously, ends up getting confused because it receives two different information about the same thing, at the same time. He can’t work well, it’s bad, uncomfortable. The operation (to correct) is not on the eye itself, but on the muscle. You need to weaken the muscle or strengthen it. As if the surgery was on the horse’s reins and not on the horse. A buggy doesn’t work well when one horse goes one way and the other goes in the opposite direction. Harmony is needed,” he explained.

It is worth remembering that this is not the first time the player has the symptom. In 2020, he operated on his left eye and was out of action for about a month because of it. This time, however, Fred is not expected to undergo surgery.