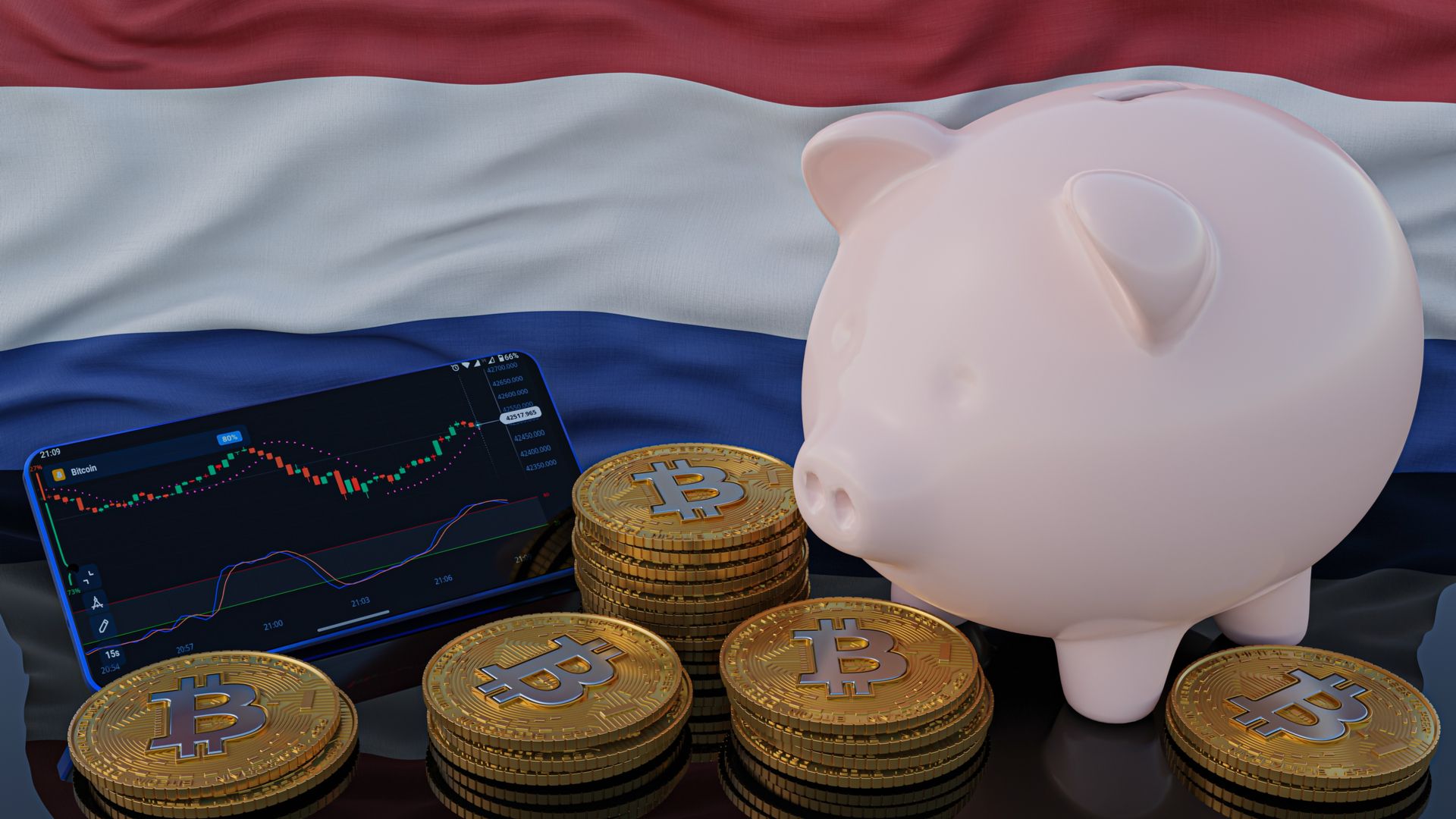 University pays ransom in Bitcoin and accidentally gets double back

In 2019, Maastricht University computers suffered a ransonware attack. As the students needed the services, she agreed to pay 30 bitcoins to the hackers, equivalent to 200 thousand euros (R$ 1.1 million) at the time.

From there, a police investigation was launched, managing to confiscate the money paid for ransoming the computers. To complete the story, the value of bitcoins appreciated in this period, turning those 200,000 euros into 500,000.

The criminal’s main flaw was that he used a centralized service as a destination for the funds, which made the police’s work easier thanks to the cooperation of a cryptocurrency exchange that was not named.

According to information from the Dutch newspaper De Volkskrant, patient zero would have been an employee who received a phishing email and ended up opening an attachment that silently infected the institution’s entire computer network.

With its 25,000 students and staff needing to use its services, Maastricht University saw no option but to pay a ransom of 30 bitcoins to hackers who broke into its systems.

To solve the problem immediately, the university’s financial director himself had to create a Bitcoin wallet, buy the cryptocurrency and then send the requested amount to the criminals.

After the incident, a police team began investigating the case, gathering conversations, IP addresses and other clues that would lead them to solve the case.

Due to his amateurism, the criminal sent part of the funds linked to the ransomware to a cryptocurrency exchange and the same was contacted. In response, the police receive a quick response, which includes a photo of a Ukrainian passport.

In addition to part of the bitcoins sent by the university to the hacker, the police also discovered that his exchange account held other cryptocurrencies, which started an extensive legal battle to confiscate the funds.

On the date of the freeze, the amount was valued at 40 thousand euros. However, the police managed to seize the cryptocurrencies only in April 2021, which were immediately sold by the Public Ministry. Luckily, the sale took place precisely in the month when Bitcoin reached a peak of 54,000 euros per unit, which turned the total amount into 500,000 euros (R$ 2.7 million).

Finally, it is estimated that the authorities returned €500,000 to the University, an amount 2.5 times greater than the ransom paid in 2019, due to the appreciation of Bitcoin. According to Michiel Borgers, director of IT at Maastricht University, that amount will now be used to help students.

“This money will not go to a general fund, but to a fund to help students with financial difficulties.” 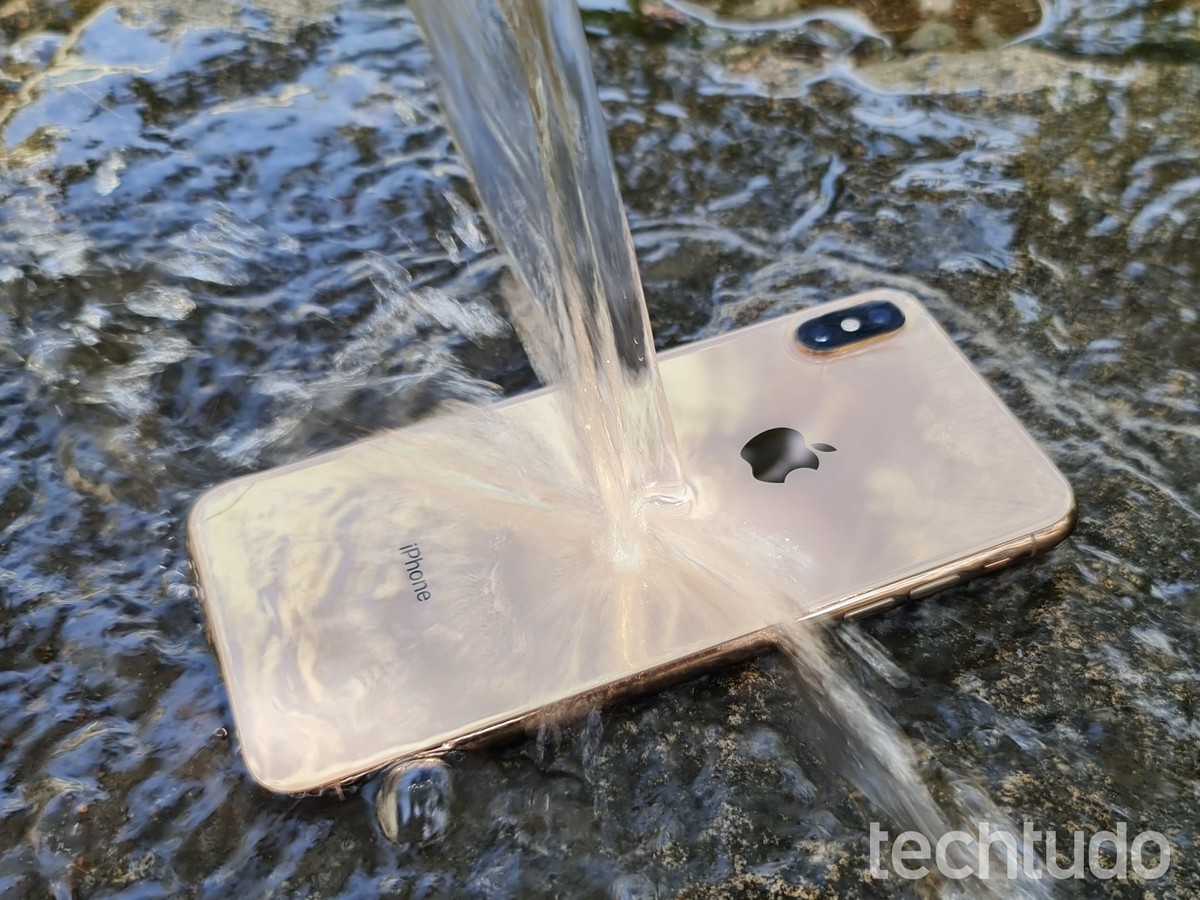