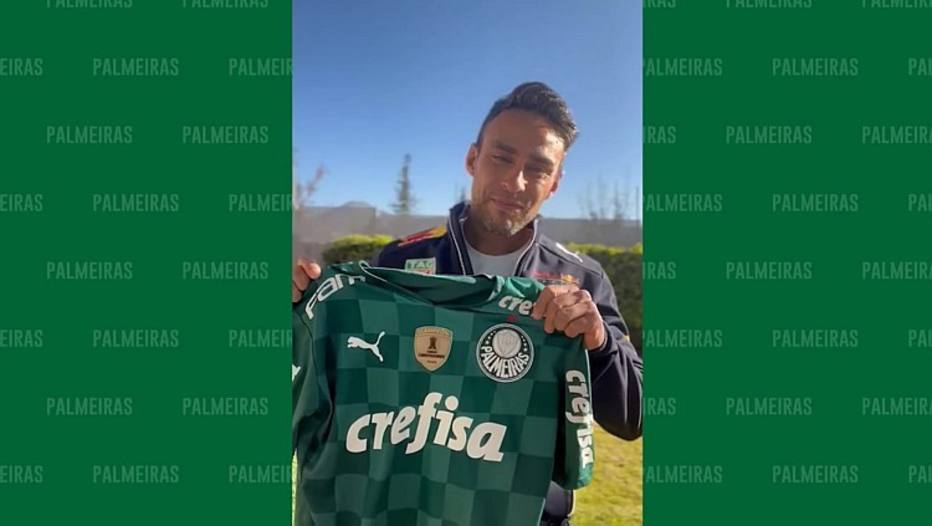 Valdivia cries in a message to Palmeiras fans after announcing retirement

Jorge Valdivia got emotional this Monday in a message sent especially to fans of palm trees. The Chilean ace announced his retirement from football last week and received several messages of affection from fans. At 38 years old, Valdivia will not return to the pitch and wants to dedicate himself to his career as a commentator and, in the future, as a coach.

“Hello, Palmeiras family! Announce that it was the end of my career and that’s it. That’s why I wanted to make this video. I also want to thank you”, began Valdivia with a choked voice. “I received many messages from you of love, affection, respect and thanks. In fact, I am the one who has to thank you. I arrived in 2006 as an unknown guy and, even so, I already felt your affection”, said the player.

“We spent many difficult moments together. Also many good moments. It’s hard to say… The emotion comes already, the memories, the moments… I’m happy and proud to be part of the history of Brazil’s greatest champion. thank you very much. I am touched by all the messages. I have always received them, even away from the club. I want you to know that I am very proud to be part of this history. Thank you very much”, concluded Valdivia, with tears in his eyes.

Valdivia started professionally in football playing for Universidad Concepción, in Chile. From there, he left for Europe, where he had fleeting stints in Spain’s Rayo Vallecano and Switzerland’s Servette. He returned to Chile to work at Colo-Colo, regaining prominence in the South American market.

Treated as a great promise, at the age of 23, in 2006, he arrived at Palmeiras. In the beginning, he didn’t have much space, but little by little he gained opportunities and became the team’s star in 2007. He was champion of São Paulo, in 2008, and then traded with Al-Ain, from the United Arab Emirates.

He returned to Palmeiras in 2010, as a strong signing to improve the fans’ mood, weakened by the recent loss of the Brasileirão. He stayed at the club alviverde until 2015, going through ups and downs. He was relegated in 2012, the same year he won the Copa do Brasil. He won the Série B the following year and was one of those responsible for helping the club not suffer from another fall in the centenary year.

In 2015, with the process of reformulation of the club, under the leadership of Alexandre Mattos – who became an enemy of the Chilean -, he did not have his contract renewed after the State. He has since returned to the Emirates to play for Al-Wahda, and later for Colo-Colo. In recent years, he has accumulated stints in Monarcas Morelia, Mazatlán and Unión La Calera. At chilean teamplayed in the 2010 and 2014 World Cups and led the country to its first Copa América title in 2015.