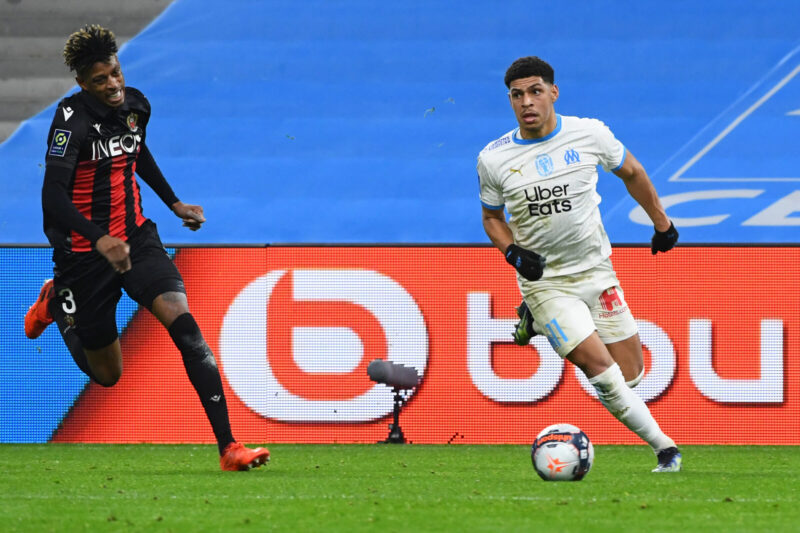 With the arrival of Luis Henrique, Flamengo gives up on striker

Flamengo closed the hiring of Luis Henrique. The striker’s own father, who was at Olympique de Marseille, confirmed the hit. However, the club gives up on another athlete. This is Ferreirinha, a young man from Grêmio. As the athletes perform almost the same function, the club opted for one and left the other aside.

“Yes, this news proceeds. It’s very close to closing. The only thing to do now is the negotiation between Olympique and Flamengo. But between the player and Flamengo, it’s closed. Flamengo accepted the proposals we made. Now we have to wait for what Olympique will do”, reveals Luis Henrique’s father.

The information about the change in focus is provided by journalist Jorge Nicola. He publishes that Flamengo found it easier to negotiate with the French, and therefore “forgot” Ferreirinha.

“Flamengo understands that Luís Henrique’s negotiation is simpler than Ferreira’s, where Grêmio does not accept to loan the athlete to Flamengo and any purchase option will be around 12 million euros. During the week, Flamengo changed its focus on the market and is now advancing in the negotiations for Luís Henrique”, he informs.

Luis Henrique is revealed by Botafogo, who also wanted him, but preferred Flamengo

John Textor continues to try to build a competitive team. But he will have to do it without Luis Henrique. The club tried to repatriate the striker, but received a refusal from the player, who did not want to return.

Luis Henrique left Botafogo in September 2020 and went to France, where he has stayed until now. But his days are numbered in the country, and he should be announced by Rubro-Negro at any moment. The club makes the last adjustments with Olympique to seal the deal.