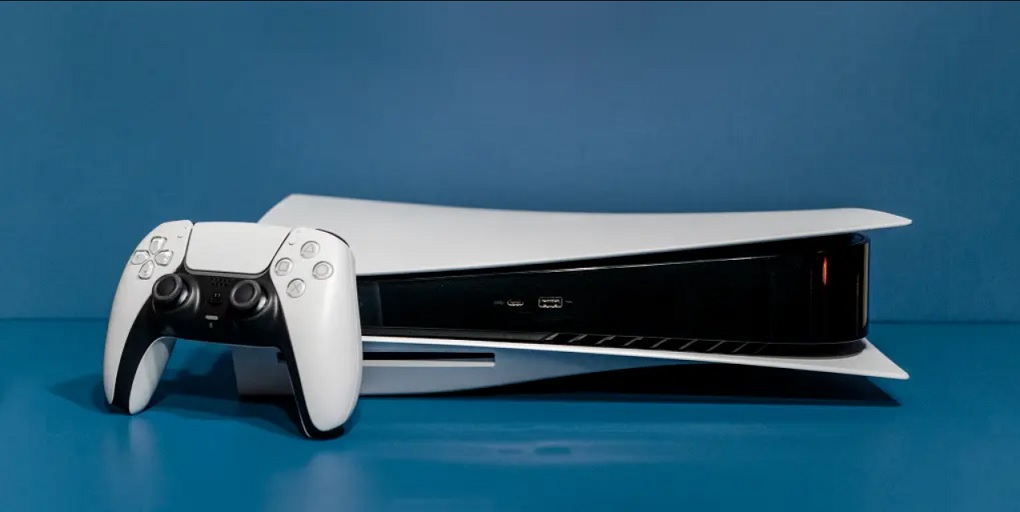 Won’t PS5 be more useful if all games are also released on PC?

Whenever news comes out that shows Sony’s willingness to expand more and more in the PC market, the controversy over the usefulness of the PS5 inevitably arises whether its exclusive games will also be available on another platform and in many cases they will run too. In short, the launch of PlayStation games on PC will make the PS5 superfluous?

The answer is really very simple: no. As a matter of fact the launch of Xbox games on PC has not crippled the Xbox One before and the Xbox Series now, with the latter also recording excellent sales. Those who make certain statements do not consider the fact that PC and console express two very different ways to play and to be two worlds, in a way, still far apart. Hardly a pure console gamer, who finds it comfortable and pleasant to have his hardware connected to the TV and be able to launch games with as little fuss as possible, will abandon his way of playing just because certain games are elsewhere too.

After all, the most played titles are certainly not the exclusives, but the various FIFA, COD, Minecraft, Fortnite and so on, which are found on both consoles and PC and which haven’t moved the market an inch. In fact, the best-selling editions generally remain the console ones.

Those who choose a certain hardware do so for a variety of reasons, which often have nothing to do with video games (the aforementioned convenience, presence in certain communities, continuity with the previous choice, brand friendliness, price, desire to have the same console of direct, diverse and possible friends). That’s why it’s also normal that broader and more personal evaluations are made before the choice, which go beyond the “exclusive yes, exclusive no” that console warriors like so much, but which has less and less weight in terms of units sold.

The PC is also a very hostile environment for many. This isn’t an issue for PC gamers, but it might be for those who would have a hard time unscrewing four screws to mount an SSD inside their PS5 or Xbox Series X|S.

So the fear that the release of PlayStation games on PC is likely to depress PS5 sales seems really unfounded. Now Windows PCs are getting more and more Playstation games, and the “exclusivity” issue is increasingly relativized.

What do you think of this?

Previous Corinthians arrives in Argentina to face Boca; see who traveled | Corinthians
Next Brazilian is raped in Italy; two suspects were arrested 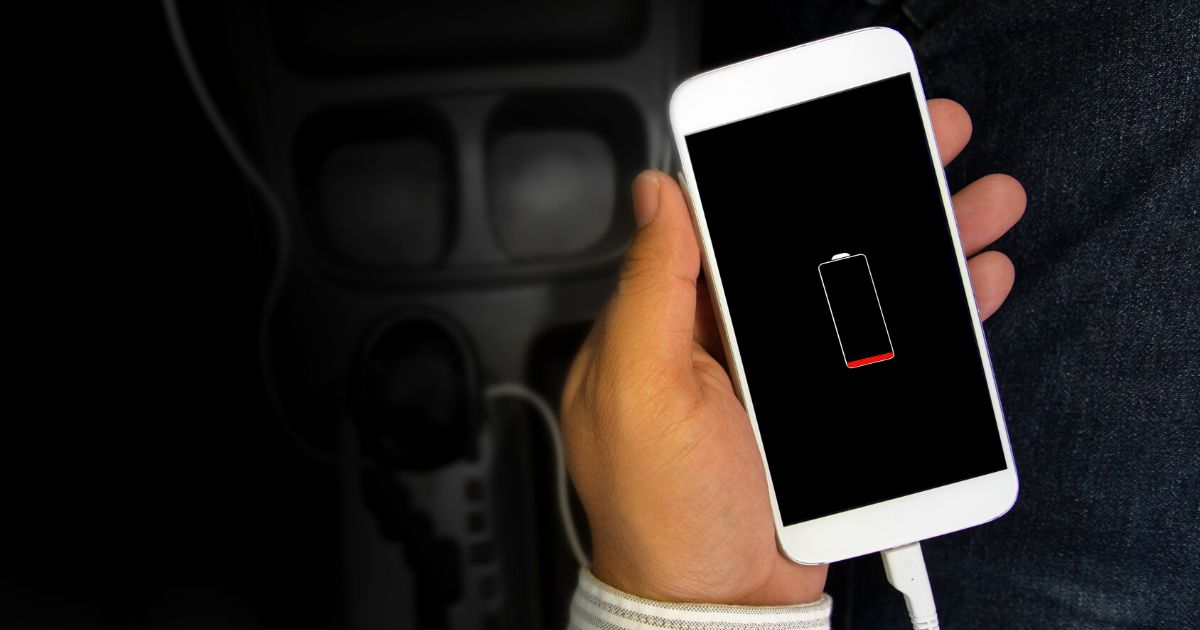