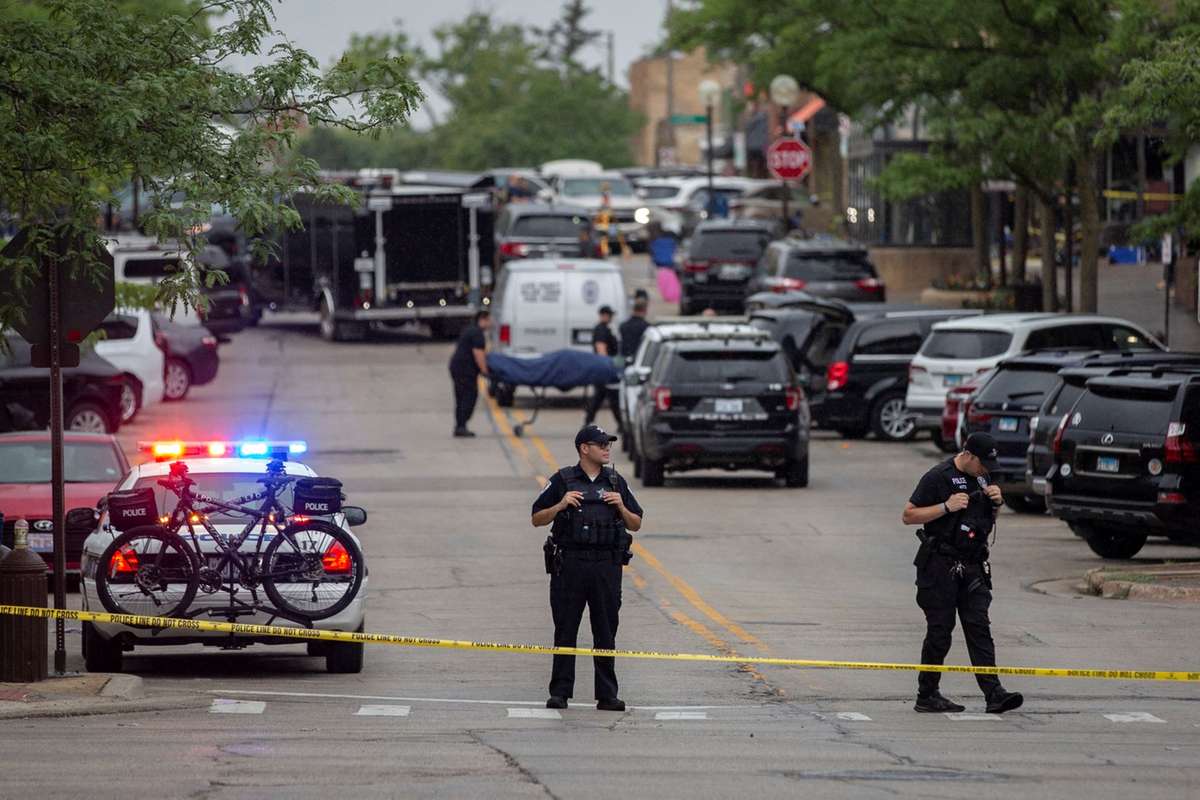 A day after the attack, another shooting in the US leaves three dead and seven injured

A shooting at a street party in the city of Gary, Indiana, in the United States, left at least three people dead and seven others injured in the early hours of Tuesday (5).
According to police, a call was registered at 12:45 am Indiana time (1:45 am ET).

The case took place one day after the Armed attack that killed six people in Highland Park. Upon arriving at the crime scene, officers found three people dead and seven others with gunshot wounds. They were taken to hospitals in the region and their health status has not yet been released.

The victims who died were between 20 and 26 years old. The case was reported as a “mass shooting” by the international press, but so far no one involved in the crime has been arrested. Police asked anyone with information about the crime to call Gary’s homicide department.

The town of Gary has just over 75,000 people and is about 80 kilometers from Highland Park, Illinois, where a gunman left at least six dead and dozens injured after opening fire during an Independence Day parade in Monday morning (4).

The suspect, a 22-year-old rapper, fled the scene and was detained by police early last night, a few kilometers from the crime scene.

Shortly after the attack in Highland Park, during parades celebrating American independence, President Joe Biden promised keep up the fight to make firearms harder to access in the US.

“I will not stop fighting the epidemic of gun violence,” he promised, noting that in late June he enacted the first major legislation in decades on gun control, although he admitted that “much remains to be done.”