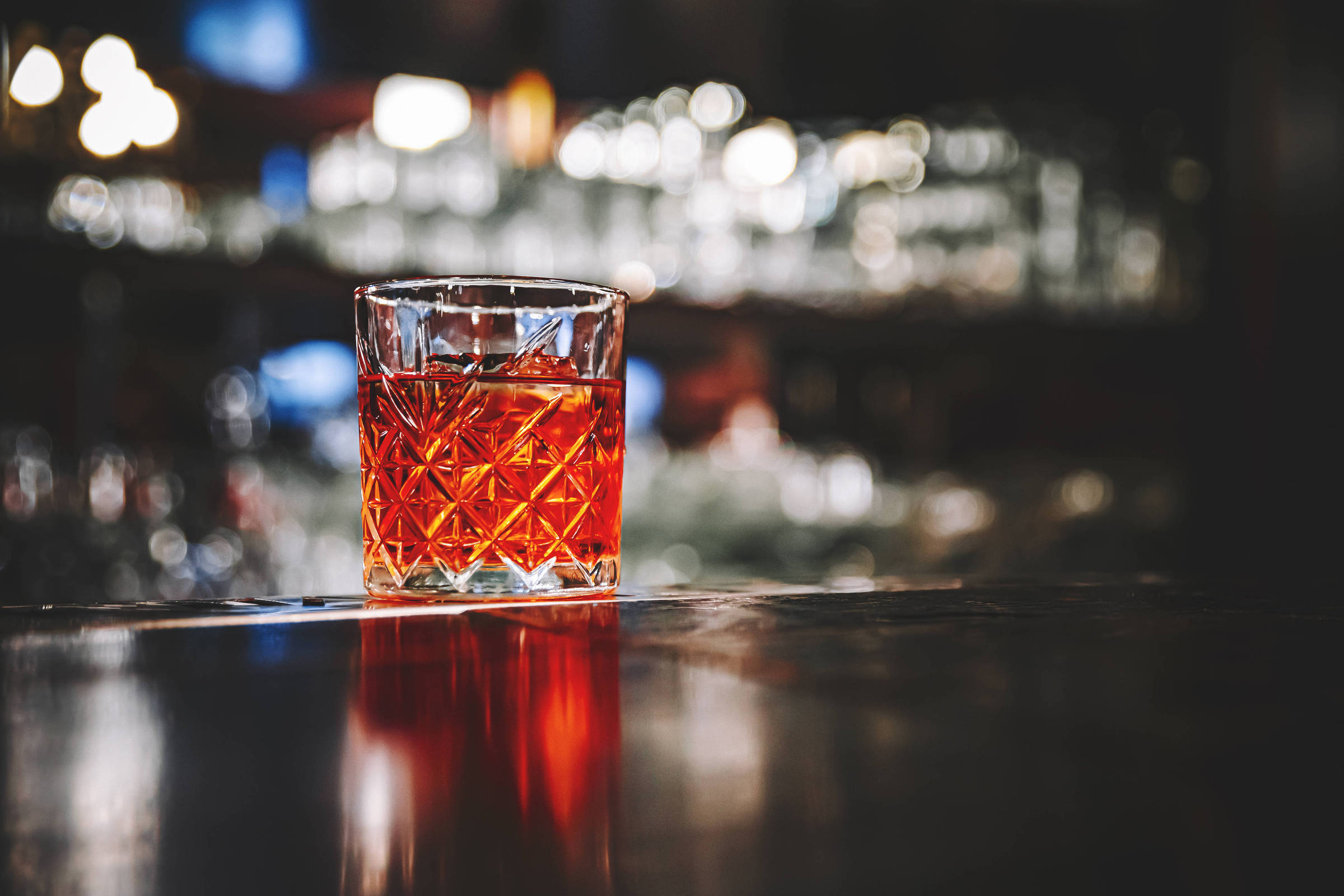 After a fun night filled with tasty drinks, the sad reality of a hangover arrives. Headache, malaise and nausea are common for most people who overindulge in alcohol consumption. It is for this audience that a new pill has been launched in the UK. It seeks to reduce hangovers through organisms present in its formula.

Called Myrkl, the product is made up of live microorganisms that, when ingested, convert alcohol into carbon dioxide and water. This avoids the substances that cause the common complications after drinking alcohol.

Alcohol is normally metabolized by the liver. In this process, it can result in toxic acids, such as ethanoic, which affect the well-being of the person. Myrkl’s idea is to act before this process of metabolizing alcohol takes place.

The product is developed by the company of Faire Medical (DFM) and is marketed on its own website. A box of three pills costs £30, but the items are sold out.

In order to work, the company indicates that it is necessary to take two tablets of the product at least one hour before drinking alcohol.

Myrkl is a probiotic — those products that contain live microorganisms in their formula. It releases the substances present in the product -among which, bacteria of the genus bacillus– in the intestine of the person taking the pill.

These bacteria are recognized for having the ability to convert alcohol into carbon dioxide and water before it is metabolized by the liver. It is for this reason that the product manages to avoid the much-desired hangover since the drink would not result in toxic acids.

A study was published in June to measure the benefits of the product. In the article, the authors reported possible conflicts of interest because the research was funded by DFM – the company that produces Myrkl. In addition, some of the authors have a direct link with DFM, as one of them is a partner and founder.

This investigation initially had 24 people who were divided into an experimental group –used the product itself– and a placebo group –consumed rice flour. Participants used the product for a week in conjunction with drinking alcohol.

At the end of the study, the researchers observed an average 70% drop in blood alcohol levels in the experimental group after 1 hour of drinking alcohol compared to participants who took the placebo. This would be an indication of the effectiveness of the product.

Even so, the authors point out some limitations of the study. In addition to the conflict of interest that may exist, the research had a small number of participants – out of the 24 who were at the beginning of the research, only 14 participants made up the final analysis because of exclusion criteria.