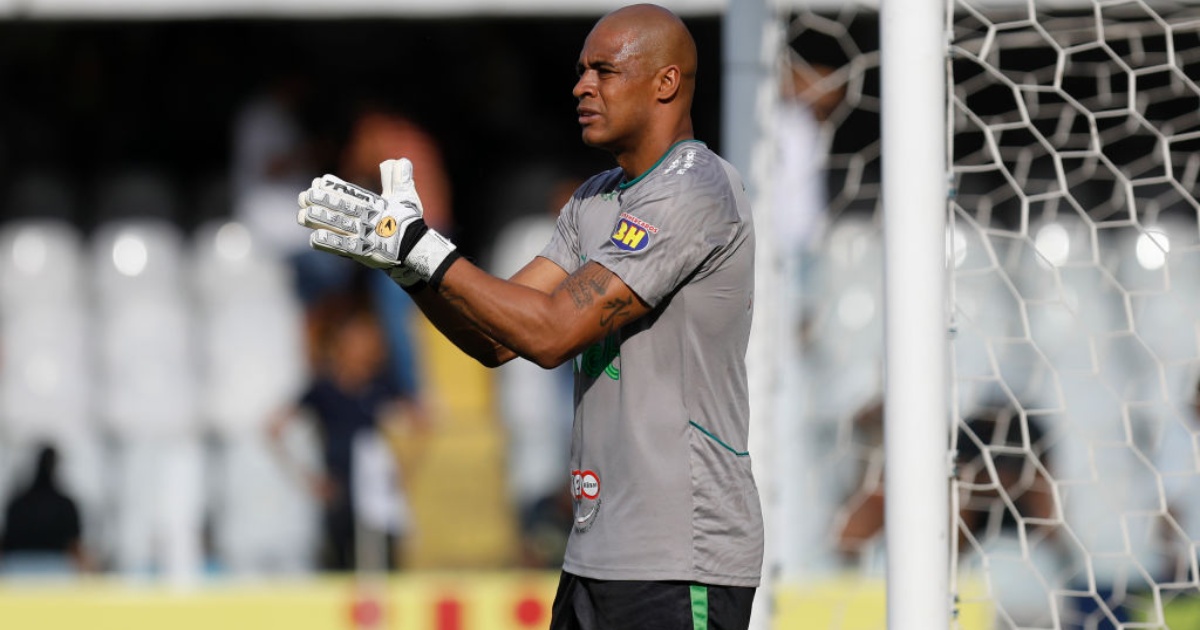 América-MG announced this Tuesday (05), through social networks, the termination of contract with goalkeeper Jaílson. According to the club, the initiative came from the 40-year-old archer himself, who asked to leave.

Coelho, in a note, thanked the player for the services provided. He is now looking for a new club to play and is free on the market.

Jaílson played, in all, 27 matches for América and had his main moment during the penalty shootout against Barcelona-EQU, for the 2nd preliminary phase of Libertadores, which classified the team for the group stage.

See the note below:

“América Futebol Clube communicates that goalkeeper Jailson requested the termination of the contract with the Club this Tuesday. The initiative came from the athlete, who decided to anticipate the end of the contract that would run until December.

Jailson leaves América after 27 games and with outstanding performances in the first half, including the honor of being the goalkeeper of the historic classifications in penalty shootouts in the Pré-Libertadores and games in the group stage of the competition.

The Club thanks Jailson for the services provided and wishes him success in the next projects.”