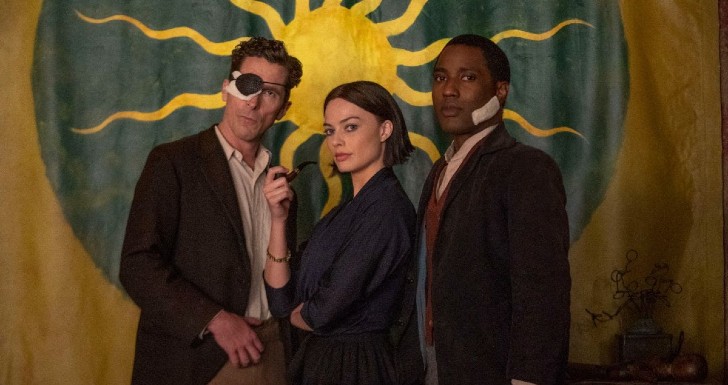 Amsterdam, by David O. Russell, gets its first trailer

With Christian Bale, Margot Robbie and John David Washington as the leading trio, “Amsterdam” is a talent show with an interesting trailer.

From David O. Russell, known for managing to bring together true star casts, as he did in “American Hustle” or “A Guide to a Happy Ending”, “Amsterdam” is the new film from 20th Century Studios. Scheduled for release on November 3, 2022, the film brings together a cast with several longtime collaborators of the filmmaker and has already received its first (and curious) trailer.

Described as an original romantic crime film, “Amsterdam” follows the story of three friends. Two soldiers and a nurse, who have always sworn to protect each other, find themselves at the center of one of the most surprising conspiracies in American history. A mix of fact and fiction, the film is written and produced by Russell.

The film marks Russell’s return to feature films after more than 5 years. The director’s last project to hit theaters was “Joy”, in 2015, with Jennifer Lawrence as the protagonist, and which won an Oscar nomination.

TRAILER | AMSTERDAM IS FILLED WITH STARS

Were you curious to see “Amsterdam”?

Previous Militancy is corrupting medical education and putting patients at risk
Next Optimistic, Botafogo has an agreement with Olympique de Marseille for Luis Henrique; part of the player’s staff ‘forces’ going to Flamengo