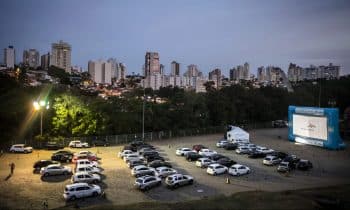 The city of Sumaré, in the region of Campinas, will be the stage for the first time of the “Cine Autorama”, traveling drive-in cinema project. The four free sessions take place on July 8 and 9, Friday and Saturday, at 7:00 pm and 9:30 pm, at Expo Águas Sumaré. Tickets must be booked in advance.

A habit rescued during the pandemic, drive-in cinema has fallen into the public’s taste and can be a different way to watch a movie. For those who do not have a car, but want to enjoy the Cine Autorama, the novelty is the creation of a pedestrian area with 20 seats (no need to reserve tickets, as occupation will be on a first-come, first-served basis).

The program starts on Friday, the 8th, at 19:00 with the screening of “Eduardo e Mônica”. The feature is the film adaptation of the song by the band Legião Urbana that became a classic of Brazilian rock in the 1980s and features Gabriel Leone and Alice Braga playing the famous couple in the song. In the 9:30 pm session, the public will be able to check out “Spider-Man: No Return Home”, the newest film in the cinematic history of Spider-Man. Played once again by Tom Holland, the superhero is unmasked and asks Doctor Strange for help to solve this problem.

On Saturday, the 9th, the 7pm session, screens the feature “Ghostbusters – Mais Além”, a new chapter of the classic franchise The Ghostbusters. The film brings a new generation of ghostbusters, but with a lot of nostalgia and creativity. Then, the 9:30 pm session, which will feature accessibility features, features “Tô Ryca 2”. In the national comedy, Samantha Schmütz returns to play the character Selminha, who now needs to recover her fortune.

Celebration of the seventh art

“We thought of a session with great affection for our debut in the city of Sumaré. There will be hours of fun, nostalgia and celebration of the seventh art in this very charming drive-in cinema format”, says Marco Costa, creator of Cine Autorama.

Cine Autorama in Sumaré is made possible through the Federal Law of Incentive to Culture, sponsored by Belgo Mineira Bekaert, support by ArcelorMittal Foundation, Sumaré City Hall and Expo Águas Sumaré, by Brazucah Produções and the Ministry of Tourism.

July 8th
Friday
7pm – Eduardo and Mônica (René Sampaio – Brazil – 114 minutes – Romance – 14 years old – 2022).
Synopsis: On an unusual day, set in Brasilia in the 1980s, a series of coincidences leads Eduardo (Gabriel Leone) to meet Mônica (Alice Braga), against the backdrop of a strange party with strange people. A curiosity is aroused in the two and, despite not being alike, they fall madly in love. Both are completely different. In addition to the age discrepancy between the two, different zodiac signs and different hair colors, they also have tastes that, in other people’s eyes, are incompatible. It seems that the love between the two will never last more than a few months. After starting a relationship, this love will need to mature and learn to overcome differences. Eduardo and Mônica will also have to overcome the prejudice of others who will try to end the relationship. The romantic comedy is based on the homonymous song by Renato Russo, from the band Legião, Urbana.

21:30 – Spider-Man: No Return Home (Jon Watss – USA – 148 minutes – Adventure – 12 years old – 2021).
Synopsis: Peter Parker (Tom Holland) will have to deal with the consequences of his identity as the world’s most beloved hero after being revealed by the Daily Bugle report. Unable to separate his normal life from the adventures of being a superhero and putting his loved ones at risk, Parker asks Doctor Strange (Benedict Cumberbatch) to make everyone forget his true identity. However, the spell doesn’t go as planned and the situation becomes even more dangerous when villains from other versions of Spider-Man from other universes end up in his world.

July 9
Saturday
19h – Ghostbusters – Beyond (Jason Reitman – USA – 124 minutes – Adventure – 12 years old – 2021).
Synopsis: A single mother decides to move to a small country town with her children. Upon arriving at the new house, still unsure what will happen, she and her children discover a connection to the original Ghostbusters and what their grandfather, one of the Ghostbusters, left behind as a legacy. for your family. But it’s not all a joke, with the discovery of objects and the arrival at the house, paranormal events start to happen and she only has one way to end them: calling the Ghostbusters!

21:30 – Tô Ryca 2 (Pedro Antonio – Brazil – 102 minutes – Comedy – 12 years old – 2022) – Session with accessibility resources.
Synopsis: Selminha (Samantha Schmütz) is back. After getting rich, she pays more for everything she wants and can afford, without thinking about the consequences. But all that is good is short-lived! Selminha’s fortune and all her money are put to the test when a stranger appears out of nowhere and puts her finger on everything that isn’t hers. To make matters worse, the stranger has the same name as Selminha and claims to be the legitimate heir of the fortune. All of Selminha’s assets are frozen and her only source of income becomes the one granted to her by the justice: 30 reais a day, that is, a minimum wage per month.

Previous Activists glue hands to Da Vinci during protest; see – 07/05/2022 – Illustrated
Next Cruzeiro will represent at CBF due to VAR error in the disallowed goal against Ituano – Rádio Itatiaia 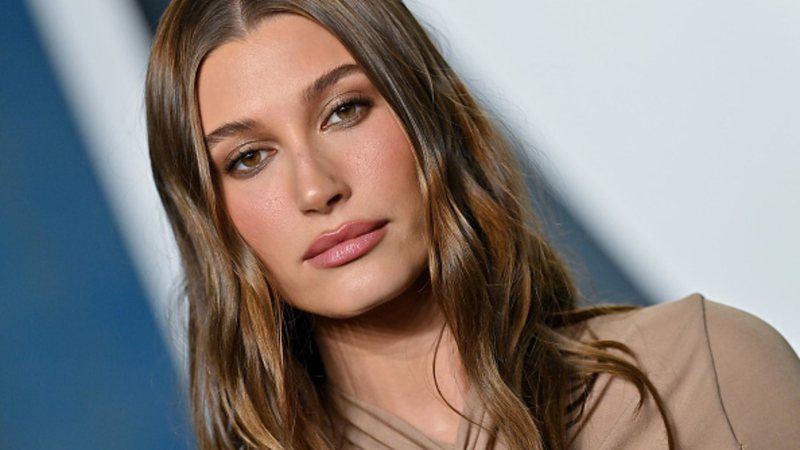 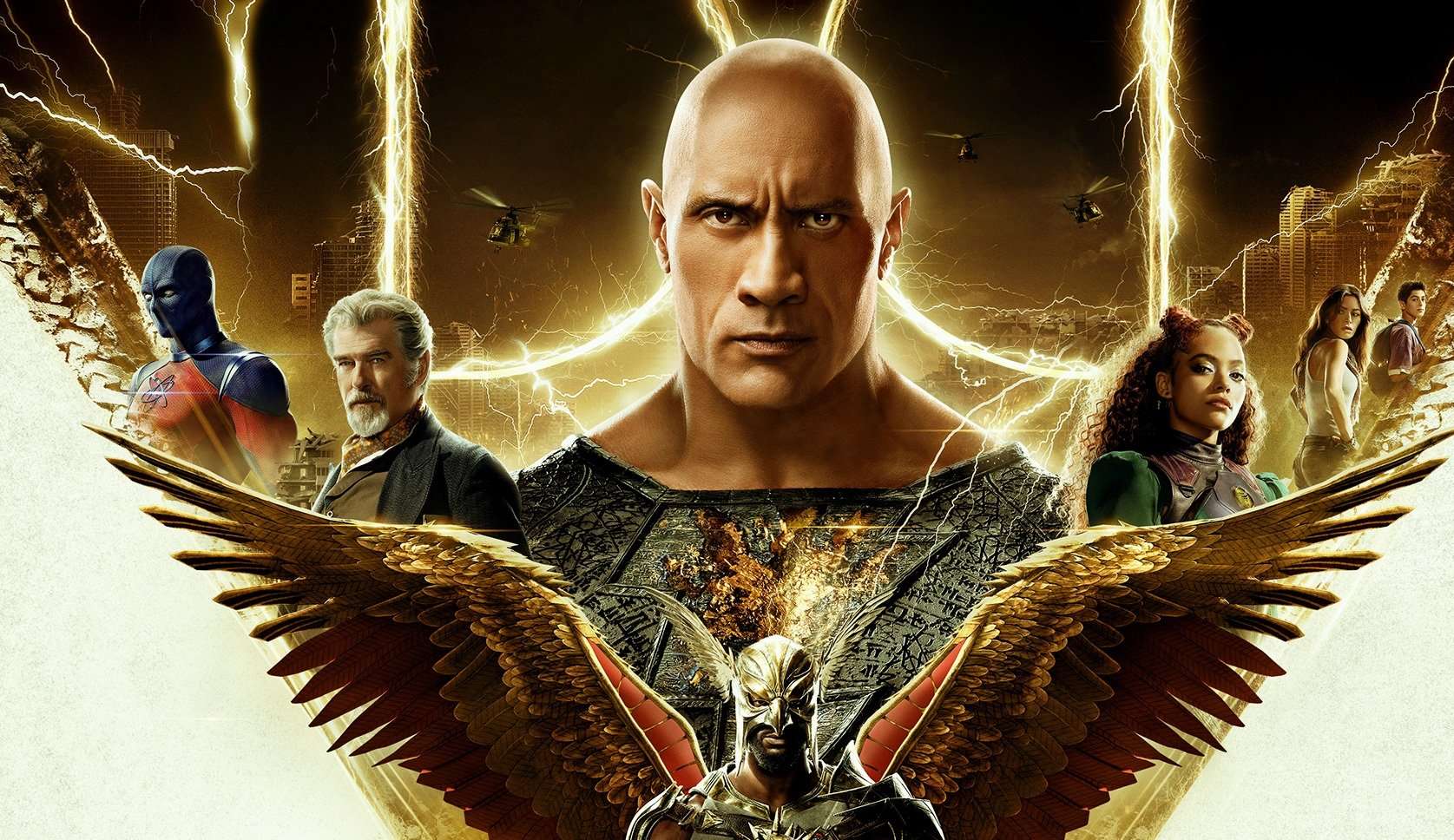 THE Amazon Prime Video released the releases for the month of December. The last month …