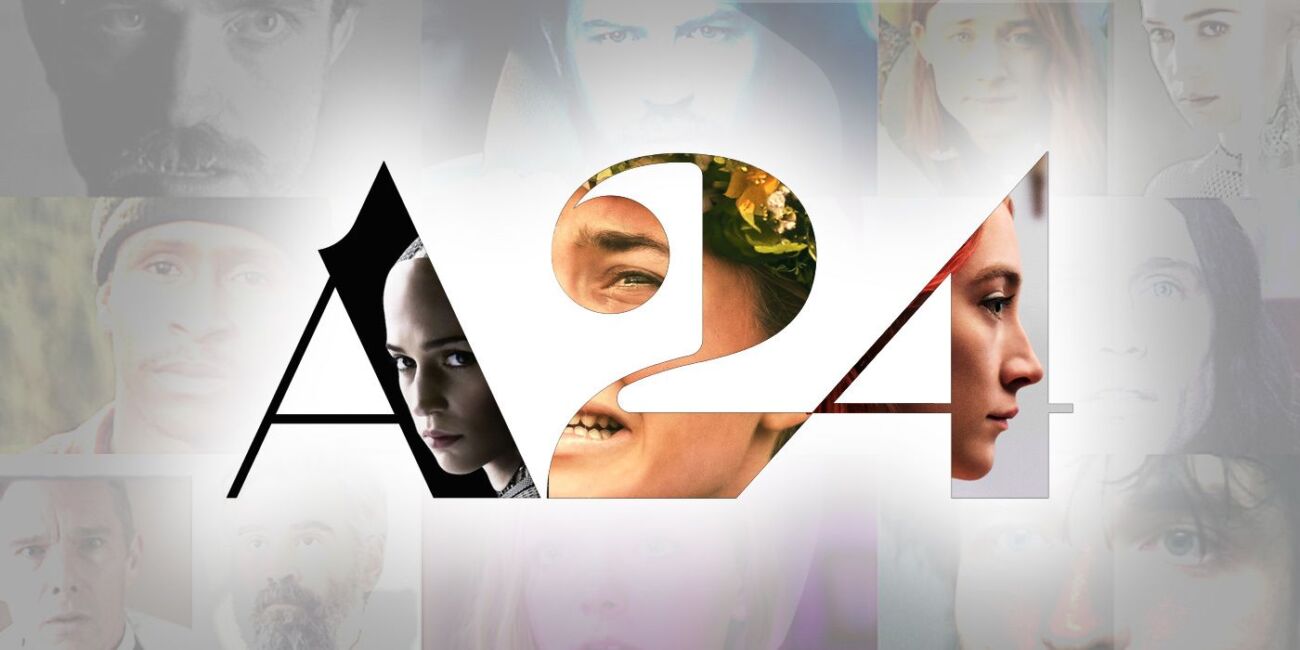 Cinema BREATHES with the A24! A walk through the history of the cult studio and how it all began

Reference in the market

It is not so common for a production company to stand out or gain fame beyond what is already said about the production in question, whether with movies, series, comics or games. However, it is true that over time some companies have become synonymous with quality in what they do. The one that catches my eye right away is in the series aspect, where, despite Netflix being so celebrated today, for almost two decades the HBO seal was respected and anything coming out of there attracted the attention of the public and critics. 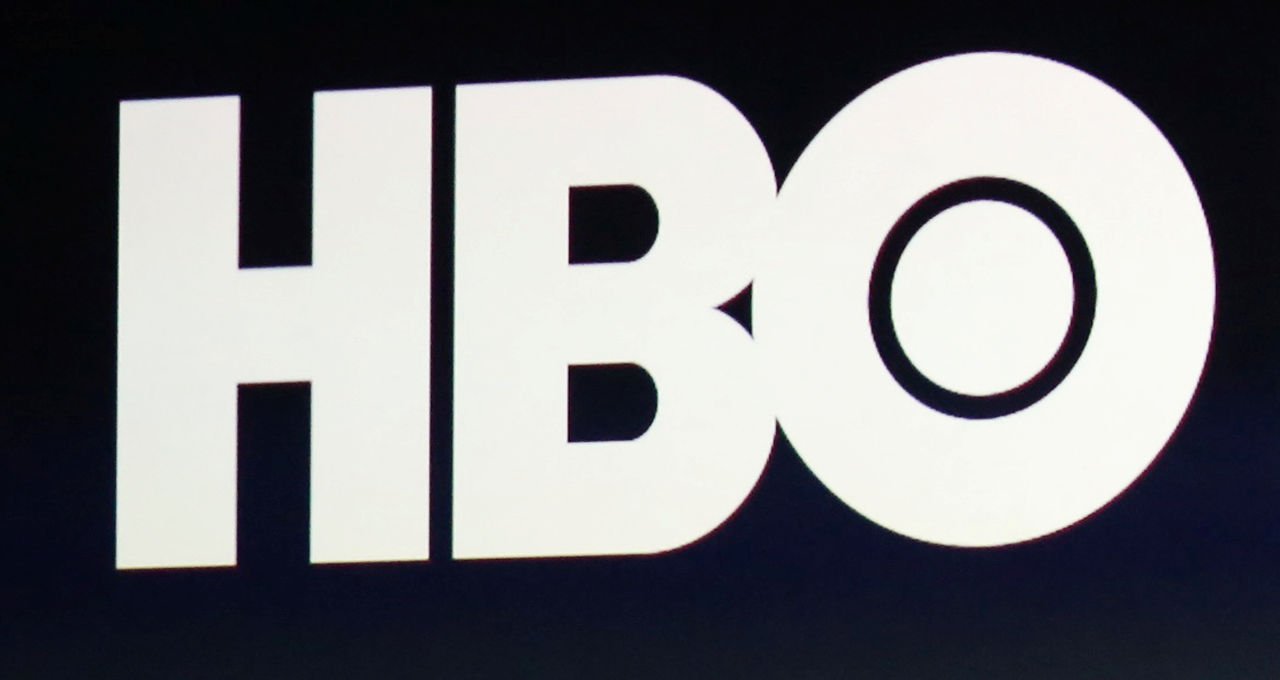 But in cinema, due to an even greater demand, the big studios like Warner, Universal, Fox and which is now also Disney, go unnoticed – although the latter, for having so many arms, ended up gaining fame in the middle of pop culture. Animation has been Disney’s forte, and it’s no accident that its most acclaimed studio is Pixar, bought quickly after the success of ‘Toy Story‘.

Of course, when we talk about horror films, this ends up changing, even for things like Hammer, which provided anthological works in its grotesque proposal of being. Or even the Blumhouse that blew up after the work of James Wan. 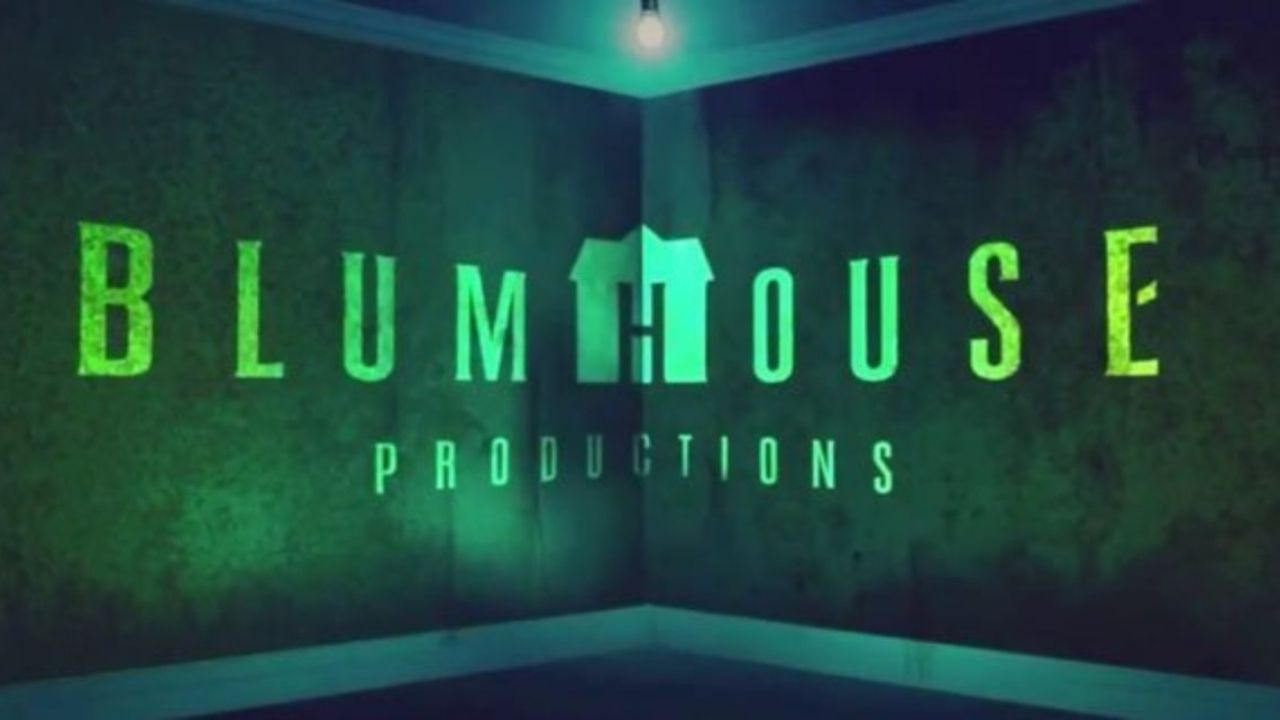 Only this time, although many see it as a studio that also focuses on horror films, more specifically the subgenre of psychological horror, let’s talk about the A24. A production company that has shaken up the copyright film industry in recent years.

Always appearing with his films in lists of the best of the year, in great awards of the most varied categories, and has conquered followers of the most different styles around the world. Where their secret is basically in the names or projects they bet on, choosing almost by hand what will or won’t work, regardless of a significant box office return or not.

A different idea, for example, from Blumhouse itself, which clearly seeks a more popular vibe in its productions filled with jumpscares.

The origin of the A24 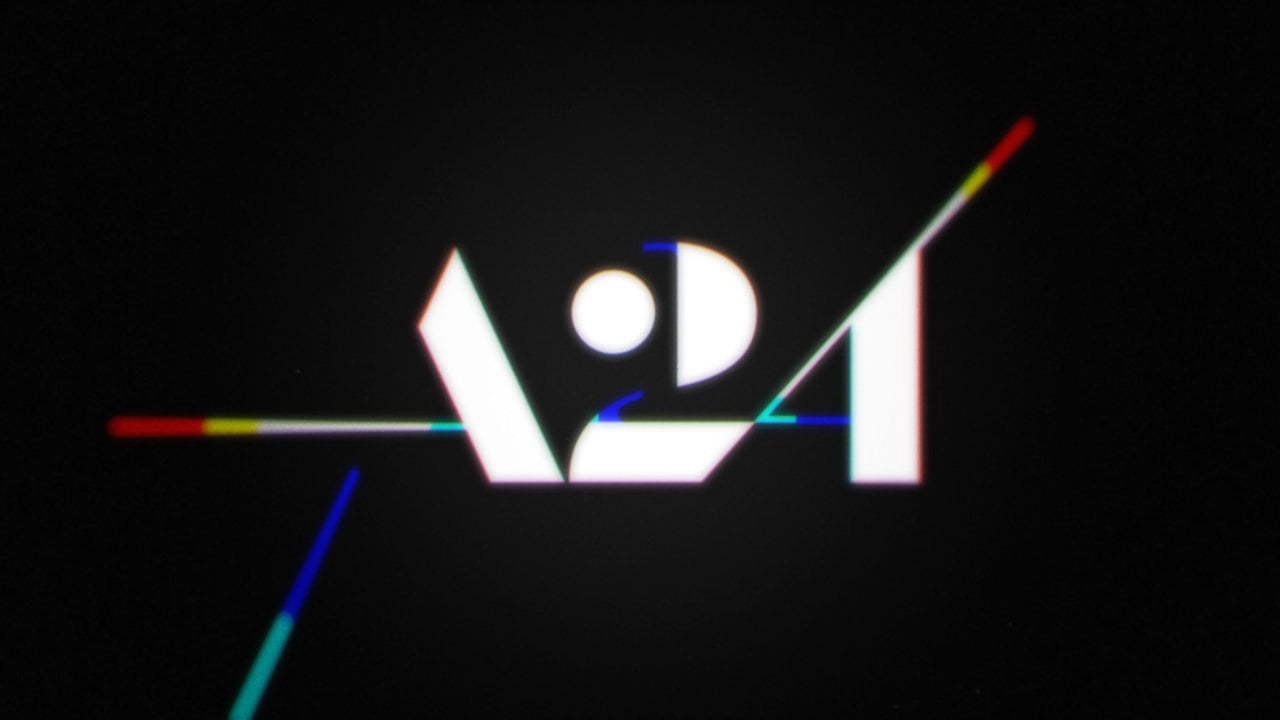 And for us to quickly understand how this came about, the studio was founded in August 2012 by the American Daniel Katz, which was a financier of independent features by Guggenheim Partners. And which has as founding partners David Fenkelformer president of Oscilloscope, and John Hodges who served as Head of Production and Development at Big Beach. In other words, old monkeys from that environment who knew where and how to make the thing happen.

And for those who ask why A24which was formerly A24 Filmsthe company got that name when the Katz passing along the A24 motorway in Italy, he had the idea of ​​founding his own studio. Exactly from there came the strange nomenclature. Random, but made for a cool story.

It didn’t take long to A24 face the world. The first project to really get off the ground, in early 2013, was ‘Charlie’s Madness‘, directed by Roman Coppolason of the legendary Francis Ford Coppolawhich is a nice little comedy, more a kind of bio of the madman of the Charlie Sheenand it has some musical passages and a really cool cast.

It didn’t have as much prominence, but it served as a cover letter for four highly successful productions released in the same year, which was ‘Ginger & Rose‘, ‘Spring Breakers‘, ‘Bling Ring‘ and ‘The Wonderful Now‘ – the bedside film of many young people. All these movies would later resonate with what they would do over the years. Highlighting the mind-blowing ‘Spring Breakers‘ who was responsible for showing the world that this new production company had something to say. I love it too ‘Bling Ring‘ gives Sofia Coppola. The pace of that movie, the cast, wow, is a delight.

Starting in 2014, A24 started to launch a number of projects that would basically be its annual base of work. There were 11 films released internationally. Some of them, for example, ‘The Duplicate Man‘, in Denis Villeneuveand ‘under the skin‘, in Jonathan Glazerwould easily enter a list of the best of the decade, such inventiveness and artistic complexity.

Not just in terms of the plot, but also in the cinematic sense of the thing. ‘Locke‘, with Tom Hardy, was another film that brought a unique experience, about the protagonist spending all his time inside a car and at no time the thing gets boring. the almost always great JC Chandor made that year the most elegant ‘The Most Violent Year‘, about a heavy story that New York went through.

Entering the market once and for all

As you can see, with only two years operating in the market, A24 had already consolidated itself and built a good reputation. In 2015, 11 more features were released. And this time with an Oscar nomination and award.

Alex Garland got everybody on the wrong foot with the sci-fi’ex-machina‘, starring Alicia Vikanderwhich made many people talk about how the genre could reinvent itself in such an unusual way. galard with the little he had, he got good visual effects professionals and won the Oscar in question, beating Hollywood’s millionaire productions.

‘Ex_Machina: Artificial Instinct‘ was also nominated for best original screenplay. In addition to dozens of other festivals and unions. Another production that won an Oscar that year was the documentary by Amy Winehouse‘amy‘, which won the top prize in its category. In addition to ‘Jack’s Room‘ generate a huge commotion and dear Brie Larson win the best actress category.

Established then and with good copies, being able to count on great directors and now with Oscars and many awards in the back, it was time to go for the final card. 2016 was perhaps the great year of A24and if it wasn’t the best, it was what generated the most talked about films.

Starting with the feature that is considered by many as the symbol of the studio, ‘The witch‘, from the then rookie Robert Eggers. It wouldn’t be an exaggeration to say that this is the greatest horror movie of the last decade. There are arguments for this. The terror imprinted in each frame, intention, in the oppressive atmosphere, and especially in the themes, prove this statement.

something usual of A24people who make movies with substance, the case of Eggers. ‘Green Room‘ in Jeremy Saulnier was another great example of the style, also carrying the aforementioned elements. And in the next part of our article, we’re going to see the final consecration of the studio.