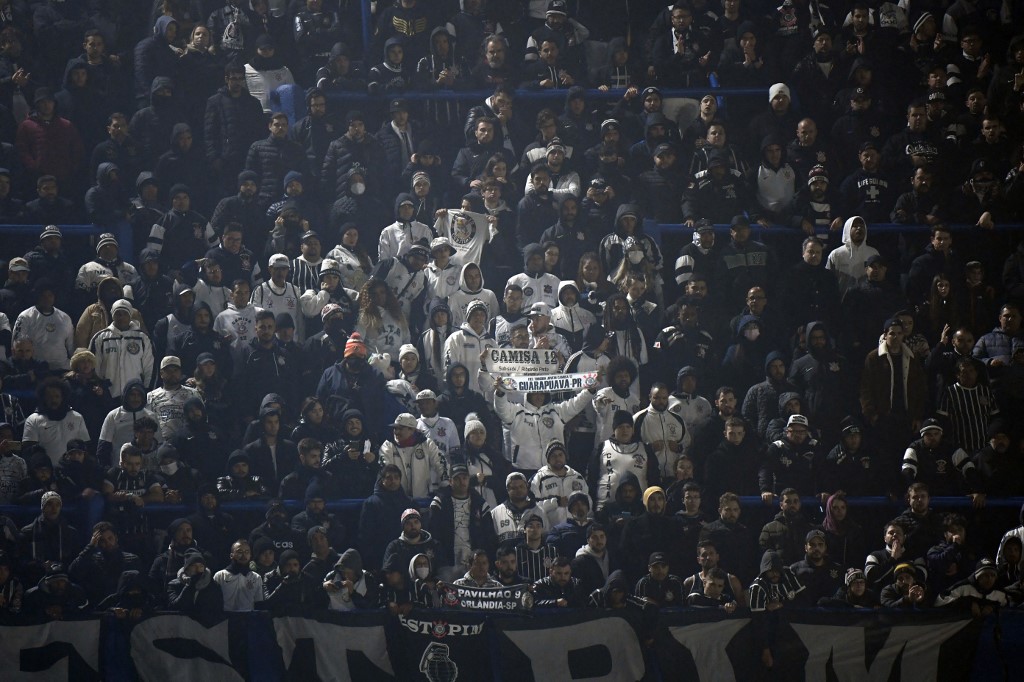 The Conmebol Disciplinary Unit will analyze images of fans of the Corinthians who tore notes of Argentine pesos during the alvinegra classification against Boca Juniors, last Tuesday night, at Bombonera. Argentina is going through a serious economic crisis.

The information was first given by columnist Marcel Rizzo, from UOLand confirmed by Sports Gazette. No procedure has been opened yet.

The images ended up being passed on by the Argentine press and, this Wednesday, it was agreed that the entity will analyze them to decide whether or not to open a Disciplinary File against the club.

The expected analysis period for these cases is 48 hours from the day of the match, that is, Corinthians should know by this Thursday if the Expediente will be open.

If carried forward, the case could lead to punishment, according to the Conmebol Disciplinary Code, in Article 7, from fines to games behind closed doors.

A point that weighs negatively is that Corinthians is repeating the same problem, ripping banknotes. The case happened earlier in the game against Boca Juniors, also at Bombonera, but in the group stage, in a 1-1 draw.

“d) The use of gestures, words, objects or other means to convey any inappropriate message at a sporting event, particularly if it is of a political, offensive or provocative nature.”

It is worth remembering that CONMEBOL is judging cases of racial slur by Boca Juniors fans against Corinthians fans in the round of 16, at Neo Química Arena. Three fans were arrested at the time. Bail bonds were set at R$20,000 each, paid by two of them.

According to the report, Conmebol did not receive any report of racial injury in the Corinthians classification last Tuesday, at Bombonera. In other words, of the four disputed between the teams in this edition of Libertadores, the round of the round of 16 was the only match in which there was, at least officially reported, a case of racial slur and/or racism.

Previous Eva Green’s 5 Best Roles
Next How to travel wherever you want in Pokémon GO with fake GPS location?