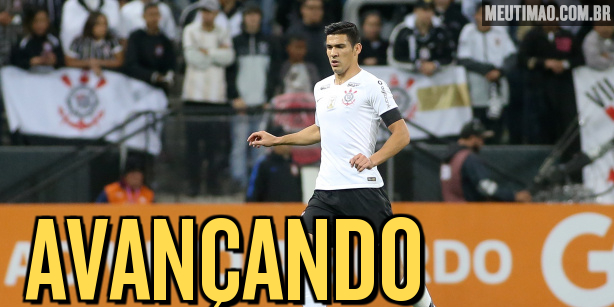 Coach Vítor Pereira may have more news for the sequence of the season in this transfer window. Corinthians met with one of defender Balbuena’s agents to try to sign the player.

As determined by My Helm, the meeting between representatives of the club and the player took place on Tuesday morning, in Argentina, hours before the classification of Timão for the quarterfinals of Libertadores. Conversations are intensifying.

O My Helm had already reported Corinthians’ interest in the player in the final stretch of June. Balbuena defends Dynamo Moscow, from Russia. The contract with the Russian club runs until June 30, 2025.

The arrival of the player would be possible through a loan between the clubs. It is worth remembering that Timão wants the free loan with full payment of salaries. FIFA gives foreigners the right to suspend the contract until July 2023.

The quest to bring Fábian Balbuena has to do with the departure of young João Victor. The player is talking to Benfica, from Portugal, and after the classification of Corinthians in Libertadores, he left for Europe.

Balbuena was Brazilian champion for Corinthians in 2017 and twice champion for Paulista in 2017 and 2018. The player played 136 games and scored 11 goals in his first spell at the Parque São Jorge club.