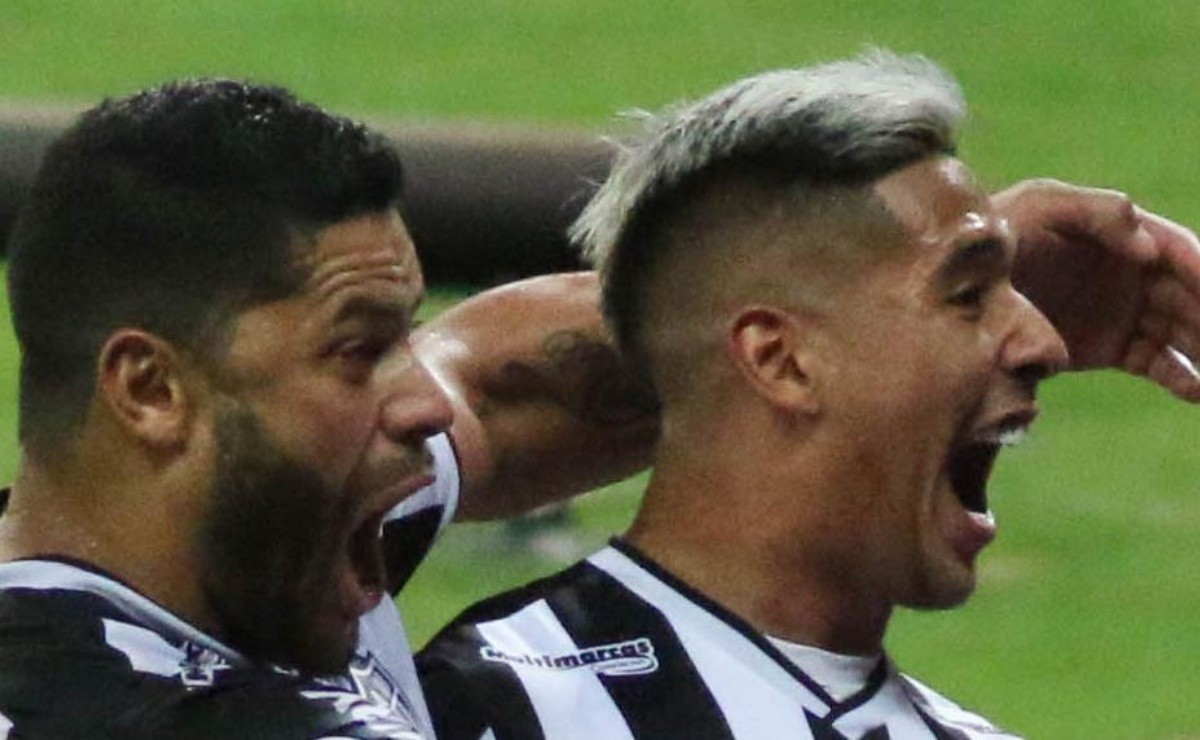 Craque do Galo can be sold at the last minute for R$ 110.8 million and ‘bomb’ stirs athletic fans on the web

Atlético-MG fans woke up more relieved after the team managed to win the Emelec and thus qualify for the quarter-finals of the Copa Libertadores da América. Turco Mohamed’s team did not have a good match and only scored with Hulk in the final stage of the confrontation. However, fans know how difficult the international competition is and they celebrated a lot.

This Tuesday (6th), Fred Augustowho is always active on Twitter and has great information about the Atletico backstage directors, revealed that Zaracho can be sold by the Rooster. According to him, Alvinegro will receive an offer in the coming days and the figures may be the highest in Atlético-MG’s history. This dropped like a “bomb” on social media.

“In the next few days, Galo had received a proposal from the Argentinian Zaracho. The figures could be the highest in the club’s history. Galo only accepts to negotiate the athlete if Racing agrees to give a percentage. Galo wants to have a total of more than 65% of the transaction”, informed Fred Augusto.

The communicator added more details.: “The value for the Rooster can exceed 20M Euros. The athlete’s salary would be more than double what he receives today. Could it be that he exits this window? Yup. But most likely he will leave at the end of the year”, completed.

Zaracho is considered a great player and is currently recovering from injury. Losing it will always be a very significant loss, but we are talking about 20 million euros, at the current rate, converting to our currency, the values ​​are R$ 110.8 million.