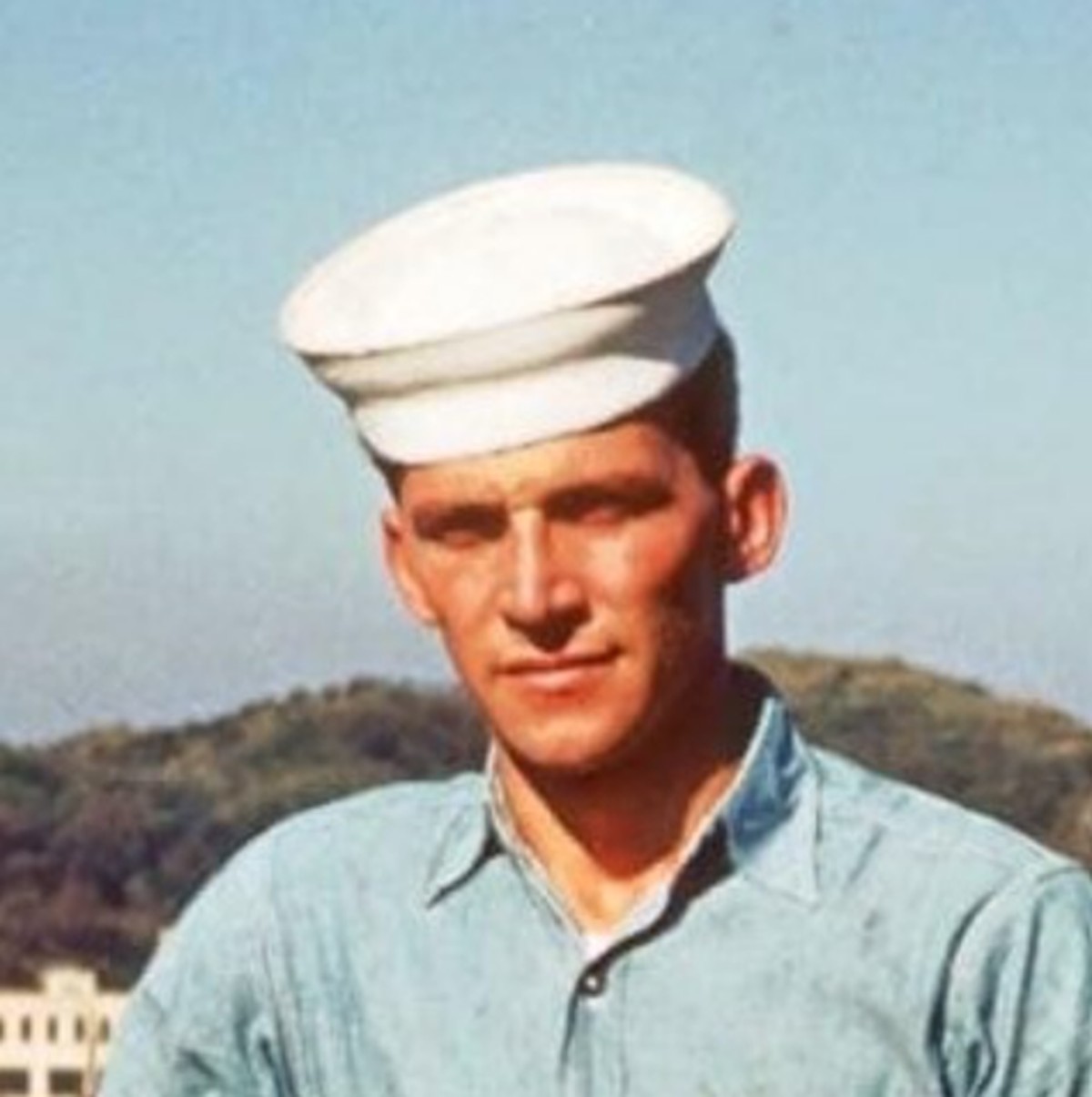 The American Duane Mann was 22 years old in 1953, when he was a sailor in his country and went to do military service in Japan. At the time, the United States was involved in the Korean War.

That year, he met a Japanese woman, Peggy Yamaguchi, and fell in love.

According to a report published by the newspaper “Washington Post”, Yamaguchi worked in the headgear of the American military club in Japan.

As she had learned to speak English, she also helped Americans communicate with Japanese.

That’s how Yamaguchi and Duane met. They went out to dance in clubs.

By 1954, the war was over, and he was sent back to the US. When he left, his girlfriend was pregnant with their child.

Duane’s initial plan was to take the money he had in an account in his father’s name and return to Japan. Only the father had spent the savings.

He kept in touch with Yamaguchi by letter. But after about a month, the mail stopped coming. Duane’s mother, who didn’t want her son to get involved with a Japanese woman, was intercepting and burning the letters.

Duane’s sister managed to deliver him one last letter: Yamaguchi told him that she had lost the pregnancy and that she had married another American, this one from the Air Force.

Duane told the Washington Post that he was afraid the woman felt abandoned.

He moved on, started producing vegetables and fruits, got married twice and became a father six times. However, he claims that he never stopped thinking about his Japanese girlfriend.

He tried to find her a few times, until a local TV channel, KETV7, heard about the story and did a report.

It was then that he got help.

One of the people who saw the report was 23-year-old Theresa Wong. She works at the History Channel, and decided to help the ex-military.

He began to search newspaper archives, and discovered an old story that described Yamaguchi’s life in the city of Escanaba, Michigan, in the United States.

He reached out to his 91-year-old mother, who saw Duane’s photos and recognized him.

Yamaguchi has lived in Michigan since 1955. She claims she had no resentment towards Duane, and agreed to see him again.

Duane went with his son, Brian Mann, 63, to meet his old girlfriend.

The meeting between Duane and Yamaguchi took place on June 1st. The two already embraced when they saw each other, and he received kisses on the cheeks.

As soon as she saw him, she asked if he remembered dancing together.

Yamaguchi said that one of his sons has Duane as a middle name (his name is Michael Duane).

Duane told the Washington Post that the main reason for the trip was to explain what had happened, what he did. To the newspaper, he stated that he is at peace with that story now.

Previous Flamengo receives an answer about Luís Henrique, makes a decision and hits the hammer in negotiation for the striker
Next “Most intense months of my life”