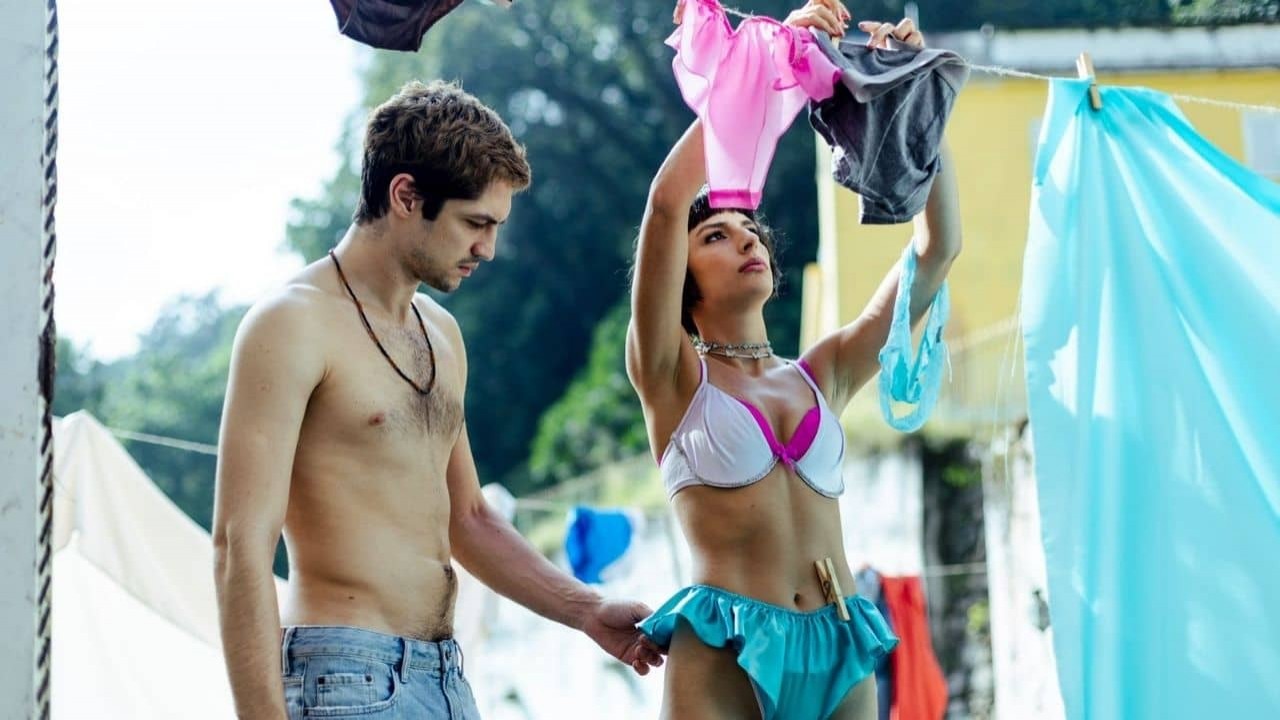 Duda Brack, from Beyond the Illusion, appears with Gabriel Leone in a clip

Duda Brack, Yolanda from Beyond Illusion, is about to release the music video Man, starring her and Gabriel Leone. The project, which will be available from 7 pm this Wednesday (6) on the actress’s YouTube channel, is the third and final episode of the series A Saga of Dudley Brack.

The saga uses the musicality and poetry of tracks contained in the album Caco de Vidro to tell the story of a couple who fall in love, but go on to live in an abusive relationship. It brings up provocations of themes that are very common to the female universe such as machismo, maintainrupting, mansplaining and in its argument encourages women’s freedom of expression.

Man, the final episode of the series, portrays the most fragile moment of the characters’ relationship, when the relationship cools down and the partner starts to make Duda’s character invisible, but also the turning point of a woman who rescues her power and frees herself from the bonds. of an oppressive relationship.

Duda and Leone met in 2018, when she was an assistant to the casting coach for the film Eduardo and Mônica, starring Gabriel and Alice Braga. The two made friends right away and she went to honor a musical with which he was playing in São Paulo.

On the same day, Duda had the idea of ​​inviting Leone to do the video clip saga with her and since then, in addition to acting, he helps with the video scripts. The actress of the six o’clock soap makes a point of saying that her friend became an inspiration for her. 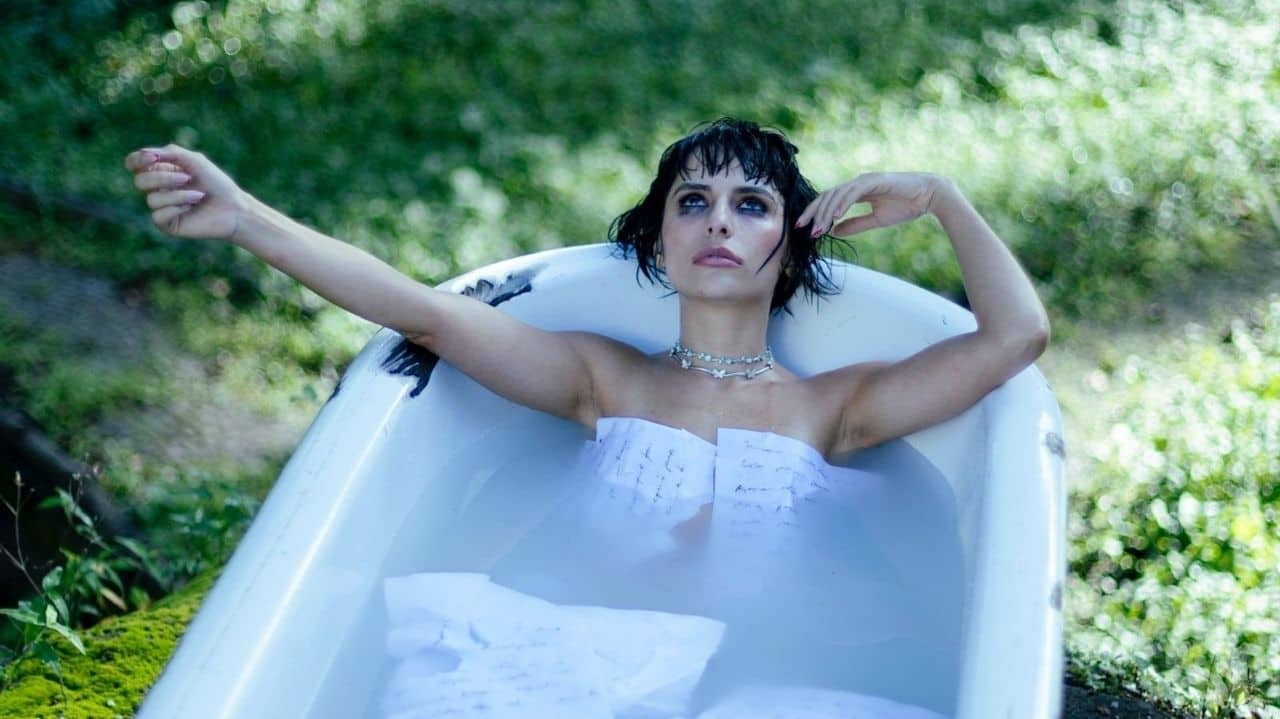 In a recent interview with OnScreenDuda Brack talked about the crazy things that Iolanda, her character in Beyond Illusion, did to try to deal with the rejection of Davi/Rafael (Rafael Vitti) and said that she already fell in love to the point of changing the way she felt, but she went through a process of therapy, self-knowledge and yoga and that’s why she never reached 10% of what the character did.