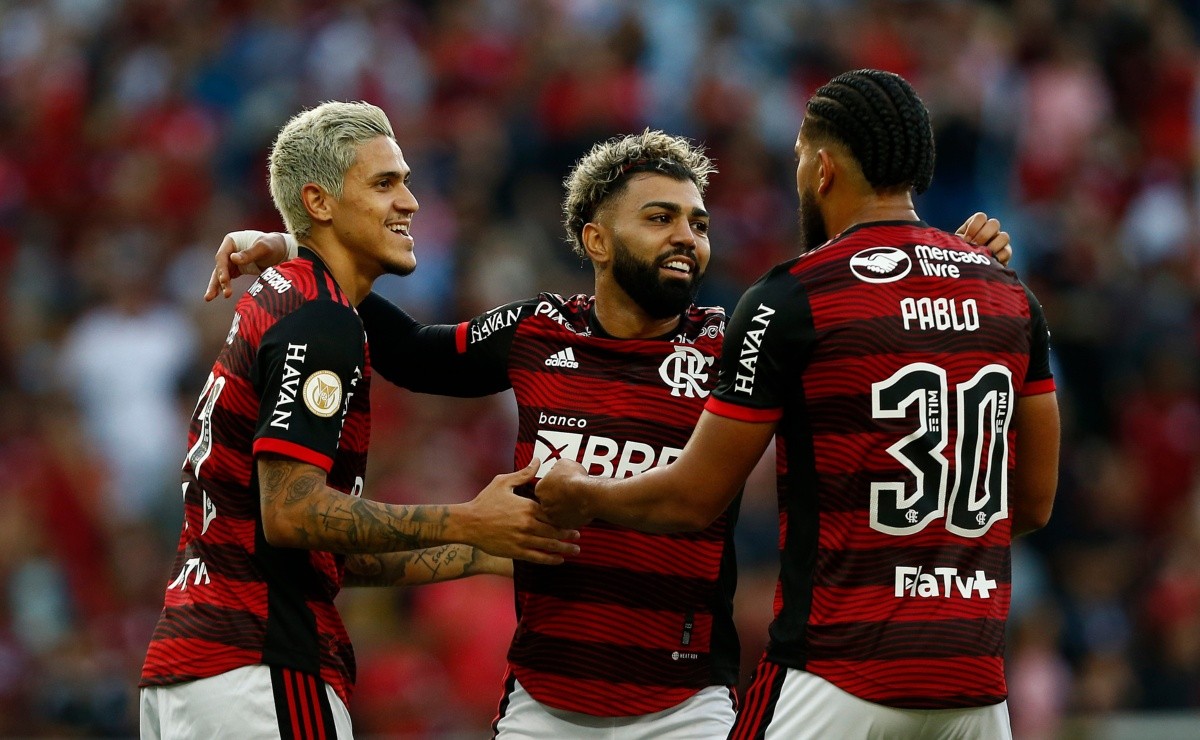 Fla refused the first proposal made by the Turks

While preparing for a season full of games and challenges, Fenerbahçe, owned by Jorge Jesus, who will be in the next Champions League, tried to improve their offer to count on the football of the midfielder. William Arão30 years old, who ended up losing ground after the arrival of Dorival Jr.

The Turkish club’s first proposal, to count on Arão, involved values ​​around 3 million euros (R$ 16 million). However, Flamengo refused the offer from Jorge Jesus’ team, waiting for a proposal in excess of 3 million euros.

With Jorge Jesus at the forefront of the talks, Fenerbahçe prepares 5 million euros to count on Arão’s football. Fla is open for business, and Arão wants to leave the carioca club, amid Jorge Jesus’ desire to count on his football again.

With Jorge Jesus, Arão lived his best moment in his career and with the colors of Flamengo. The player was one of the main names in the operation of Flamengo’s game in times when the Portuguese coached in Brazil. Therefore, there is strong interest from Fenerbahçe in having the player.

In addition to Arão, other names can leave Fla. Created by the club, Matheus França is target of Bayer, from Germany, and David Luiz may be leaving due to the high salary.