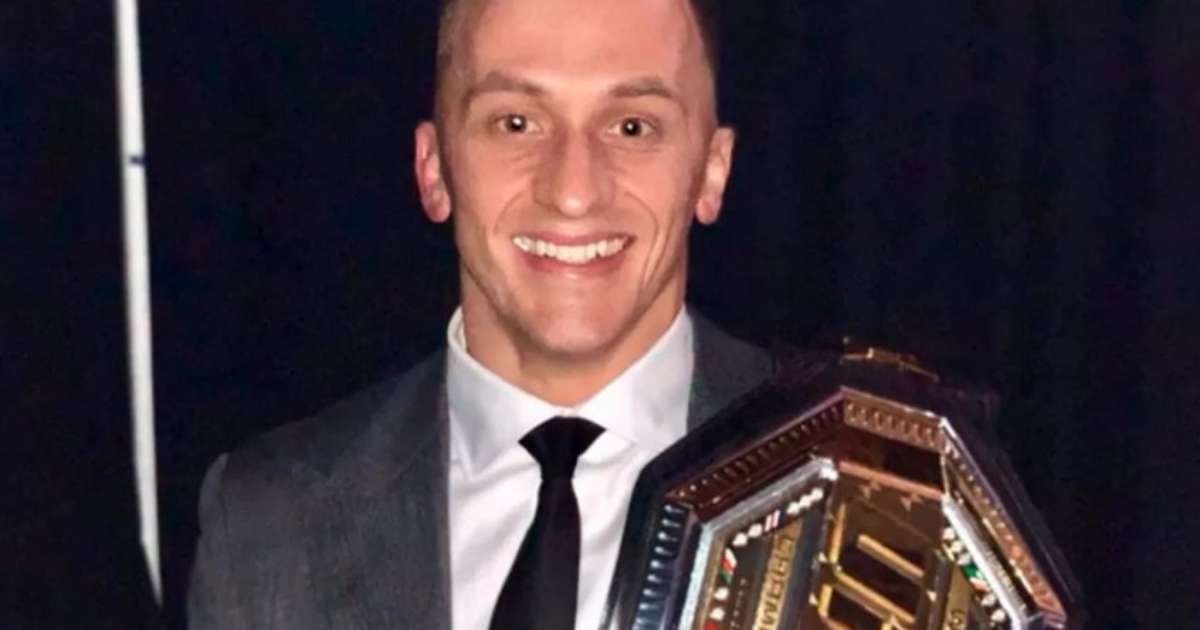 famous agent of UFC, businessman James Walter was attacked by his brother, Joseph Walter, in a fit of rage that resulted in the death of his mother and grandmother. The family tragedy happened earlier this week in Ohio, in the United States.

According to local news, the 35-year-old sports agent was in critical condition but stabilized in hospital. According to reports, police arrived at the scene of the alleged crime in the early afternoon of last Monday (4), the suspect was detained.

The brothers’ mother Laurene Worthington, 62, and grandmother Carol Jereb, 85, succumbed to their injuries and died in hospital. Both Jim and Joseph, 33, are receiving medical attention.

Local authorities say the suspect has no arrest history and will be charged with two counts of first-degree murder. Under US jurisdiction, that means he could be sentenced to death.

James next to his mother, in one of his posts on Instagram:

James, better known in the fighting world as Jim Walter, has his own fight academy in Chicago and manages the careers of several fighters through his agency. The agent counts former heavyweight champion Stipe Miocic and former middleweight champion Chris Weidman among his most prominent clients.

Previous Husky: The Story of the Natively Remote and Lean Startup
Next The first details of Avengers 5 are out