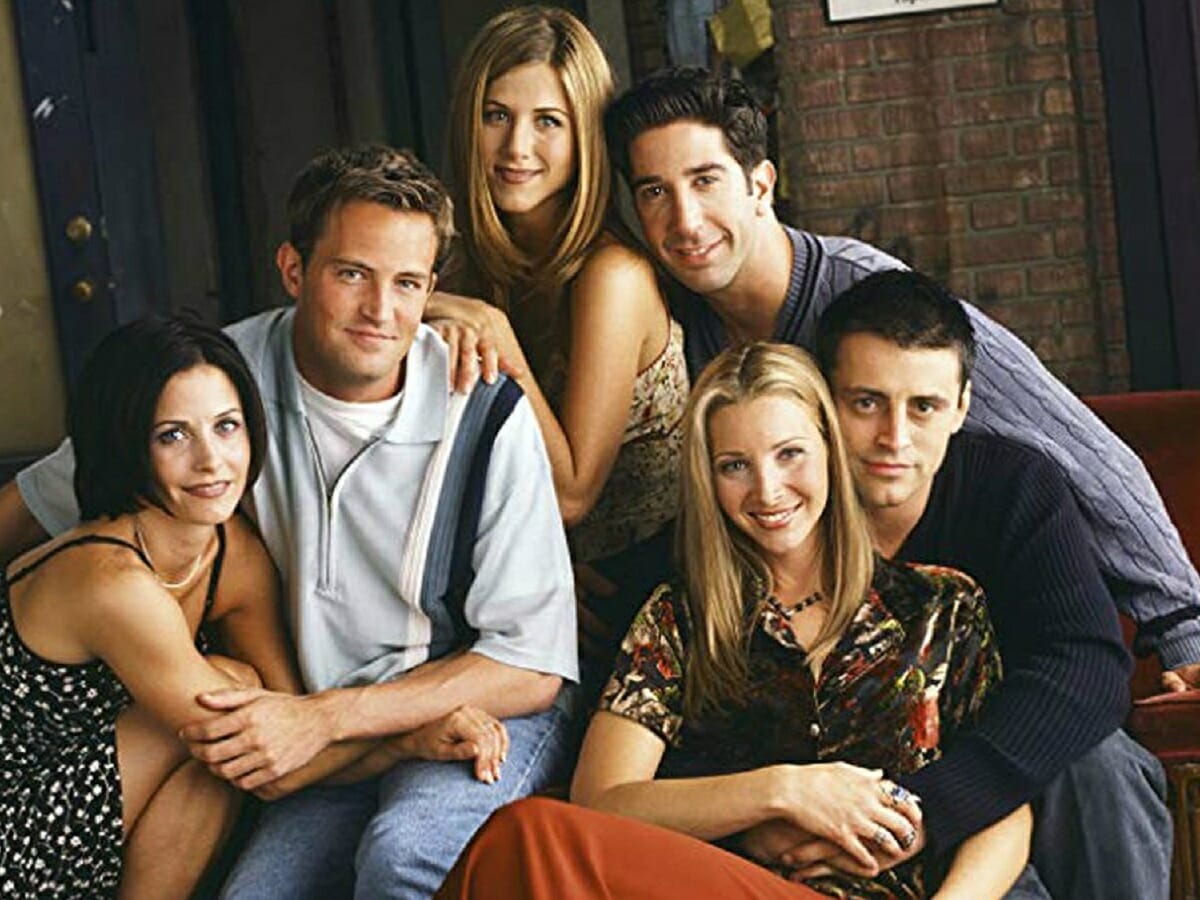 Friends creator reveals she has regrets about the series

After responding to numerous criticisms related to the lack of diversity on the sitcom, Friends co-creator Marta Kauffman apologizes for the show’s treatment of Chandler’s father, a transgender character on the series.

Even though the show was set in New York, Friends used to have little diversity and for this reason, it was criticized for the lack of people of color in their roles, even though it had appearances by Lauren Tom or Gabrielle Union.

Turner’s character has had relationships with men and has worked as a drag queen in Las Vegas under the identity of Helena Handbasket. During an interview with the BBC, co-creator Marta Kauffman lamented the portrayal of the character in the series. She admitted it was a mistake to mistake Chandler’s mother for her father.

“I still don’t understand the pronouns, so we refer to this character as ‘she,’” Kauffman said. “That was a mistake.”

In addition to the character having his gender confused, he was still the butt of jokes related to his gender, including denial of his gender identity. Kathleen Turner also lamented how she portrayed the character and said that she would not accept the role if offered today.

To make up for the mistake he made on the show, Kauffman pledged a $4 million donation to the Brandeis University African-American and African Studies department.

Friends and its latest revival, Friends: The Reunion, is available on HBO Max.

Previous Man is hospitalized after suffering “overdose” of vitamin D; understand risks of use
Next “Maybe it would be more…”; Ademir’s businessman exposes ‘guilty’ for refusing Palmeiras’ proposal