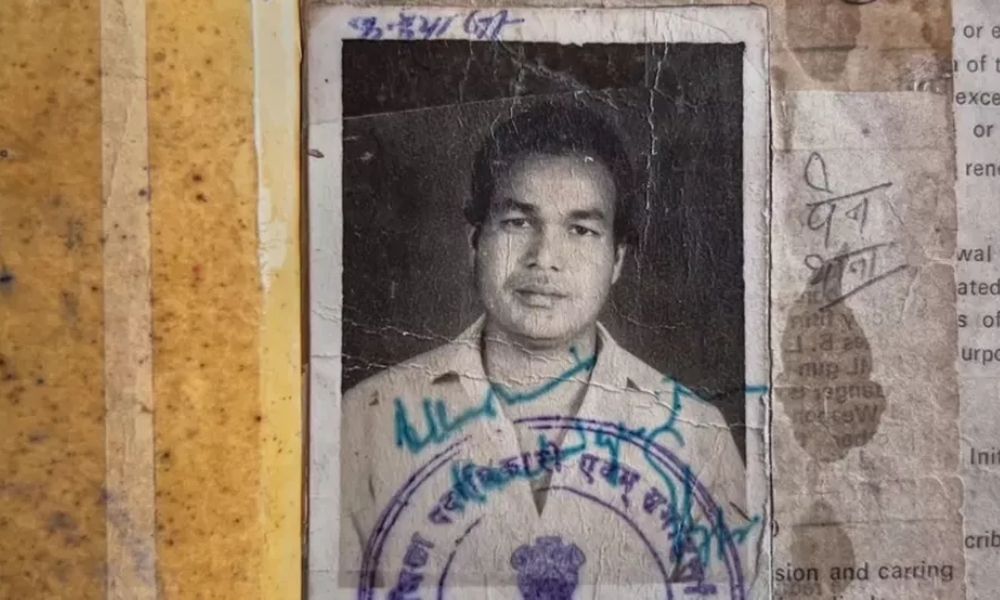 Dayanand Gosain took advantage of a zamindar’s blindness to exploit its resources; he was sentenced to seven years imprisonment by the Court of India

BCC/Ronny SenDuring the trial, Dayanand Gosain denied claiming to be the missing son of a wealthy landowner, but claimed his name was Kanhaiya Singh.

An Indian man, identified as Dayanand Gosain, conned a wealthy family for 41 years by posing as the lost son of a zamindar (landowner) who disappeared in February 1977, a BCC report showed. The man was tried and sentenced to seven years in prison by the court in India for fraud, false identity and conspiracy. Gosain has lived all this time posing as Kanhaiya Singh, the couple’s only son, who disappeared on his way home from school in the eastern state of Bihar.

The story began in 1981 when Gosain appeared in a village about 15 km from where the disappearance took place and claimed to be the son of an important person from Murgawan – the village where Singh lived. Desperate to find the heir, upon hearing the rumors about the possible reappearance, the boy’s father, who had fallen into depression and even appealed for the help of healers to locate the boy, traveled to the place where his Singh would be. Accompanied by neighbors, the man who was already blind, believed the words of his colleagues who claimed to be his son and took Gosain home.

Singh’s mother, Ramsakhi Devi, who was traveling, heard the news and returned home as fast as she could, and when she got there, when she came across the imposter, she claimed that this was not her son. According to her, the person in front of her did not have a cut on the left side of her head and did not recognize a school teacher. However, the father did not give up and trusted that this young man was his lost son. Devi filed a complaint for false identity and Gosain was imprisoned for a month but was released on bail. However, even under these conditions, he assumed the identity of the lost boy and went to college, married, raised a family, voted, paid taxes, provided biometrics for a national identity card, obtained a gun license, and sold 15 hectares of farmland. Singh. 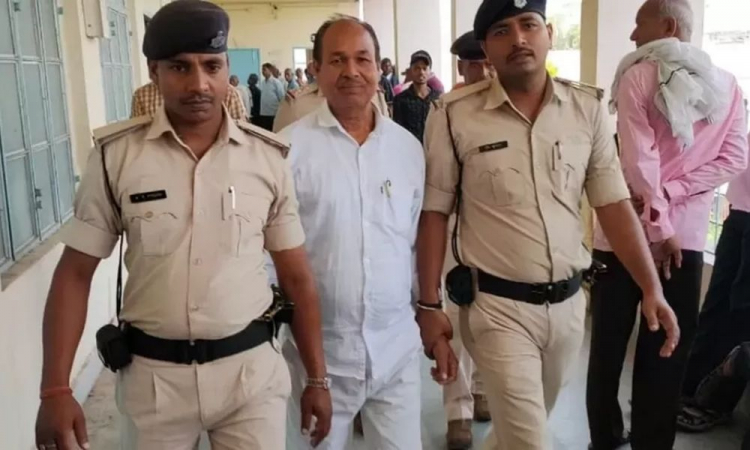 The evidence that unmasked Gosain was when he refused to take a DNA test to confirm that he really was the zamindar’s lost son. It was eight years of refusal, and only in February 2022 did he file a written statement refusing to provide the sample. That was enough for the court to make the conviction. “The accused knows that the DNA test would expose his fraud,” Judge Mishra said. Even with the evidence, Gosain denied that he had deceived anyone. According to him, he never said that he was the lost son of the zamindar and that he was the man who “accepted him as his son and took him home”.

The process lasted four decades and was reviewed by more than dozens of judges, but it was not until 2022, after a court preceded the trial by 44 straight days, that the case came to an end. Gosain was found guilty and sentenced to seven years in prison. Despite the end of this fraud case, other questions still need to be answered such as: What happens to the land sold by Singh using his false identity? Will the land be taken back from the buyers and distributed among the surviving daughters, who are the natural heirs? What will happen to Gosain’s false identities? And most importantly: where is Kanhaiya? Indian law provides that a person who has been missing for more than seven years must be presumed dead.