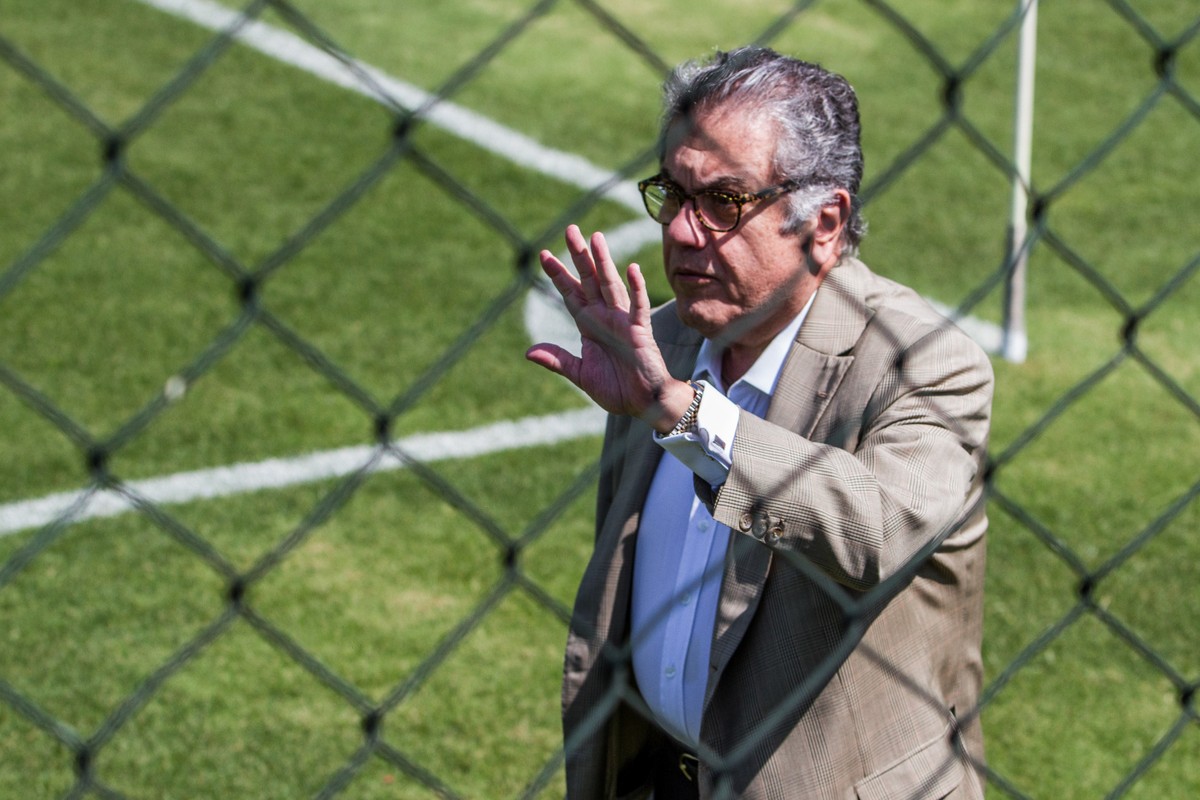 Justice summarily acquitted Carlos Miguel Aidar, Leonardo Serafim, former legal director of the club, Douglas Schwartzmann, former marketing director, and five more people for fraud and money laundering in the management of Aidar, who presided over São Paulo between 2014. and 2015.

All were denounced in September last year for crimes of theft through fraud and money laundering. According to the Public Ministry, under the command of the accused, São Paulo had entered into illicit contracts with the law firm of José Roberto Cortez, who was also acquitted.

All of them were summarily acquitted of the charges in a ruling by Judge Marcia Mayumi Okoda Oshiro.

The Public Ministry cited the investigation of three different episodes with evidence of fraud: the hiring of defender Iago Maidana, a commission agreement for the contract with Under Armor and the hiring of the law firm José Roberto Cortez.

At the time of the complaint, however, the MP admitted that it still did not have conclusive evidence on the first two – and that it would continue to investigate the episodes –, but that there was “evidence maturity” on the crime of theft through fraud allegedly occurred in the hiring of Cortez’s office. . It was for this specific case that the former leaders were denounced for theft and money laundering.

In the sentence, the judge mentions that the Justice of São Paulo has already decided on the legality of the payments made by São Paulo to lawyer José Roberto Cortez in another lawsuit, from 2016 – and forced the club, at the time, to pay what it owed him. .

In addition, he states that São Paulo manifested itself in the process “recognising the right of the contracted firm to receive the fees and informing that it paid them, according to the court decision. Finally, he informed that no theft had occurred.

For the judge, given this scenario, it cannot be concluded that there was a crime of theft. And, consequently, the crime of money laundering cannot be attributed to the defendants, which depends on the commission of the antecedent crime.

Sought, São Paulo claimed that it cannot comment on a case in secrecy of Justice. The Public Prosecutor’s Office can still appeal the decision.

Carlos Miguel Aidar resigned as president of São Paulo in 2015 after a series of allegations of corruption.