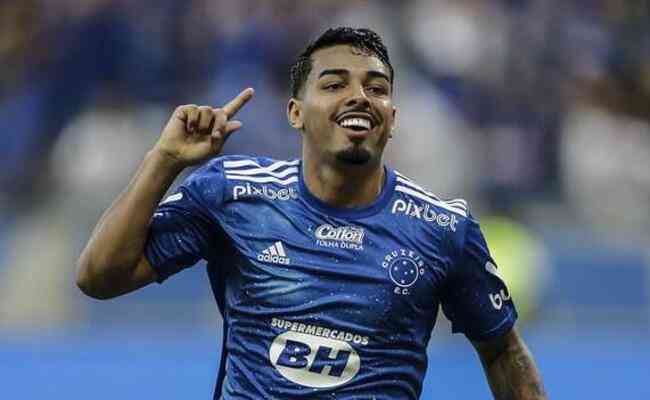 Matheus Bidu is missing from Cruzeiro against Guarani in Serie B

Cruzeiro will have another absence for the match against Guarani, next Saturday (9), at 11 am, at the Earring of Gold of the Princess, in Campinas, for the 17th round of Serie B of the Brazilian Championship. On loan from the São Paulo club, left-back Matheus Bidu could not participate in the game for contractual reasons.

In the contract signed between Raposa and Bugre, at the beginning of this year, there is a clause that prevents the defender from facing the former team during the period of validity of the loan.

As an alternative to make up for the absence of Bidu, coach Paulo Pezzolano will once again select Rafael Santos among the starting lines. He started the season as a favorite in the position, but ended up losing ground during the national tournament.

To keep Bidu permanently after the loan period and exercise the purchase right, the Minas Gerais club would have to pay about R$6 million to Guarani.

Guarani will also have two absences for the match against Cruzeiro. Like Matheus Bidu, left-back Matheus Pereira and striker Bruno Jos will not be able to play for contractual reasons. They belong to Raposa and are on loan to Bugre until the end of Serie B and the 2023 Campeonato Paulista, respectively.

The 21-year-old winger was a starter for Guarani in 14 of the 16 matches in the Second Division, has already scored two goals and provided an assist. In all, there were 25 games played with the bugrina shirt.

Bruno Jos is not in such a good moment as Matheus Pereira. In 15 matches played in Serie B do Brasileiro, the 24-year-old striker rocked the opposing nets just once.

With 38 points out of a possible 45, Cruzeiro is the isolated leader of the national competition and has already opened up a 15-point advantage over Cricima (5th place, with 23) – the first team outside the G4. Guarani, in turn, is in the penultimate position (19th place), with 14 points. 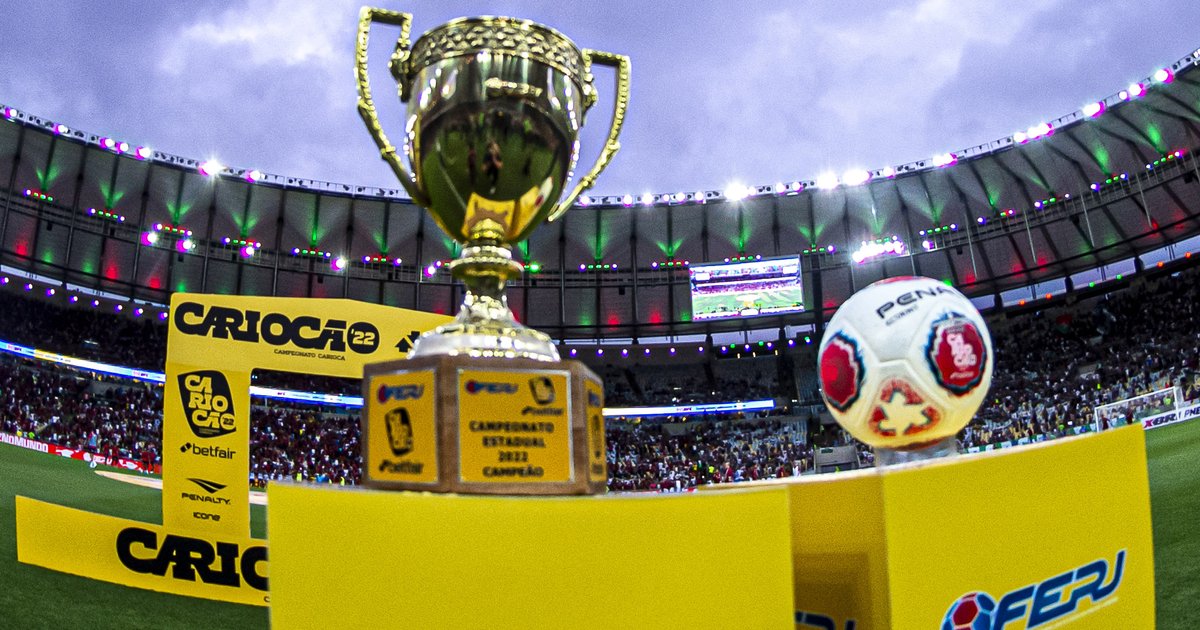