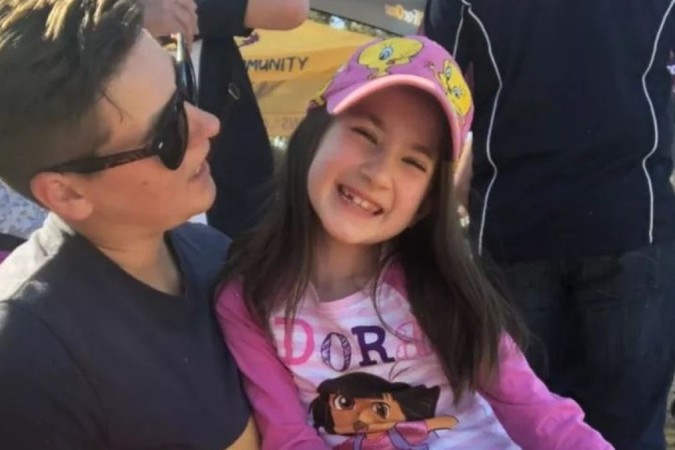 Twelve members of a religious group were arrested on Tuesday (5/7) for the death of an eight-year-old girl in Australia.

Elizabeth Struhs was a diabetic and died on 7 January this year in a house south of Brisbane. Authorities believe the girl was denied insulin for nearly a week.

Earlier this year, his parents were charged with murder, torture and failing to provide for the necessities of life.

Police said they would indict 12 other people – aged between 19 and 64 – for the girl’s death.

Authorities were not contacted until a day after the child’s death.

Police Superintendent Garry Watts said authorities were surprised by what they found.

At a fundraiser organized to support Elizabeth’s siblings, Jayde said her family was “completely devastated and heartbroken”.

She said her parents — with whom she is feuded — were part of a cult that takes religion to extremes and uses fear to control its members.

Previous Build your own house! Microsoft adds construction and renovation simulator to Game Pass
Next With Taylor Swift and Margot Robbie, “Amsterdam” gets official trailer