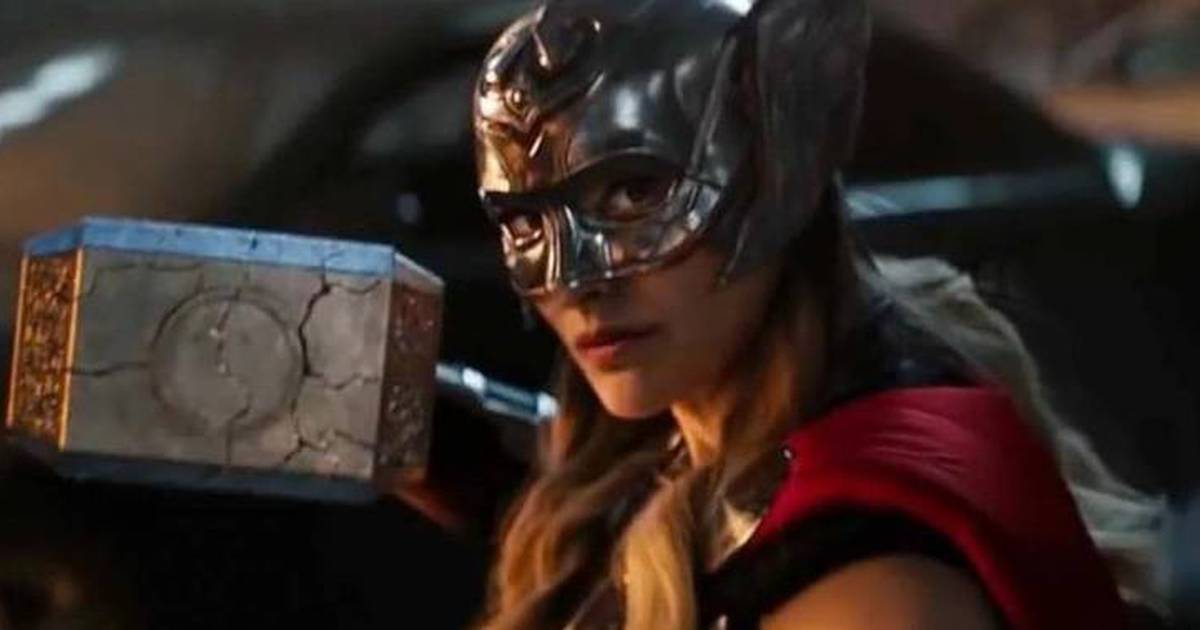 Natalie Portman says she tried to impress her kids on set

The actress Natalie Portman revealed that he was with his children during the filming of Thor: Love and Thunder and tried to impress the boys as the Mighty Thor. The actress also spoke about the upside of not being the only relevant female character in the film.

About the children, the actress tells the Variety what “I feel like it’s the phase of my career where I’m really trying to impress my kids.” She continues: “My 5 and 10 year olds were so delighted with this process, visiting the set and seeing me dressed in a cape. It’s very cool. You know, it’s very rare for my kids to say, ‘Please go to work!’ Usually, it’s just the opposite.”

In addition to the presence of the children behind the scenes, Portman also had the partnership of Tessa Thompson in front of the cameras. The actress talked about the importance of having more female protagonism in the blockbuster: “I haven’t had particularly bad experiences in the workplace, but I was usually the only woman around”account. “It’s unbalanced. So it’s good to feel the awareness of that. Not having to be ‘the girl’ in the movie. There can be many women with many different personalities and many different desires.”

In his fourth film, Thor must go through a midlife crisis in his 1500+ years. On his journey of self-discovery, he will meet other gods, he will meet his lover and also a new extremely lethal adversary: ​​Gorr, the Butcher of the Gods.

Thor: Love and Thunder opens in cinemas in July 7.