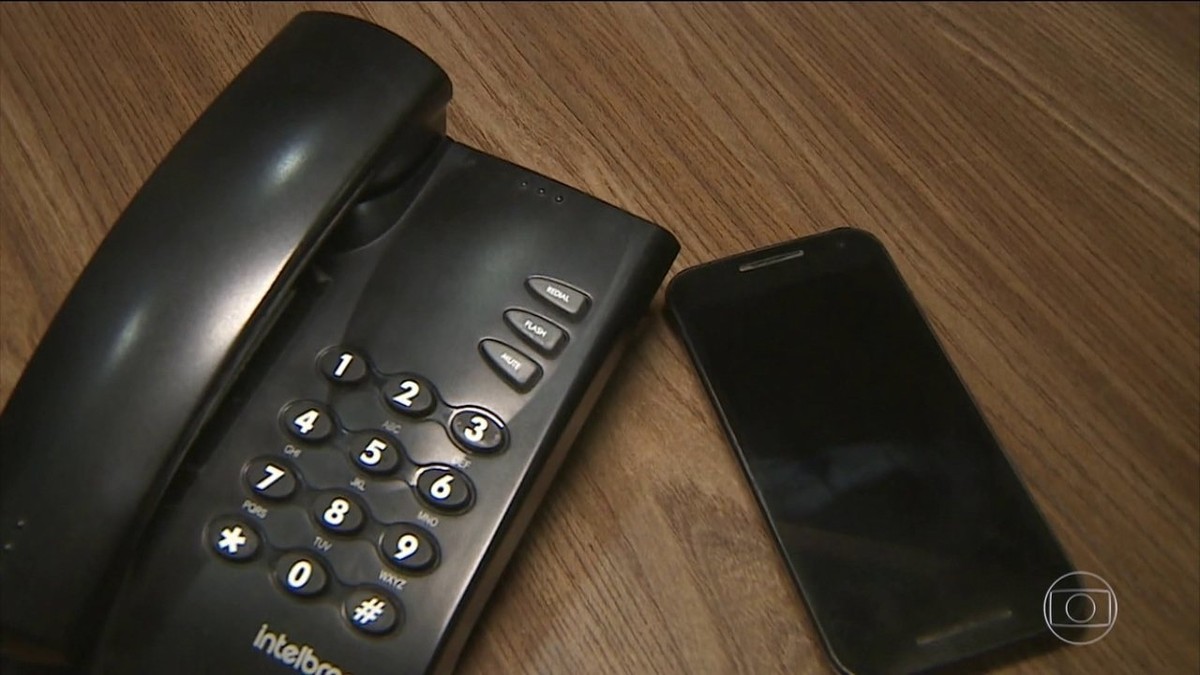 Operators have to pay R$ 22.6 billion if they migrate fixed telephony to the private regime, calculates Anatel | Economy

The agency calculated that the operators must pay R$ 22.6 billion to effect the change, but the companies dispute the value.

Migration is optional. If this is not done, Anatel will have to carry out a new bidding process to guarantee the continuity of the service.

The fixed telephony concession regime currently in effect has tariffs regulated by the public sector.

The concessions expire in 2025. The General Telecommunications Law provides for the possibility for current concessionaires to change their contracts to authorizations, under the private regime. In this new regime, there would be price freedom.

But, in Anatel’s understanding, there is a balance to be paid by operators, if they choose to make this conversion. Some of the companies allege that Anatel is the debtor (see below).

What changes for customers

The fixed telephony concession regime provides for regulated tariffs and some obligations considered obsolete, such as maintenance of public telephones (orelhões). In this regime, it is necessary to bid and the contract cannot be unilaterally broken.

The authorization regime, on the other hand, allows the principle of the free market to define prices in the provision of the service, as is already the case in the mobile telephony market, for example. There will also be obligations to fulfill, but in the sense of making broadband internet more widespread. 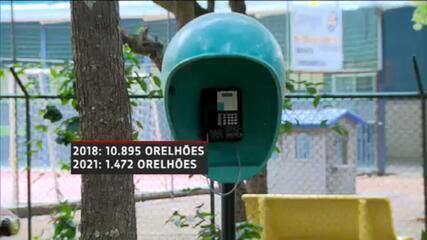 Orelhões: what happened to public telephones in the cell phone era?

In the authorization, it is not necessary to make a bid and the contract can be broken by the government if the company does not comply with the foreseen obligations.

In the private regime, companies will have greater freedom to set prices, as fixed telephony tariffs are currently regulated by Anatel.

The agency wants operators to decide by April 2023 whether to migrate from regime or not. The agency is in a hurry, because, in case the companies decide to return the concessions, it will have to make a new auction to guarantee the continuity of the fixed telephony service in Brazil.

The origin of the debt balance is the reversible goods, that is, all the goods that the operators use to provide the fixed telephony service.

This is an old industry discussion. In the privatization of Telebras, in the 90’s, it was foreseen that these assets would be returned to the Union at the end of the concession. However, over time, companies were allowed to keep everything when they chose to migrate. The law authorizing this device, which changed the General Telecommunications Law, was passed in 2019.

In return, companies must intensify investments in broadband, especially in cities in the interior. By law, the value is calculated by Anatel, based, for example, on the value of reversible assets.

Anatel confirmed the amount of R$ 22.6 billion in an extraordinary meeting of the board held in the late afternoon of Tuesday (5).

These values, according to Anatel, are:

These amounts, if confirmed, would be transformed into investment obligations in the sector. That is, they would not be collected by the government, but would still have to be disbursed by the telecoms to fulfill investment commitments defined by Anatel.

But the tendency is for values ​​to change. Operators can still contest the calculation methodology presented by the agency. The Federal Audit Court (TCU) will also analyze the process and may request changes. There is also an arbitration process in which companies ask for compensation (rebates) for losses in contracts.

About the numbers defined by Anatel on Tuesday, operators Oi and Vivo, the biggest debtors in the agency’s view, made some reservations.

“Vivo received with reservations the values ​​for the adaptation of the concession calculated by Anatel, since the valuation indicates divergences in relation to the adopted criteria. the company in note.

Oi also said that it awaits the detailed calculations, but emphasizes that “the alternative of regime change must necessarily consider the attractiveness for the adaptation through the definition of the balance in a fair and reasonable value, and respectively of the obligations to be contracted, in order to restore the sustainability of the operation after potential regime migration”.

Oi also recalled that the “regime change is an option (not an obligation) provided for by the General Telecommunications Law and that the concession contract is in effect until 2025”.

Vivo defended that the arbitration value be deducted from the contract migration balance. “The company also emphasizes that it discusses the unsustainability and economic and financial balance of the concession in arbitration. These amounts must be offset against the balance of the adaptation. Given the scenario of questionable feasibility of the adaptation, Vivo continues to evaluate all options for the end of the concession.”

In addition to the reservations presented to the balance disclosed by Anatel, the fixed telephony operators, with the exception of Algar Telecom, claim that they have to receive R$ 36 billion from the Federal Government for accumulated losses over the period of the contract.

A process called arbitration was brought by the operators against the agency. The possibility of arbitration was provided for in the concession contracts. No decision yet.

According to the decision taken on Tuesday by the agency, the amount resulting from the arbitration process will be deducted from the balance due for migration from the public to the private regime.

Previous “Hire before cariocas want”; Ex-Fla and Santos midfielder becomes available on the market and Santos players ask for his hiring on the web
Next ‘I don’t know where your jurist learned law’: documentary exposes conversation between Macron and Putin before the war in Ukraine | Ukraine and Russia