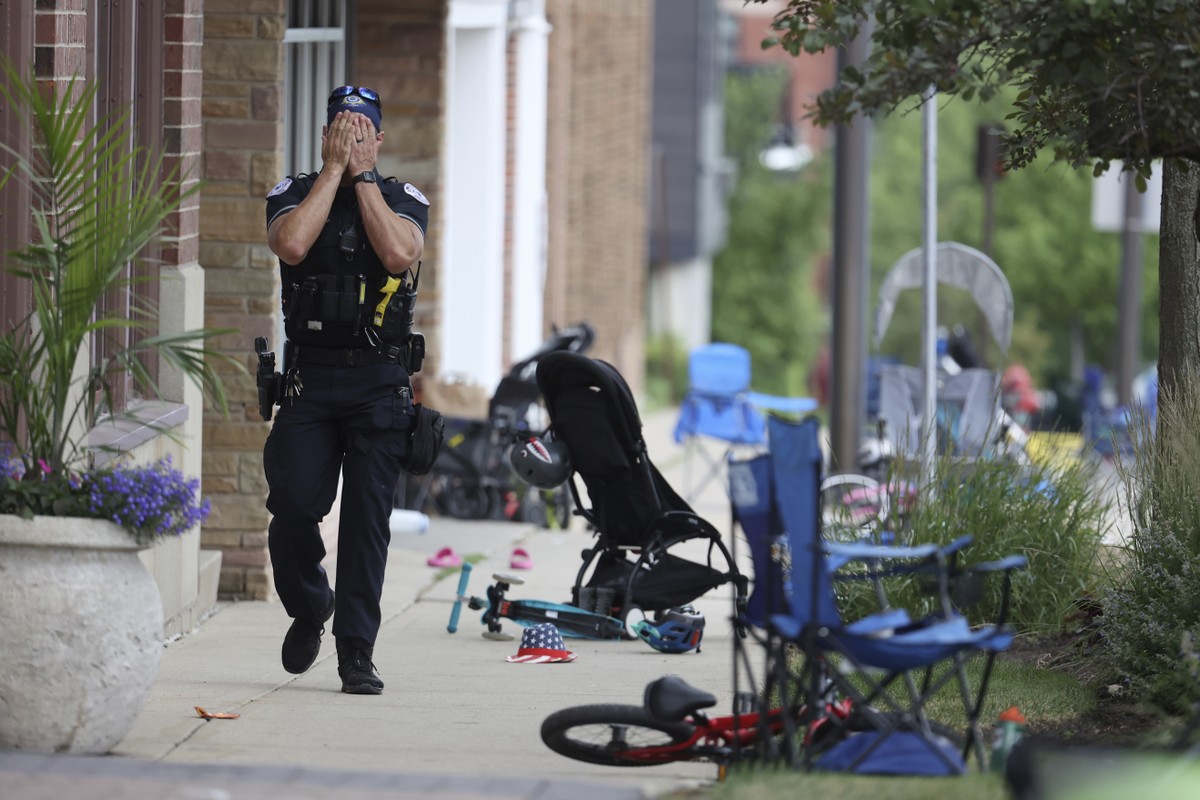 On Tuesday, friends and authorities confirmed that the boy’s parents, Kevin McCarthy, 37, and Irina McCarthy, 35, were among the seven people killed in the tragedy.

“At two years old, Aiden is left in an unimaginable position: growing up without his parents,” Irina Colon wrote in a GoFundMe account she created for the family.

Irina Colon helped care for the child until the family was found. Aiden is now in the care of his maternal grandparents.. A virtual crowdfunding created by Colon to help the family had already raised more than US$ 2 million (approximately R$ 11 million) until this Wednesday morning (6).

A childhood friend of Irina McCarthy, Angela Vella, described her as a fun, friendly, and “kind of tomboy” person who liked to dress up.

“She definitely had her own style, which I’ve always admired,” Vella said in a brief interview with the Associated Press news agency.

Location of Highland Park, in the state of Illinois — Photo: g1/Fernanda Garrafiel

In all, six victims were identified:

Five of them were residents of Highland Park. Only Toledo-Zaragoza lived in Mexico and was visiting family in the United States.

Authorities have yet to identify the seventh victim and investigators continue to look for evidence in the shooting that killed 7 people and injured 30 others.

On Monday, July 4th, a symbolic date for Americans, when the country celebrates Independence Day, a man fired shots from a roof during a parade in Highland Park, near Chicago, in the state of Illinois.

The shooting took place at one of the points where residents were saving their seats to watch the parade. The gunman opened fire at around 10:15 am (8:15 am GMT). Police spokesman Christopher Covelli said the attack was random and intentional.

Aerial view of the shooting site during the 4th of July parade in Highland Park, USA — Photo: Cheney Orr/REUTERS 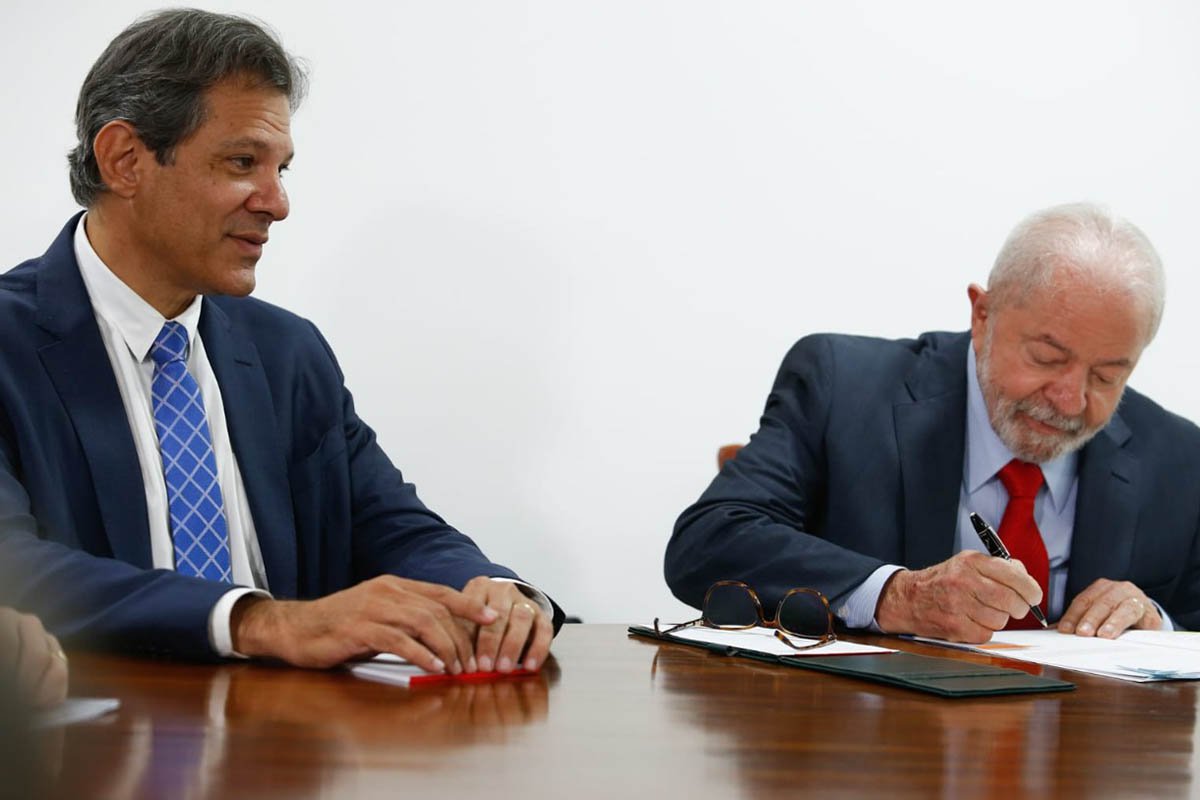