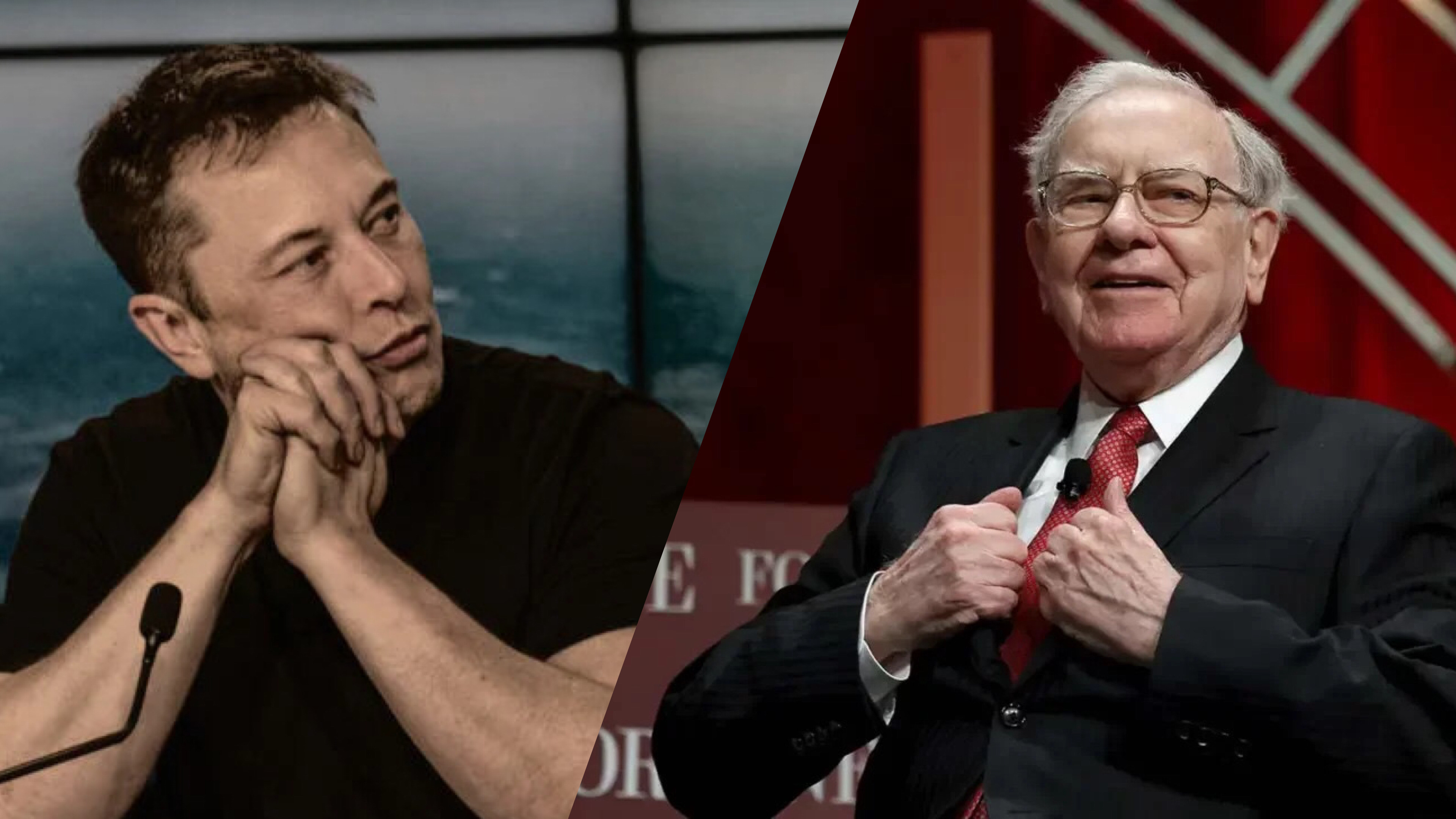 Pass the crown over here, Musk! Tesla loses its position as the world’s biggest electric car seller to a Chinese supported by Warren Buffett

An old lullaby said: “If I stole your heart, it’s because you stole mine too”. After Elon Musk stealing from Berkshire Hathaway positions on the list of most valuable companies in the world, Warren Buffett was firm on the counterattack — and has just made the Tesla to lose the position of the biggest seller of electric cars in the world.

About 11 years ago, when Buffett included Chinese automaker BYD in Berkshire’s portfolio, Elon Musk laughed in a Bloomberg interview when asked about BYD. “Did you see their car? I don’t think they have a great product. I don’t think it’s particularly appealing, the technology isn’t very strong.”

Just over a decade later, the Asian rival, which makes a range of electric vehicles, including cars, buses and full-size vehicles, is reason enough to make Musk look wrinkled with worry.

Tesla is not the biggest seller of electric cars

The Chinese company backed by Warren Buffett is increasingly determined to consolidate China’s dominance in the renewable energy sector such as electric cars, batteries, and solar and wind power.

According to BYD data filed on the Hong Kong Stock Exchange, the Chinese company sold 641,350 electric vehicles in the first half of 2022, up nearly 315% from the same period last year.

Elon Musk’s maker said the poor performance between April and June was due to semiconductor shortages and Covid-19 lockdowns in Shanghai, which impacted Elon Musk’s company’s production and supply chain in China.

That’s because the factory in Shanghai, called Shanghai Gigafactory 3, was responsible for half of Tesla’s global production in 2021. In May of this year, the unit was closed for 22 days due to the lockdown in the city.

At the time, Musk’s workers were forced to sleep on the factory floor in a not-so-successful attempt to keep up production numbers. Levels only returned to “normal” at the beginning of last month.

The question is, how was the Chinese automaker not impacted by restrictions in China? While Tesla’s factory is located in Shanghai, the place most affected by the lockdowns, BYD’s units are far from regions and cities that have suffered from the most severe restrictions.

With the change in leadership bolstering investor optimism, BYD shares have surged 36% since January, with market capitalization reaching around $149 billion.

Already the shares of the disproportionate North American manufacturer (TSLA) have fallen approximately 35% this year on Nasdaq. Tesla’s market cap is around $706 billion.

For Dan Ives, analyst at Wedbush Wedbush, Tesla is watching a real dark cloud of the global economic storm approaching and already dropping splashes on its quarterly results.

“Musk himself thinks the risk of recession is imminent. What does this mean for Tesla’s demand story going forward?”

It is already a consensus among the market that, if Tesla’s demand continues to fall in the second half of the year, the results of Elon Musk’s company could be pressured at a time of escalating costs.

Returning to Tesla’s weak second-quarter results, Ives said the June delivery numbers “were ugly and that Wall Street will watch the manufacturer’s trajectory in the second half.”

Tesla and the luxury market

According to Kelley Blue Book’s “Brand Watch” report for the first quarter of 2022, Elon Musk’s automaker has moved from 3rd place to 5th in the ranking, behind the likes of BMW, Cadillac, Lexus and Mercedes.

One of the reasons the company has left the hearts of luxury consumers a little bit is that as other automakers like Buffett’s BYD enter the electric car market, the demand for Tesla cars is waning.

*With information from the Financial Times and Business Insider