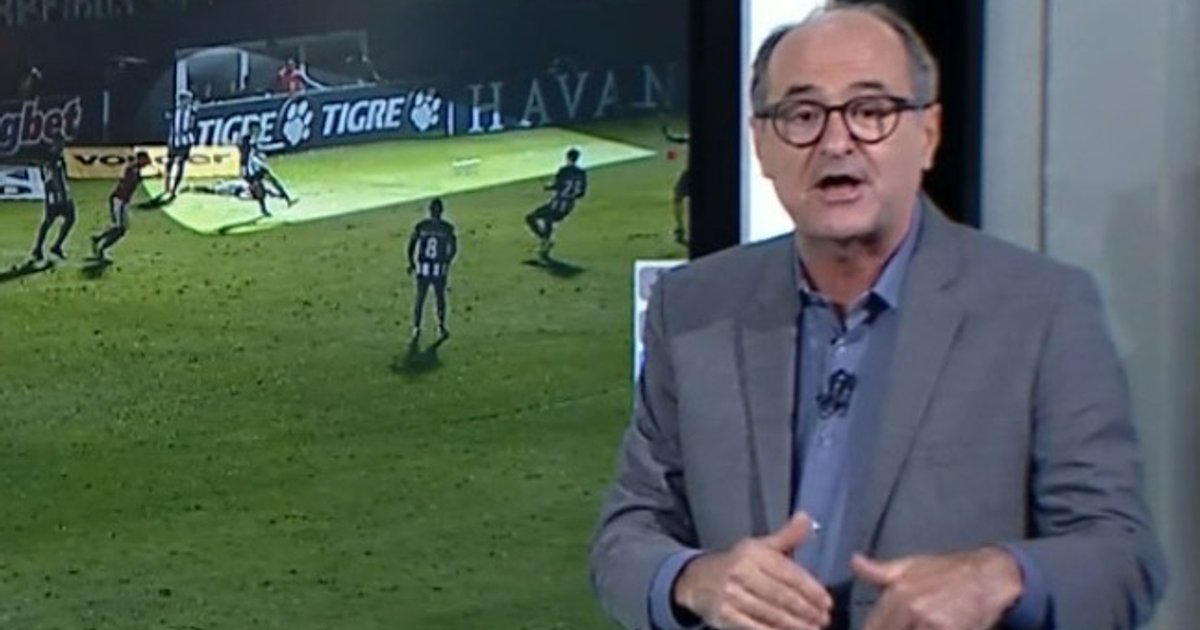 Referee in three World Cups, Carlos Eugênio Simon criticized VAR Wagner Reway’s recommendation for referee Ramon Abatti Abel to review on the monitor a possible penalty by Victor Cuesta on Helinho in the victory of the Botafogo over Red Bull Bragantino by 1-0, this Monday, for the 15th round of the Brazilian Championship.

– The referee is facing the play, there is no one in front of him, he is sovereign in the play. VAR doesn’t have to interfere, the field decision has to prevail. It’s not Wagner Reway’s move, FIFA’s VAR. Is it a scandalous move? Is not. Is it an interpretive move? Yup. So the VAR doesn’t have to meddle. In my opinion, there was no penalty. The referee, with personality, took the field decision – opined Simon, on “ESPN”.

The former referee, on the other hand, considered the VAR decisions to be correct when he canceled out two goals from Red Bull Bragantino for offside – both would have been validated by assistant Henrique Neu Ribeiro. The first goal disallowed, scored by Artur, generated a lot of complaints from Red Bull Bragantino, who promised to go to CBF to ask for clarification on the way the lines were drawn.

– Either the measurement of the cameras is not adjusted 100%, or the grass cutting is not correct, that is why (Mauricio) Barbieri (Red Bull Bragantino coach) complains. For me, there is an impediment, Artur is a little ahead. the VAR was right – said Simon, about the first goal.

– This move (Natan’s second goal) is very difficult, it’s that hair thing. There is no way to see this type of move on the field of play. Either the guy believes or he doesn’t believe in the software. It’s that strand of hair, the tip of the nail. We won’t have that in the World Cup anymore, because the offside will be semi-automatic, the robot will score – analyzed Simon, in relation to the second move.