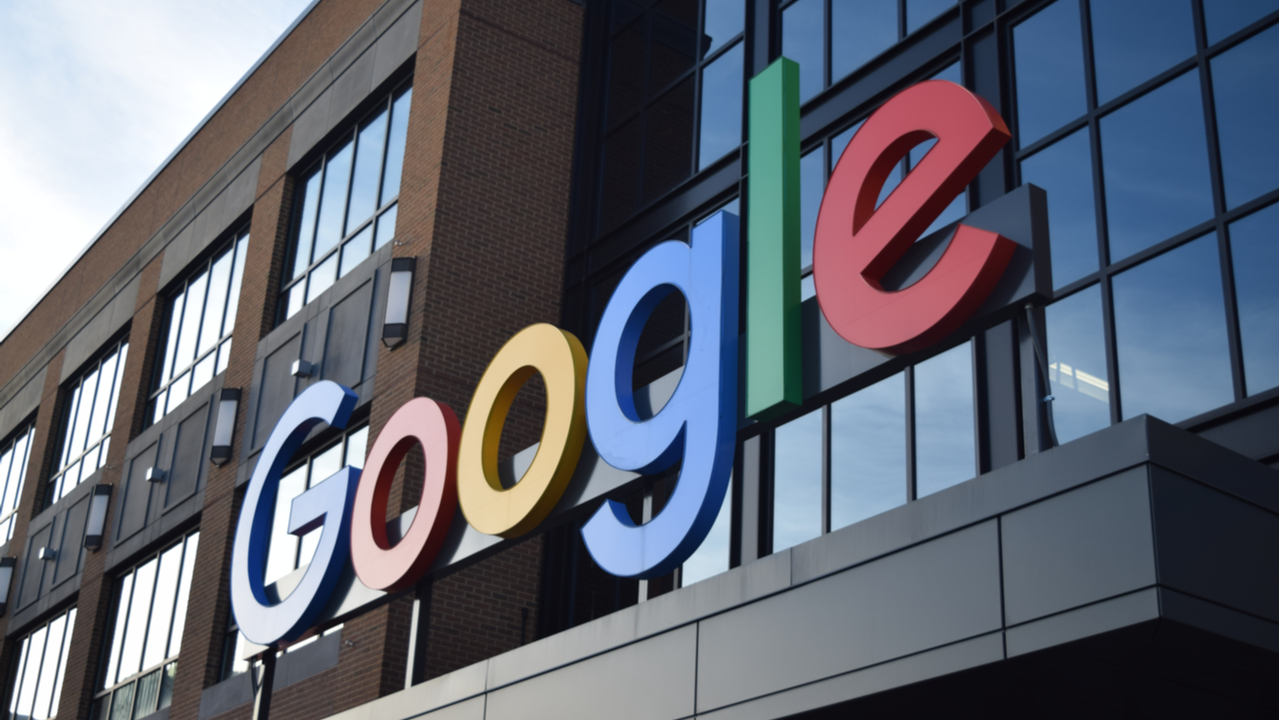 Small app developers can earn up to $90 million from Google

48,000 professionals have filed a lawsuit against Google, understand the reasons

Although Google allows other app stores in its Android version for smartphones, the Play Store, its official store, is the most suitable place for developers focused on the operating system. However, these professionals point out that Google is misusing its power and filed a class action suit in 2021 against the company.

Thus, an agreement has now been reached where Google established a fund of US$ 90 million to support small developers in the United States, enabling changes to the Play Store. According to the Android Police website, 48,000 plaintiffs participated in the action.

Hagens Berman, a law firm that has won several victories against Big Tech companies, represented these plaintiffs. Google claims it is paying the money to anyone who “earned $2 million or less in annual revenue through Google Play during each year from 2016 to 2021,” which appears to be roughly 99% of developers on the store.

In addition to the $90 million, the search giant is committed to continuing to offer developers who earn their first $1 million in annual revenue from the Play Store at a reduced 15% commission rate until at least May 25, 2025. .

In addition, an “Indie Apps Corner” will be created by Google to “show off small and independent startup developers creating unique, high-quality apps” directly in the apps tab of the US Play Store.

It was announced by Google that, by 2026, the company will distribute 500,000 scholarships for the training of young people in “areas of activity that are highly demanded by the job market”.

According to the search giant, the grants will focus on training professionals in Information Technology (IT) support, data analysis, project management and UX design (User Experience).

Previous Love and Thunder’ has Natalie Portman back and Valkyrie who loves women
Next Friends and family mourn the death of a Brazilian woman in the Ukrainian War: ‘It only did good’ | Ribeirao Preto and France