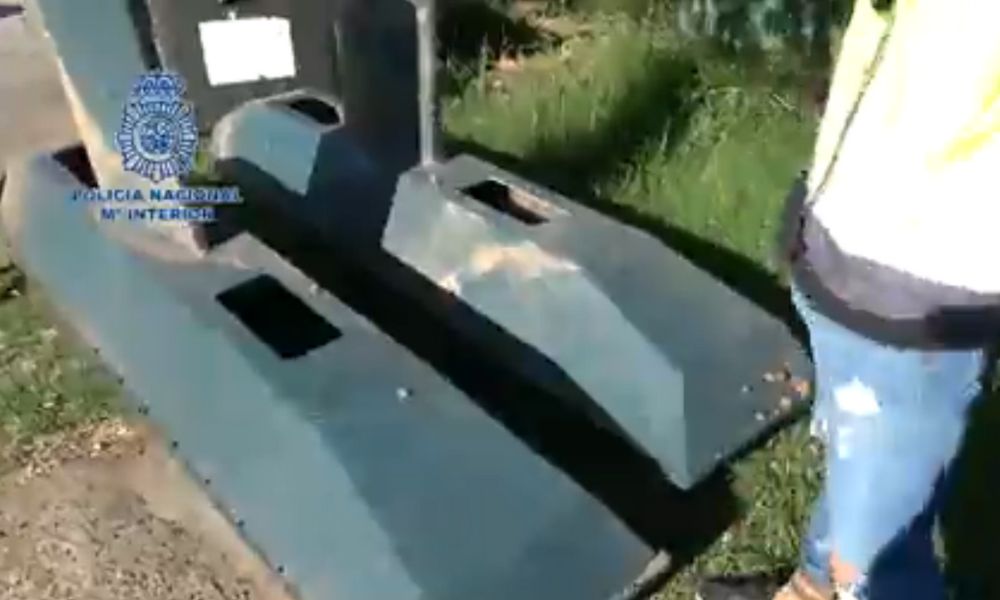 Equipment is handmade and can transport up to 200 kg of illegal substances; group of drug dealers was arrested

the police of Spain on Monday, 4, arrested a group of traffickers who used submarine drones to transport drugs from the Africa to the Europe. In all, three instruments were seized. Handcrafted, the equipment does not need a crew, can carry up to 200 kg of drugs and can be operated from anywhere in the world as long as there is a device connected to the internet. This is the first time that drug trafficking made by drones and submersibles has been identified.

In a press release, law enforcement officials said these devices could allow “traffickers to transport large amounts of drugs remotely across the Strait of Gibraltar.” To intercept the traffic, it took 14 months of investigation. Since April of last year, the police have been watching the action. At least eight people, accused of forming a gang suspected of building the vehicles to supply them to drug traffickers across Europe, were arrested and arrested and arrested 145 kg of hashish, 8 kg of marijuana and more than 157 thousand euros, (approximately R$ 870 thousand) were seized in the operation.

📍There are 8 personas held in #Cadiz, #Malaga and #Barcelona

👉 1st time vehicles operating under water without crew on board pic.twitter.com/P81cRwjIVx

They are suspected of concealing a secret trip; local press released messages from the investigated …