The first details of Avengers 5 are out

It will still take some time for avengers 5 arrives in theaters, after all, due to delays due to the pandemic, the entire Phase 4 of the Marvel Cinematic Universe ended up being rearranged.

However, even if avengers 5 does not have a release date, the film is confirmed, and should be the culmination of the new theme presented to the MCU: the multiverse, an element that has been increasingly explored in films and series.

Just like Marvel did in infinity sagaslowly mirroring hints of what would happen in Avengers: Infinity War and Avengers: Endgamethis is also happening in this new phase, called by fans the “Multiverse Saga”.

Previously the series Loki had already introduced the concept of “Multiversal Warfare”, wars between different realities. And recently Doctor Strange in the Multiverse of Madness brought the concept of “Incursions”, in this case the destruction of realities.

And all these concepts, of course, are of secret wars, an event that has already been addressed twice in Marvel comics. And according to journalists like Daniel Richtman and KC Walshwill in fact be the plot adapted in avengers 5.

It is very likely, even, that this is the title of the next Avengers movie. The two journalists recall, however, that just as Civil war and infinity war were not literal film adaptations, secret wars will also undergo changes

For example, the plot is supposed to follow the second version of the comics, written by Jonathan Hickman, but instead of being a Doctor Doom-centric story, journalists claim that the main villain will in fact be the kangplayed by Jonathan Majors. 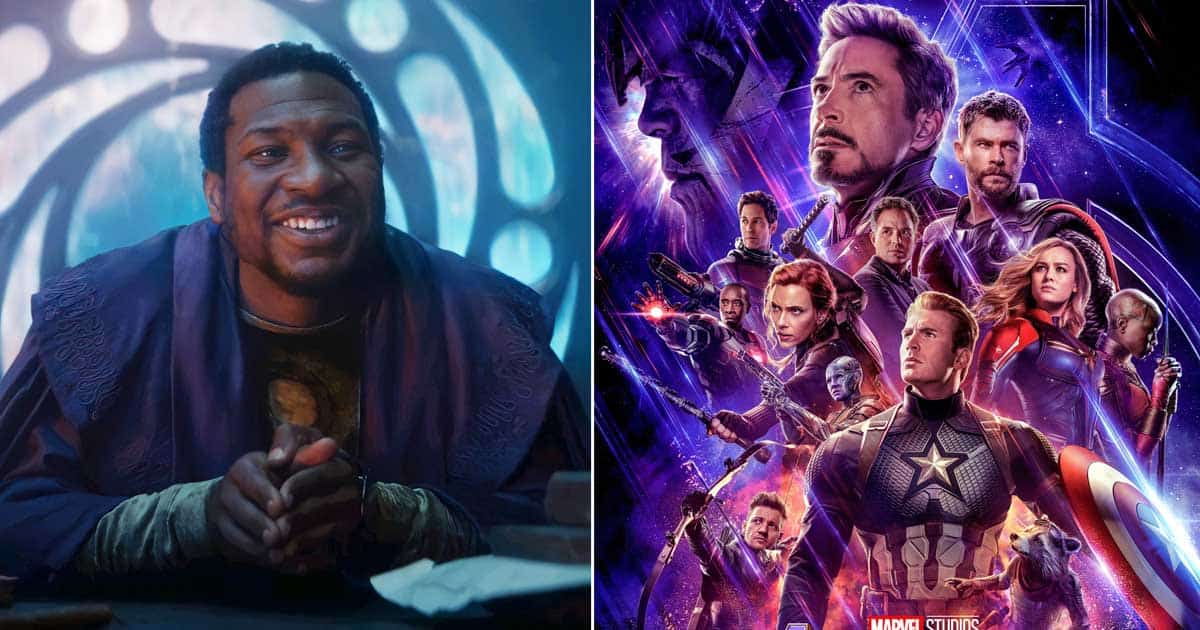 As said by one of its versions in Lokithere are many variants of it out there, and we can expect its more powerful version to show up in avengers 5. The team that we will see, however, is still uncertain, after all, with the multiverse at stake, we can see the most varied heroes in the film. 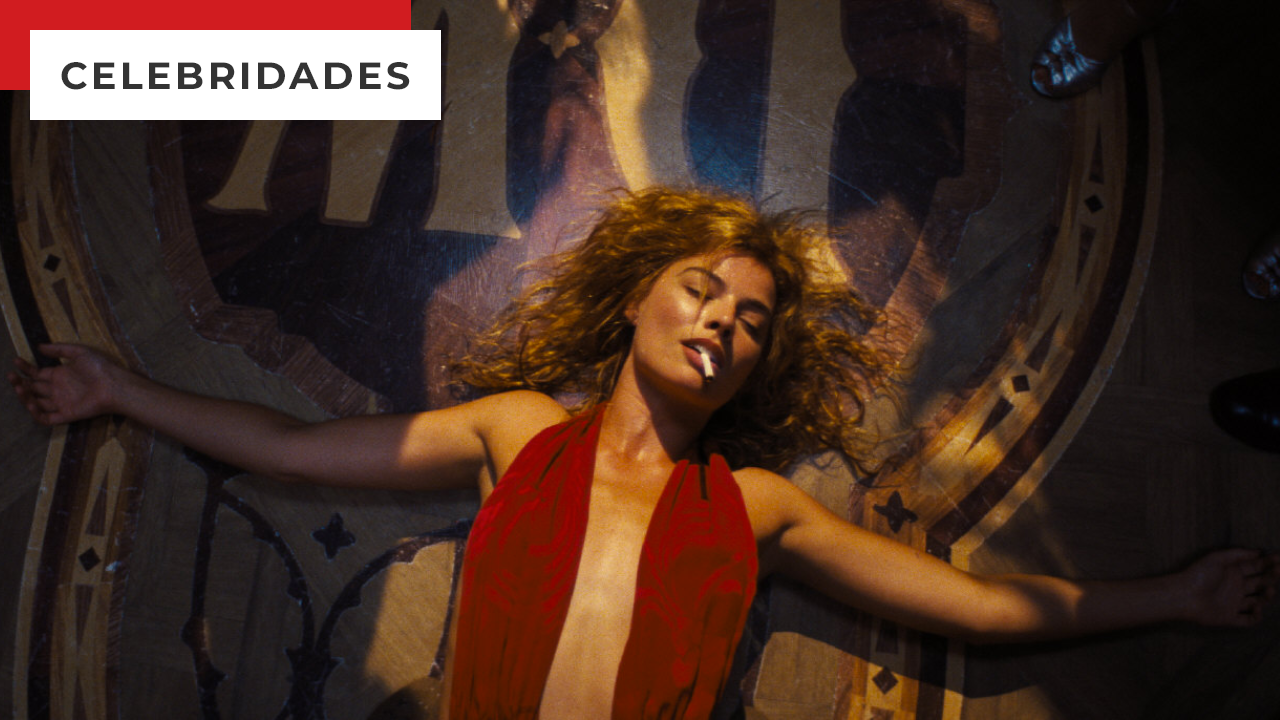